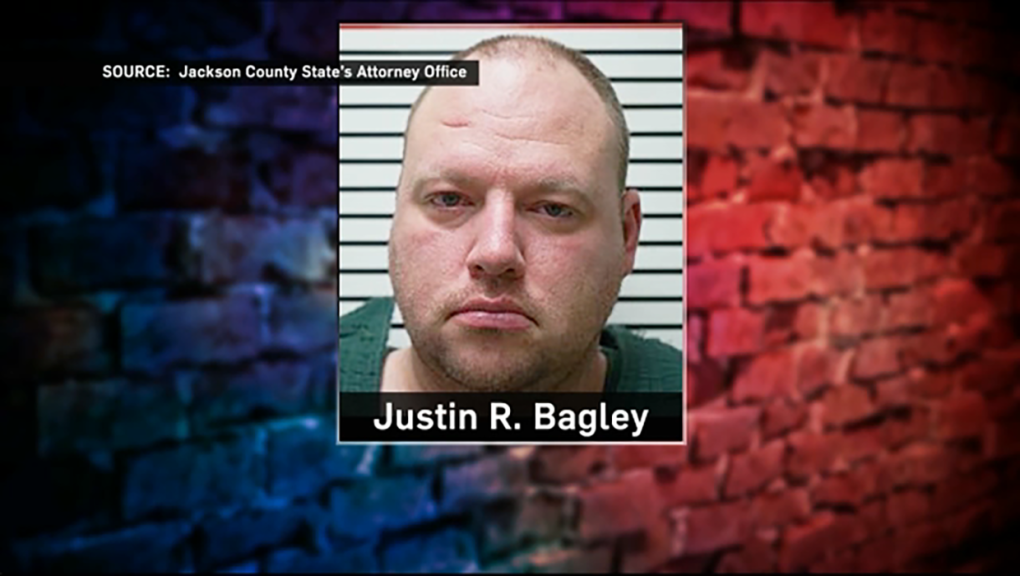 The man who was charged after he made a series of fake bomb threats in a southern Alberta community earlier this year will not stand trial, U.S. authorities say.

The Jackson County Sherriff’s Office confirmed to CTV News on Friday that Justin Bagley, of Elkville, Illinois, was found unfit to stand trial in a hearing on April 22.

Bagley, 36, was charged with 11 counts of disorderly conduct after he was connected to a series of threats made to three schools in Taber as well as a number of businesses.

Local authorities investigated all of the calls and determined that they were all hoaxes.

Officials say Bagley had no connection to the Taber area and chose the community through an app that allows the public to listen in on EMS radio transmissions.

Jackson County officials say Bagley was remanded into the Department of Human Services for treatment.