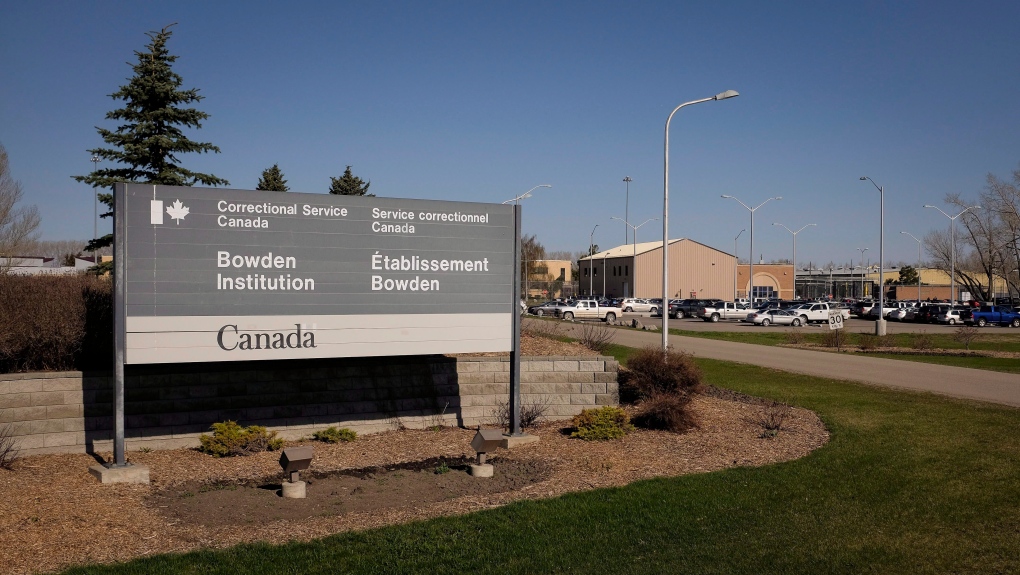 The Prison Needle Exchange Program is being implemented at Bowden Institution on March 1.

CALGARY -- Inmates at Bowden Institution in Alberta will be allowed to possess needles to take intravenous drugs beginning next month, a move the union representing correctional officers says will put its members at greater risk.

The Prison Needle Exchange Program (PNEP) is being implemented March 1 at the medium-security institution — located about 110 kilometres north of Calgary — which will allow prisoners to possess needles so they can to take drugs in their cells.

Instead, the Union of Canadian Correctional Officers, which represents 7,400 members across the country, says it would like to see Correctional Service Canada (CSC) use a program similar to those available at supervised consumption sites.

Under the PNEP, inmates are allowed to keep needles in their cells, which can be used to take drugs whenever they want, said James Bloomfield, a regional president with the union, while an Overdose Prevention Site, similar to a supervised consumption site, sees inmates taken by corrections officers to a medical centre at the institution where they are given a needle and allowed to consume under medical supervision.

Allowing needles in cells means they can easily be shared by inmates and are difficult to track, said Bloomfield.

"The reality is, when you're on a cell block it's 50 to 120 inmates and there's two officers to observe that area, or three officers at most," he said. "Once (a needle) goes onto that living unit, that is open for everybody to share and use.

"And we've already come across situations with current needle exchange programs, in the Atlantic region specifically, we've found homemade needles in the same cell as the guy who was given the authority to use a provided needle. It doesn't change inmates' behaviour just because they're given a needle and told, 'please use this properly'."

Correctional Service Canada issued a statement Thursday, saying the needle kits are inspected daily and all items are tracked and accounted for.

"The kit and its contents are visually inspected and will be seized if they appear to be altered, or any of the contents are unaccounted for or are observed outside of the kit," reads the statement.

"This could also result in an offender being reassessed for participation in the PNEP program, as well as being subject to institutional or disciplinary measures.

The statement adds that nearly 75 per cent of offenders "arrive at federal institutions with some level of substance use disorder, and many have multiple addictions."

"Substance use disorder is a global phenomenon and correctional environments are not immune to this," it reads. "There are number of tools available that are used to prevent the flow of drugs into our institutions. These include searches of offenders, visitors, buildings, and cells using search tools including ion scanners and detector dogs."

The PNEP program has been in place at nine institutions in Canada since June 2018, "and there have been no safety incidents involving staff or other inmates," reads the statement.

Drugs are illegal and enter prisons in Canada through an array of means, said Bloomfield, one being the use of drones, which drop packages into areas accessible by inmates.

"As officers we look at this as the better of the two evils, because no matter what, it encourages inmates to continuously break the rules and illegally bring their drugs into the institution," he said.

An Overdose Prevention Site was implemented at Drumheller Institution in June 2019, which Bloomfield said has been used more than 400 times.

"With the Overdose Prevention Site there have been no overdoses at Drumheller Institution," he said. "And they were one of the heaviest overdose sites in this country."

The union is asking Albertans to contact government representatives about the issue.

"Officers need  to be supported," said Bloomfield. "We keep everybody else safe, we're asking for the community to help keep us safe now."