It's a fishy tale and that's no bull: Wes David's journey from bull rider to walleye wizard 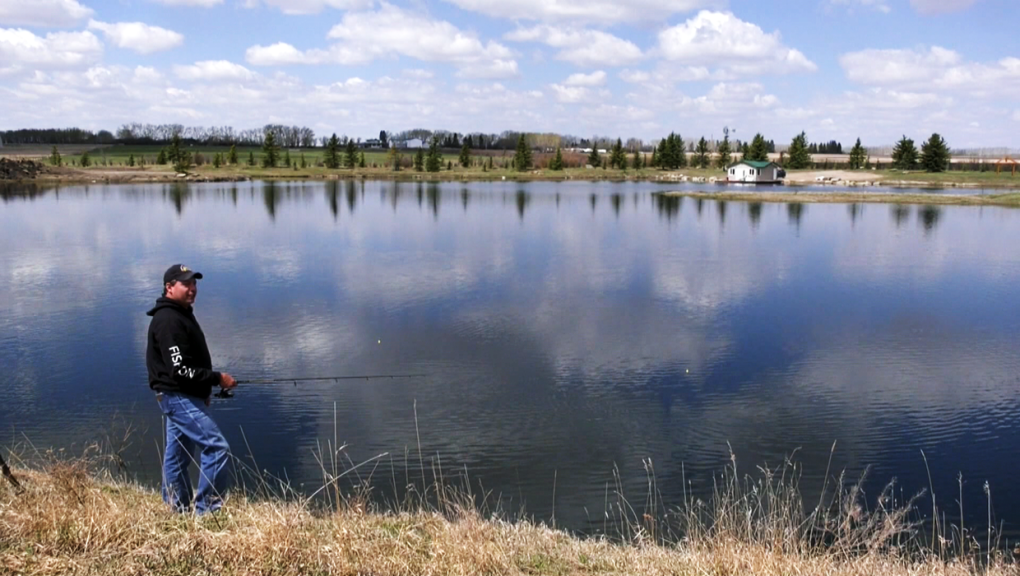 Wes David started out as a bull rider, but is now one of the top walleye fishermen in North America.

CALGARY -- Wes David turns 48 on Saturday. He can’t think of a better way to celebrate than to cast a line into the water.

David loves to fish. He loves the one-on-one battle and trying to reel in the big one.

Maybe that's because David had perfect training when it came to one-on-one battles.

Back in the 1990’s, David used to battle a much more terrifying beast. He rode professionally for about seven years competing in some of the biggest rodeos in North America. The highlight was competing at the Calgary Stampede from 1992 to 1996. (David is related to the famous David chuckwagon family. His uncles are drivers Roy, Ron and Les.)

But David says injuries forced him into retirement.

“In June of my best year in 1995 I tore up my shoulder. It ended my career right there,” said David. 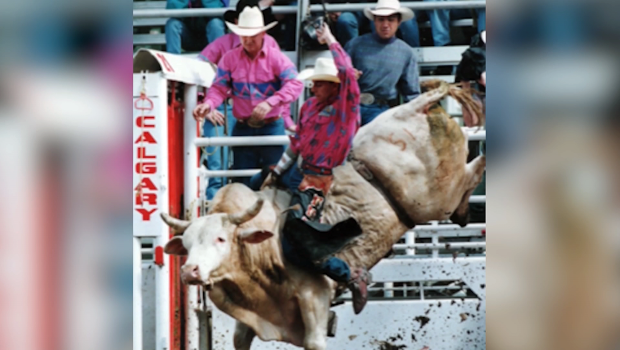 “That was my third major shoulder surgery and I knew mentally and physically that it was coming to an end.”

After retiring, David worked as a heavy duty mechanic for 15 years.

But he was missing something in his life. He needed competition.

And he found that in fishing.

“Walleye is my bread and butter. I started entering walleye tournaments and it’s a lot like rodeo,” David told CTV.

“You start in the amateur ranks and work your way up to professional tournaments. I loved it. It helped fill the gap. It was the thrill of competition that I had been missing.”

Turns out David was very good. He’s now one of the top anglers in North America.

But he says he doesn’t think of it that way. 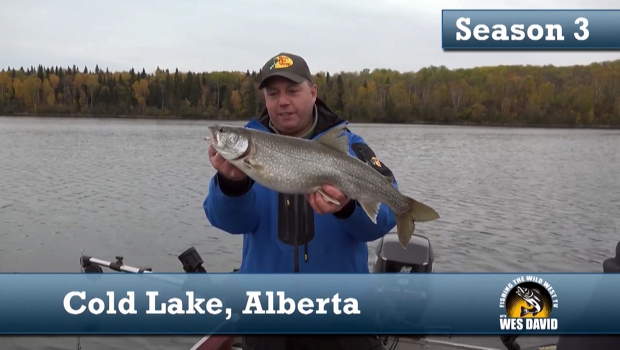 Far enough, in fact, to make a living out of it. David writes for everlasting magazines and even has his own television show. It’s called Fishing the Wild West T.V. And it’s going into it’s fifth year of production.

“I’ve got a great job with a beautiful office,” he said.

“The goal of the show is to help educate anglers on fishing. You know i just want to help them catch more fish.”

It’s not exactly a fishing rodeo but this has turned out to be a pretty good life for Wes David.

And he says there’s not much he’d change expect maybe one thing.

“Maybe if i had gotten into fishing first, then my body wouldn’t hurt as bad as it does now,” he said with a laugh.