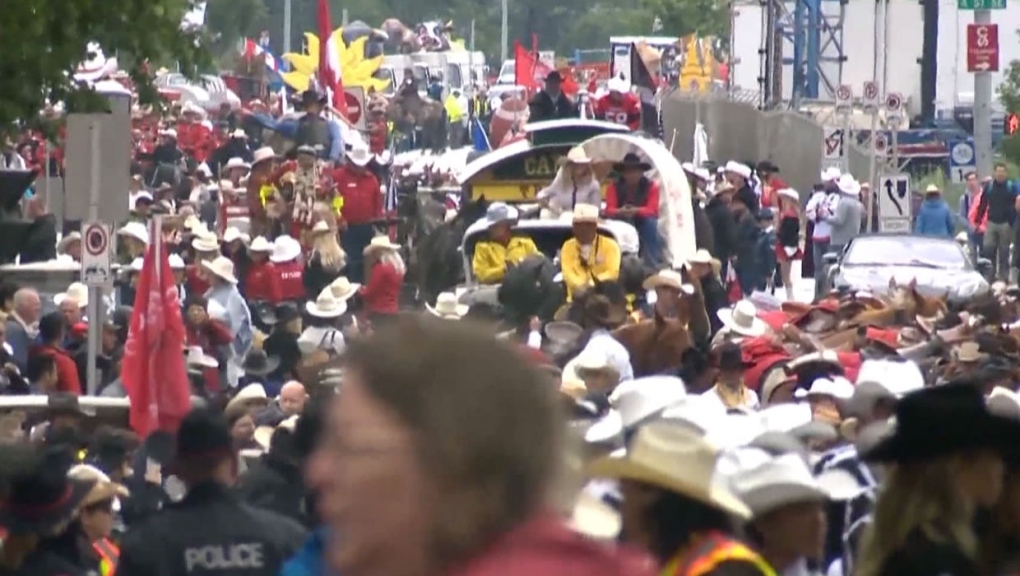 While the Calgary Stampede is likely not going to look like it has in years past, Jason Kenney says his government is doing all it can to make sure it goes ahead on schedule.

CALGARY -- Premier Jason Kenney says while his government is not forcing any organization to hold their summer event whether or not health restrictions are in place, it would do wonders for the mental and emotional health of Albertans.

The premier made the comments, directed at a question about the logistics of moving ahead with the Calgary Stampede, during a media availability on Friday.

Kenney said his government's part was to lay out the plan for reopening for organizations to follow based on the science they had collected about vaccination, hospitalizations and COVID-19 infection rates.

"We believe this is a safe and prudent plan and I would just underscore that for the Stampede or any other major event organizers that once we get to 70 per cent plus population protection, it basically means COVID is going to increasingly be running into a wall of resistance of immunity in the vast majority of the population." 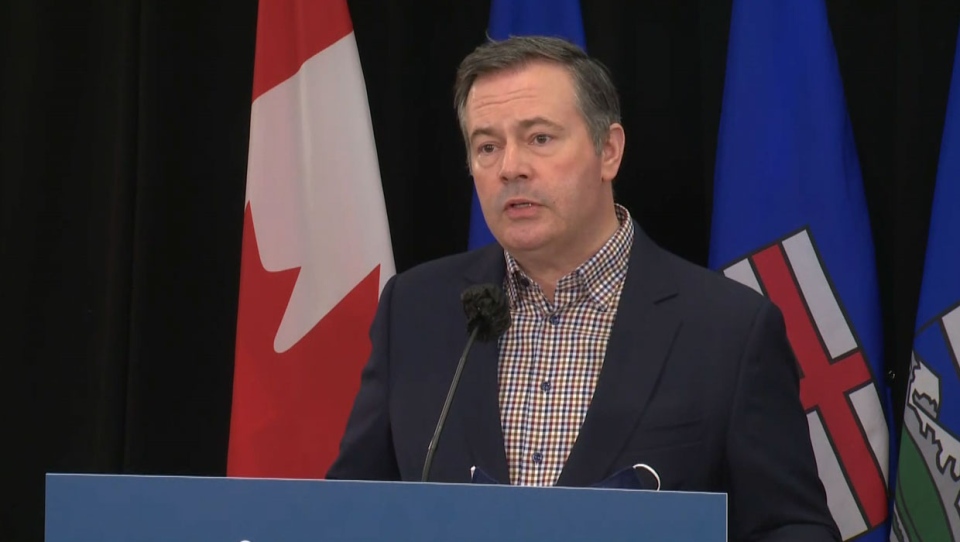 He also said that in addition to the plan, they've also been working closely with Stampede organizers and groups in charge of other events to lay out all different sorts of scenarios as well as "potential contingencies."

"We worked out a Plan B contingency for them," he said. "If we don't need the 70 percent threshold for example, we've given them a contingency about what we think the parameters would look like which would basically be 50 per cent capacity."

On the other hand, Canada's top health official Dr. Theresa Tam shared concerns over going ahead full bore with events like the Stampede too early.

"I am advocating a pretty precautionary approach because as we've seen when we started relaxing measures on that second wave on the way down. We were about two-thirds or just over halfway down and we got that resurgence and wave that we have experienced that is the third wave," she said Friday.

Tam says she has faith in the effectiveness of the vaccines available for Canadians, but is concerned that not everyone has received a first dose yet.

"The curve is only a 50 per cent reduction from the peak. We've seen what happened in the U.K. – they reopened only when they got to the bottom of the really big wave." 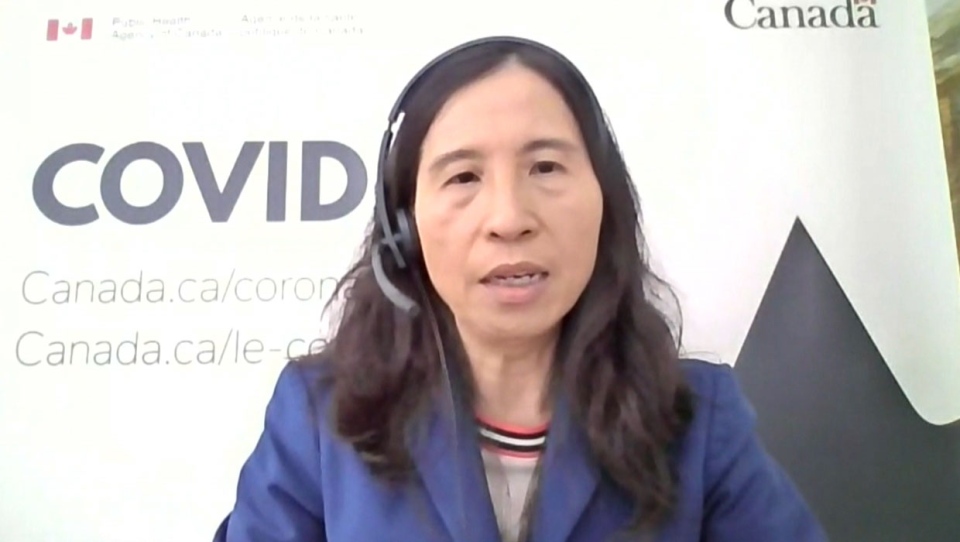 She says certain restrictions could be lifted sooner than later, but it is mainly based on how transmissible the virus is in those environments.

"Patios and outside spaces are of course less risky," she said. "People do need to go outside and those are lower risk areas. Doing that cautiously and then waiting to see what happens before you do your next phase is very much advocated."

Kenney says the government will continue to stay in contact with organizers of the Stampede and other events on a daily basis to ensure all their questions are met.

"We're ready to assist," he said. "These events are the lifeblood of our community. One of the things I've been most concerned about through COVID is just the morale of people. Another way of putting that I guess is their mental and emotional health and, I think, being able to get out and reconnect.

"We call it the Greatest Outdoor Show on Earth because it's not just a midway or a rodeo – it's the whole city finding ways to celebrate our Western heritage, our rural roots and our togetherness as a community. So, I think those are very important things for us to embrace as we go into a totally different phase of COVID."