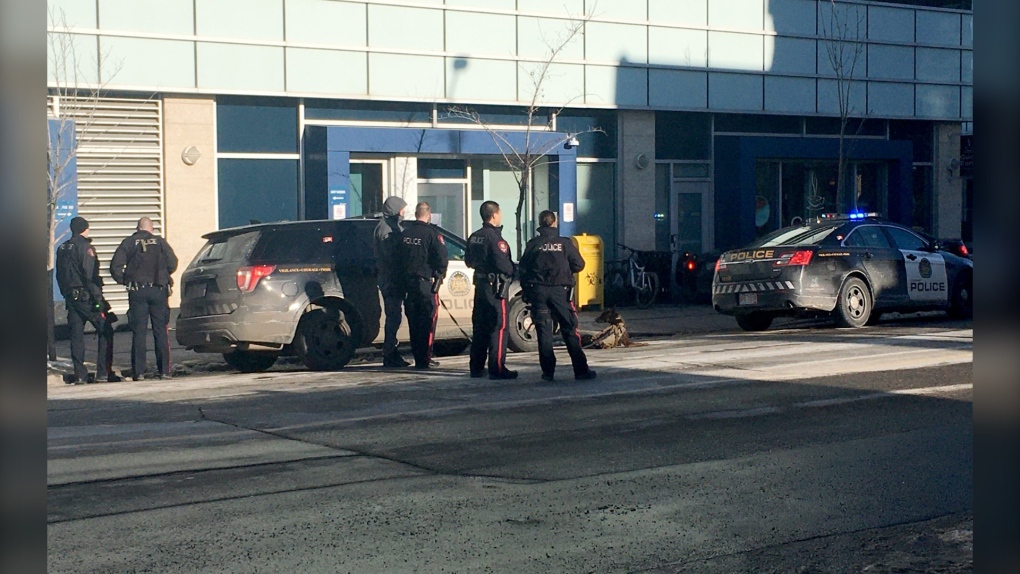 Police were called to the supervised consumption site at the Sheldon Chumir Centre after someone armed with a knife locked themselves in a washroom.

CALGARY -- Calgary police are investigating an incident at the supervised consumption site at the Sheldon Chumir Centre in the Beltline.

Police received a call just after 10:30 a.m. to the centre, in the 1200 block of Fourth Street S.W., after an individual armed with a knife locked themselves in a washroom.

The incident was not resolved until early Monday evening.

The contained threat investigation that was ongoing earlier in the area of 12 Avenue & 4 Street S.W., has now been resolved.

Thank you for your patience.#yyc #calgary