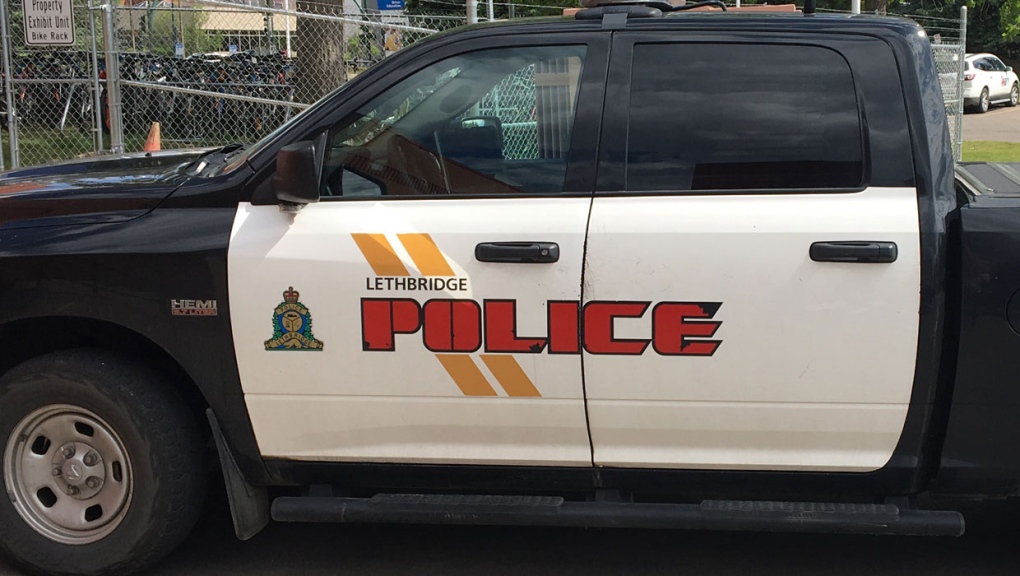 A Lethbridge man has been charged after allegedly coughing on an LPS member intentionally. (File photo)

LETHBRIDGE, ALTA. -- A 27-year-old Lethbridge man — who was potentially exposed to COVID-19 — has been charged after allegedly coughing on a Lethbridge Police Service member intentionally.

Police responded to a northside home Thursday night during a domestic assault investigation.

Officers arrested a man at the home after determining he was in breach of the conditions of a release order.

While in custody, the man allegedly deliberately coughed directly in an officer's face and expressed his hopes that the officer would become infected. The suspect admitted to being recently exposed to a person who had been quarantined.

The suspect, who has not been named, has been charged with assaulting a peace officer and two counts of failing to comply with a release order.

As of Friday morning, the accused remained in custody pending the results of a release hearing.

Feds urge med students, retirees to volunteer in the fight against COVID-19

One-third of community-based physicians say they will run out of medical supplies in days: survey

18 isolated countries have avoided COVID-19. Could they skip the pandemic?

Ontario forecasts up to 15,000 COVID-19 deaths with health measures in place

To wear or not to wear? Canadian doctors weigh in on use of face masks for all

Would you like confession with that? Canadian Catholic church offers drive-thru sacraments