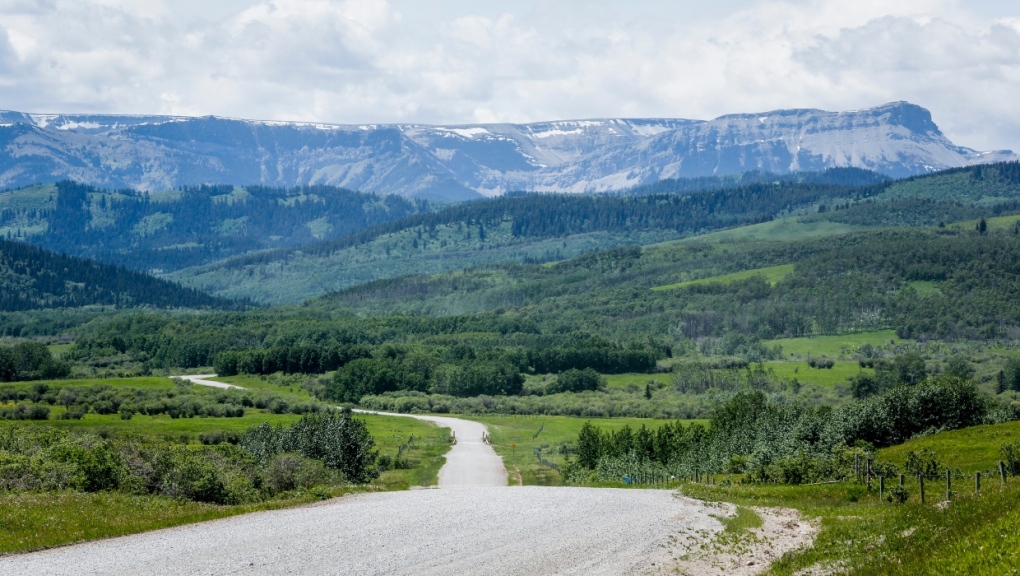 Supporters of open-pit coal mining say there's a chance new mines could be built in Alberta's Rockies after comments from the province's new premier.

"We're hoping with this little window with Danielle (Smith) that we can crack that open,'' said Eric Lowther, a southern Alberta resident and president of Citizens Supportive of Crowsnest Coal.

Coal mining in the province's beloved Rockies was blocked in February 2021 by a ministerial order. The order resulted from a huge public outcry after thousands of hectares of summits and foothills were permitted for exploration following encouragement from the United Conservative Party government.

That outcry – which united urban environmentalists, ranchers, First Nations and municipalities – resulted in a coal policy panel that recommended no new mines be developed before land use plans are in place. Opponents worried developments would contaminate the headwaters of much of Alberta's water supply and despoil the landscape.

However, during the party's recent leadership campaign, before Smith was voted in as party leader and premier on Oct. 6,Smith reportedly told people in the southern Alberta communities of Crowsnest Pass and Pincher Creek that she would be open to revisiting the idea, especially on lands that have been previously disturbed.

Many in Crowsnest Pass were disappointed after a joint federal-provincial review panel turned down an application for the proposed Grassy Mountain coal mine.

"If there was a strong referendum in the area in support of it, (Smith) would be more inclined to help us out,'' said Lowther, who was present at both meetings.

Crowsnest Pass Mayor Blair Painter said he asked Smith about coal at the public meeting in his community. He refused to say what she told him, although others at the meeting contacted by The Canadian Press confirmed Lowther's version of her remarks.

"She said to a number of us if there was a referendum in the area in support of coal, she'd be more willing to bring (the issue) forward.''

Some Albertans have also said on social media that Smith made similar statements to them during the leadership campaign.

Smith was asked during the campaign if she supported new or expanded coal mines in the Rockies. She did not commit either way, telling the Edmonton Journal that she would consult UCP legislature members before making any changes.

"The premier travelled the province throughout her leadership campaign and spoke with Albertans on a variety of issues and topics,'' she said in an email.

"Responsible resource development is a top priority for Alberta's government. Premier Smith continues to be briefed on this important topic and will be meeting with her caucus and future cabinet in the coming weeks, including the minister of environment to discuss this matter further.''

Smith is expected to announce her new cabinet later this week. A new energy minister could withdraw the ministerial order.

University of Calgary resource law professor Martin Olszynski said if Smith instructed a new energy minister to rescind the moratorium order, any new mines would still have to go through a lengthy environmental review, which would likely include the federal government.

As well, Olszynski said there's no legal channel Smith could use to revive Grassy Mountain. The decision to deny the proposal a permit has been upheld in two courts, including the Supreme Court, he said.

"There's basically nothing she can do about the (federal) denial of a permit for Grassy,'' he said.

This report by The Canadian Press was first published Oct. 19, 2022.