CALGARY -- Outdoor tents are popular venues during the Calgary Stampede, and now that same formula is being applied to host one of the first live music concerts since the pandemic cancelled large gatherings.

“It was fun, it’s been a long time since we played a show with the full band,” he told CTV news.

“You can’t dance right, (the audience) can’t get up but people were hootin’ and hollerin’ and it was pretty fun.”

According to a news release sent from Live Nation, the tent is a covered outdoor space with seating up for to 200 people.

Ticket holders are escorted to their reserved tables that are spaced allowing for physical distance.

Face coverings are required in the queue to enter to venue and are to be worn inside at all times except when seated at their tables.

“Small, socially distanced shows are the first step for fans, artists and crews to get back to doing what we love in a safe and fun environment,” said Paul Haagenson, president Live Nation Canada in the release. 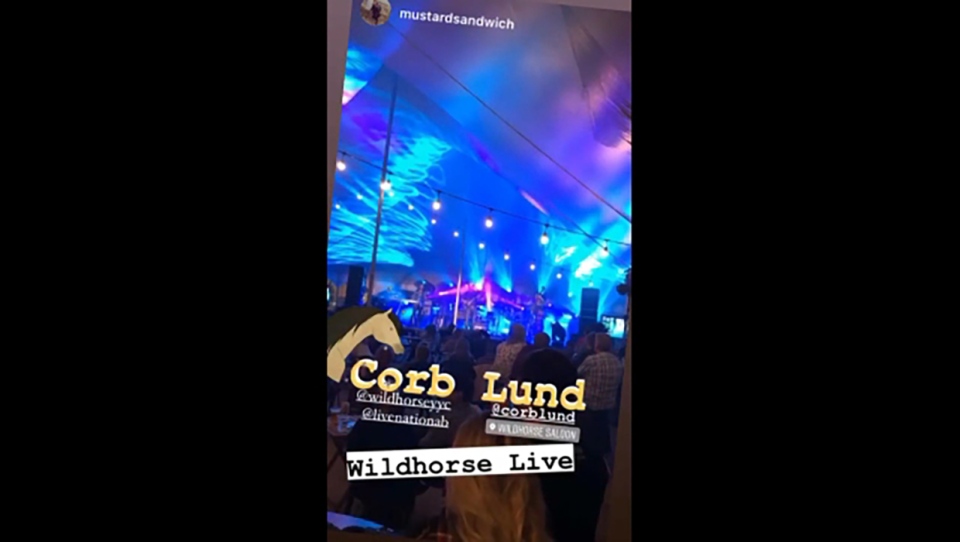 “As huge supporters of Calgary's live music scene, we're really excited to support getting musicians back on the stage,” said Eddie Leung, Senior Director of Operations Wildhorse Saloon, who added he is looking forward to bring “live music back to Calgary in a safe environment that respects all health regulations and guidelines.”

For the country singer and first major act on the lineup of the Wildhorse Live Concert series, Lund says he’s grateful for the chance to play before a hometown Alberta audience, but he doesn’t believe it will restore his gigs to pre-pandemic times.

“You couldn’t do a tour like this,” said Lund, “it’s mostly a morale boost, which is important.”

“I tell people my job is to get large groups of people into small areas and make them sweat so it might be a while for my job to come back.”

According to the government’s website, as of June 12 under Stage 2 of Alberta’s relaunch plan, outdoor vocal concerts are allowed. 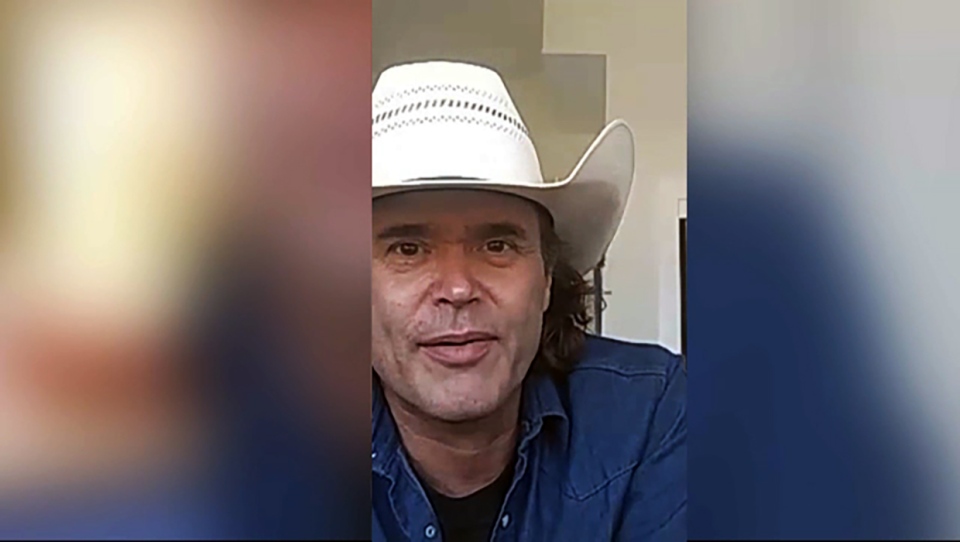 There is a “200 people maximum for audience-type community outdoor events, such as festivals, firework displays, rodeos and sporting events, and outdoor performances.”

It added there is a “100 people maximum for other outdoor events and indoor seated/audience events, including wedding ceremonies, funeral services, movie theatres, indoor arts and culture performances and other indoor spectator events where people remain seated.”

It may take some time before larger indoor venues could host major concerts, as “major festivals and concerts, large conferences and events, indoor vocal concerts and nightclubs are not permitted under Stage 2.

Timing for Stage 3 is yet to be determined and would allow arts and culture festivals, and vocal concerts with restrictions.

The Live Nation website has posted a number of concerts in the coming months at venues such as the Grey Eagle Event Centre, MacEwan Hall and the Southern Alberta Jubilee Auditorium.

It confirmed to CTV News that most of their concerts have been postponed without rescheduled dates posted, even though there are concert listings on its web page.

It says the decision to cancel and reschedule shows rests with the promoter of the artist, as Live Nation continues to work with local venues and public health officials.

Jonathan Love, the executive director of the Alberta Jubilee Auditoria Society, issued a statement Friday afternoon, saying, "The Jubilees still have events on the books that have been held from pre-COVID closure. They are constantly being re-evaluated based on safety, best practices and guidelines from Alberta Health Services.

"We look forward to reopening and supporting live events when it's safe to do so."