In an interview with CTV, Exergy president and CEO Billy Rideout explained that the technology allows operators to get into a virtualized environment and then train in real time in what appears to be a real oil sands facility without leaving Edmonton.

"It's just like they're there and they're learning how to how to open and close valves and how to operate the facility safely," said Rideout. "(They can) deal with emergency situations so that's what gets Suncor excited is this is really around the worker safety piece, especially around critical operations."

"Every time you're trailblazing you're trying new things, you're trying new technologies, you need help," said Rideout. "Alberta innovates and the DICE program in particular has been super helpful for us because we're basically putting some young people to work and we're putting them on something that's empowering for them and enables them to really make a difference."

DICE reduces the risk involved in developing technologies while fostering additional skills and knowledge in the digital innovation ecosystem for highly qualified personnel.

"The collaboration between Alberta Innovates and Suncor on this one, it's like co-funded by both parties," said Rideout. "It shows commitment by our government to help change our industry and also shows commitment by the industry to try new things and try to change how they operate."

A total of $2.5 million in funding is available with up to a $350,000 grant per project. DICE funds are being used for the development of artificial intelligence, machine learning, and industrial Internet of things, augmented reality and unmanned aerial vehicle technologies for use in Canada’s energy industry according to Bryan Helfenbaum, the executive director of advanced hydrocarbons with Alberta Innovates. 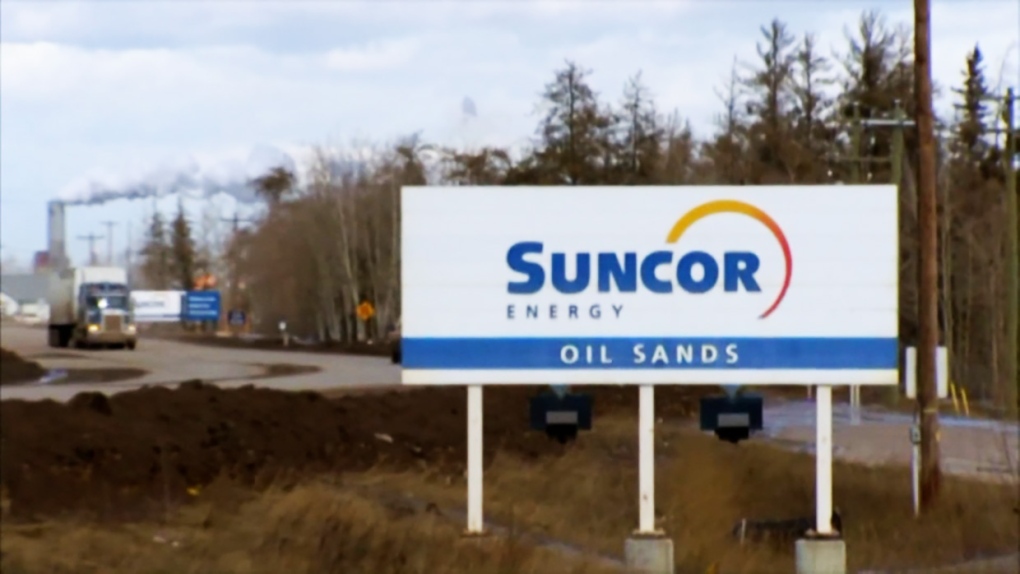 "The goal is to be able to kick-start the growing start-up and scale-up space in Alberta in digital technology," said Helfenbaum. "There's a lot of great work underway and it's moving very rapidly and so we've designed an agile program to move with them and accelerate."

Alberta Innovates is the province’s largest and Canada’s first provincial research and innovation agency and funded through a grant from the Ministry of Jobs, Economy and Innovation.

The 2021 program complements the investment provided to the first DICE projects last year, where 17 projects supported by $3 million in DICE funding created $16 million in project value.

"The original DICE program created around about 50 jobs directly and we expect it to be about 500 once those are completed and moved into commercial scale," said Helfenbaum. "It's a really great job story which we need in Alberta right now and its jobs in the right place and it's moving very rapidly and it's very exciting."

Projects funded through DICE will develop technologies and accelerate them into market, improving the efficiency of energy production, reducing greenhouse gas emissions, creating jobs in the digital economy and contributing to environmental innovations in water and land management.