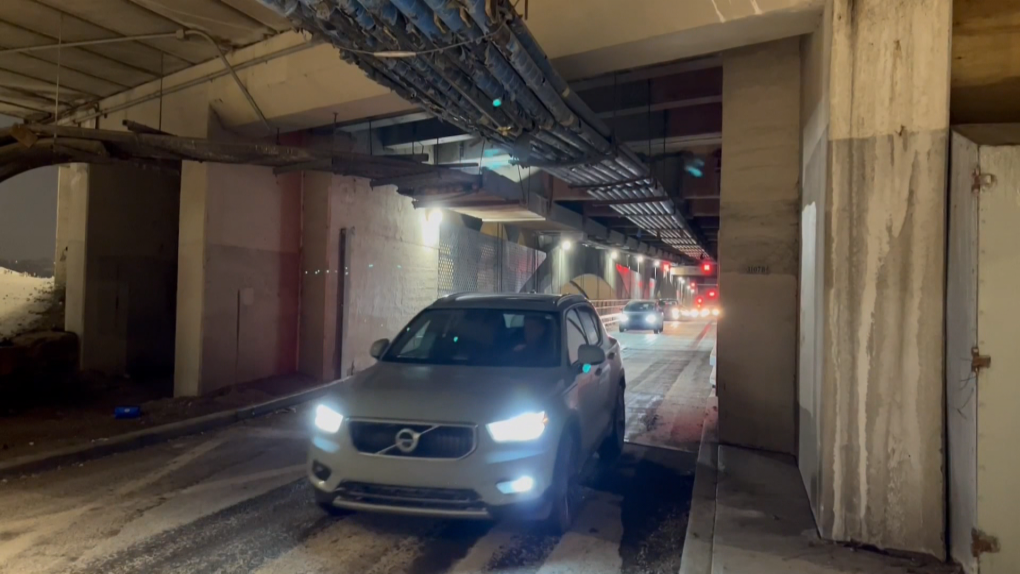 The lower deck of the Centre Street Bridge reopened to motorized vehicles Tuesday morning for the first time since February.

Cars have returned to the lower deck of the Centre Street Bridge as the city has reopened both lanes to temporarily alleviate downtown congestion.

The road reopened to vehicular traffic Tuesday morning, ending several months where it was primarily used as a thoroughfare for pedestrians and cyclists.

The lower deck was closed to motorized vehicles in February to accommodate upgrades, including flood mitigation work, to the bridge that first opened in 1916.

Drivers shouldn't become too reliant on the crossing between Memorial Drive and the downtown core as the lower deck is set to close again in the spring of 2023 for the completion of the pathway underpass.

City officials say the temporary reopening of the bridge will make it easier for drivers to access the downtown core during the holiday season while several other road closures are in place.