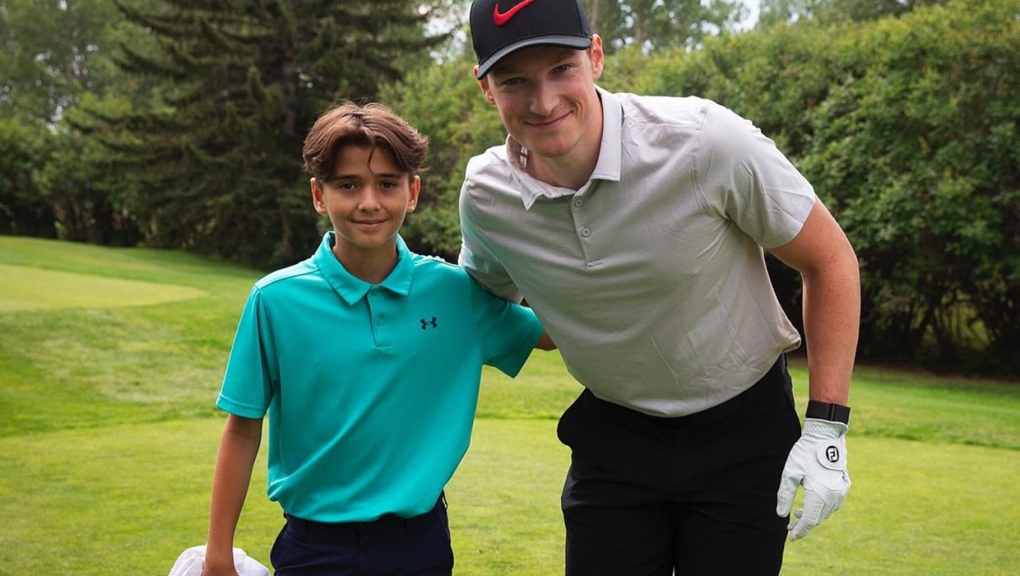 The Stanley Cup is coming to Calgary, just not the way Flames fans hoped it would.

Colorado Avalanche defenceman Cale Makar, who grew up in Calgary, announced on social media Wednesday that his day to take the cup around is next Thursday, Aug. 11 and that he intends to take it on a tour of Calgary.

"Everybody gets it (the Stanley Cup) for one day," Makar said to pro golfer Paul Goydos, in a video posted on the Shaw Classic Twitter feed. "Most guys take it to their hometown and stuff."

For Makar, who grew up in Calgary and played for the Brooks Bandits, that means a one-day Cup visit for a city that had high hopes of winning one of its own earlier this year.

Makar played in the Shaw Classic Pro-Am with Goydos, where he explained why hockey players love to play golf in the off-season.

"I feel like the calmness translates to both (sports)," he said. "I feel like a lot of hockey players love golf because there's such a mental aspect to the game.

"Golf's a good segue way (between the off-season and training camp) in the summer," he said.

Makar completed one of the greatest seasons an NHL defenceman can have, winning the Norris trophy as the league's outstanding defenceman, and then adding the Conn Smythe trophy as the outstanding player of the NHL playoffs while leading the Avs to a Stanley Cup victory over Tampa Bay, prompting comparisons with NHL legend Bobby Orr. 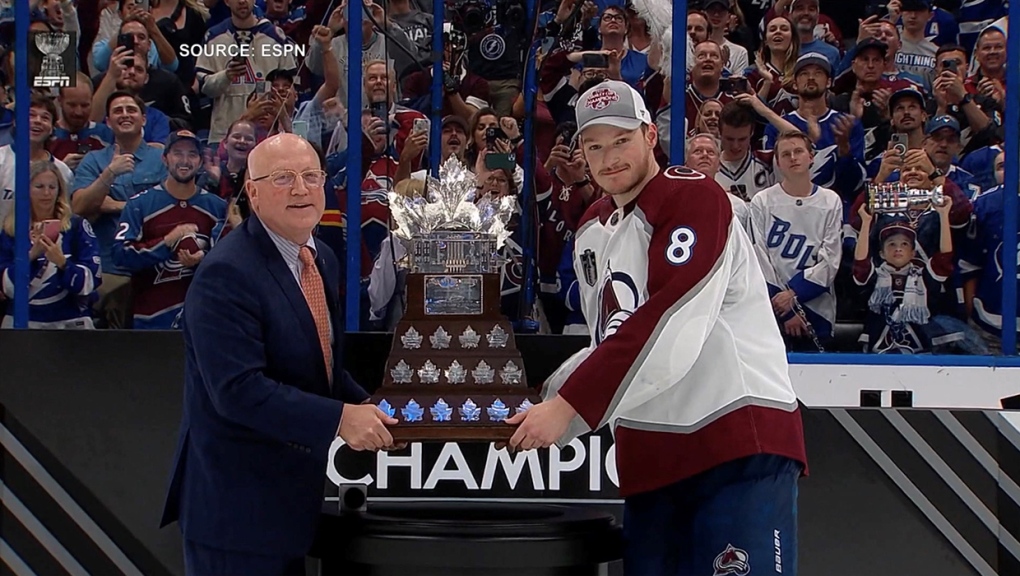 Cale Makar is presented with Conn Smythe trophy as the outstanding performer of the 2022 Stanley Cup playoffs.