Putting an end to homelessness is a feat that many communities consider to be very difficult.

However, the City of Medicine Hat, along with the Medicine Hat Community Housing Society (MHCHC), now say they've done just that.

"Becoming the first Canadian city to reach this achievement is a testament to the dedication and the intentional community based system approach to ending homelessness," said Jaime Rogers, the MHCHC’s manager of homeless and housing development in an online webinar on Wednesday morning.

"More so, it is a recognition to the system of care that is able to bring all people home."

This is a huge accomplishment for the southeastern Alberta city which has a population of around 65,000 people.

Since 2009, more than 1,323 homeless people, 358 of whom were chronic, have acquired a place to live through Housing First programs like the MHCHC. 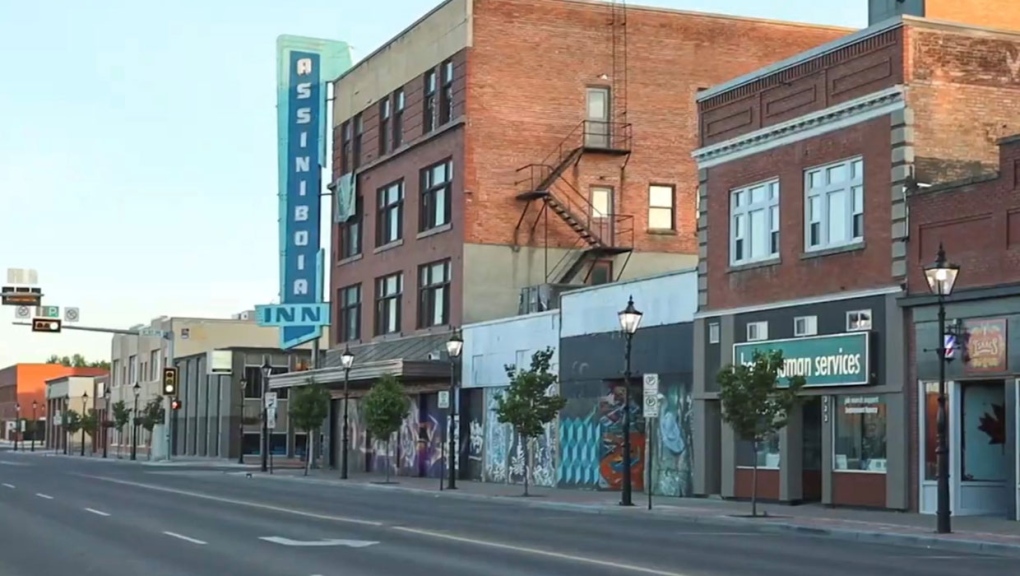 Rogers says it's been a difficult road to find housing for homeless but hopes other communities will do what they can to follow suit.

"People will continue to experience homelessness for various reasons and it is our responsibility, as Canadians, to ensure this work continues," she said.

However, homelessness is never really permanent.

In 2015, Medicine Hat made headlines for being the first and only Canadian city to end homelessness.

However, this was based on a system they had built as opposed to this new one which is federally approved.

There are 39 communities across Canada, including Medicine Hat, that have joined up with the CAEH's Built for Zero campaign.

Medicine Hat's Mayor Ted Clugston is proud of what the city has been able to do time and again.

"It all comes down to hope and I think Medicine Hat is providing that hope, that beacon," said Clugston.

"I had never realized how important that was until 2015 when we started announcing that we had solved homelessness."

In any given year across Canada, more than 235,000 people experience homelessness, but communities like Medicine Hat are stepping up to end the cycle.

"We still have more work to accomplish," said Rogers.

"We will continue to improve our overall systems responses, prevention services and work to increase the supply of housing throughout the country. For those of you who are not yet housed, we have not forgotten about you."

To learn more on the fight against homelessness in Canada, you can visit the Canadian Alliance of Homelessness's website.

Children among 77 kept in Nigeria church for rapture, police say

Police in Nigeria have freed at least 77 people who were kept in a church basement by pastors who preached to them about Christian believers ascending to heaven with the second coming of Jesus Christ, authorities said Sunday.