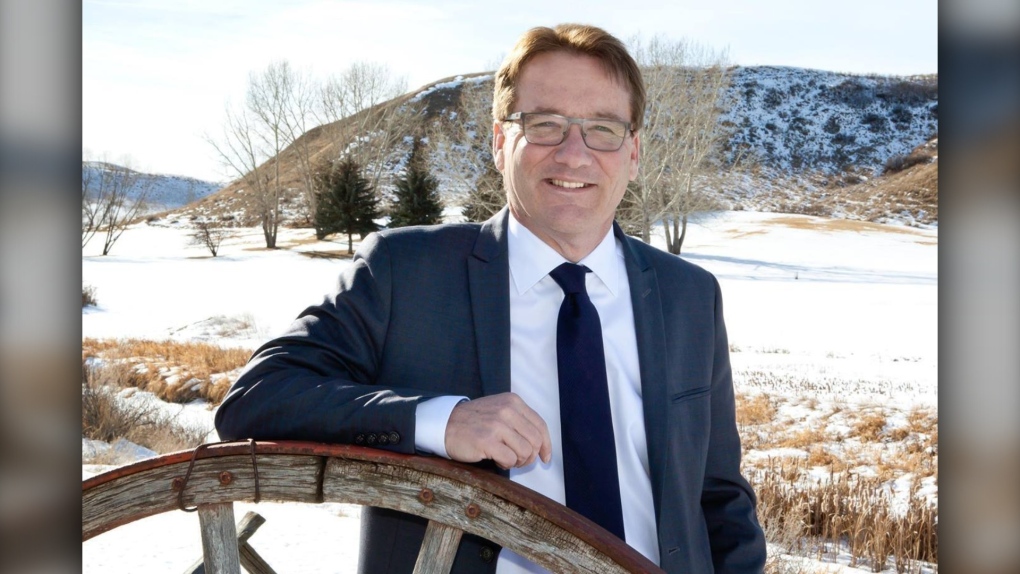 Independent Cypress-Medicine Hat MLA Drew Barnes says he will not seek a return to the UCP and the party nomination for the riding ahead of the next provincial election. (Facebook/Drew Barnes)

The sitting independent MLA for Cypress-Medicine Hat says he has no intention of returning to the UCP to seek the riding nomination ahead of this year's provincial election.

In a letter released Wednesday morning, Drew Barnes announced he would continue to serve as an independent for the remainder of his third term but was not considering a reunion with the UCP.

Barnes did not indicate whether he intended to seek a fourth term as the MLA for the southeast Alberta riding as an independent candidate or a member of another party, but did laud the approach of Premier Smith.

"I strongly support the concept of a Sovereignty Act for Alberta, and I believe that Premier Smith is genuine in her desire to assert Alberta's jurisdictional power," said Barnes in his letter. "In addition, I support the premier's leadership campaign promise to end vaccine mandates and vaccine passport discrimination through changes to the Human Rights Act."

Barnes was first elected as the riding's representative in 2012 as a member of the Wildrose Party.

The MLA was punted from the UCP caucus in May 2021, along with Central Peace-Notley MLA Todd Loewen, over criticism of the party and its direction under then premier Jason Kenney.  Both Barnes and Loewen spoke out against the province's handling of the COVID-19 pandemic and sat as independents, but Loewen later returned to the party in the fall of 2022 and was appointed as minister of forestry, parks and tourism.

"MLA Drew Barnes will not be seeking the United Conservative Party’s nomination for Cypress-Medicine Hat. At this time, the three-term MLA says he will continue representing his constituents as an Independent."#ableg #medhat pic.twitter.com/uX1A9y7Sog