Mortgage deferrals, arrears way up in Alberta as the economic downturn continues

CALGARY -- They may not come as a surprise to those following 2020’s unemployment levels, but new statistics show the number of Albertans unable to make their home payments is skyrocketing.

According to the Canadian Bankers Association (CBA), almost 800,000 Canadians have needed flexibility with at least one payment this year.

In Alberta, that flexibility has resulted in thousands of mortgage deferrals.

“Alberta has led the country at almost one in five mortgages being deferred,” Mark Kalinowski with the Credit Counselling Society said. “It’s been a rough go, simply with the oil and gas (downturn). When you add COVID-19 on top of it, it’s been a double whammy.”

The province has been hit hard by pandemic-related unemployment.

But as the job picture begins to improve, deferral rates seem to be continuing down a dark road.

Numbers from the Canada Mortgage and Housing Corporation (CMHC) confirm as much. Amongst CMHC-insured mortgages, 18 per cent of Calgarian homeowners have had to defer a payment.

When compared to other major cities in the country, Calgary trails only Edmonton, at 21 per cent. 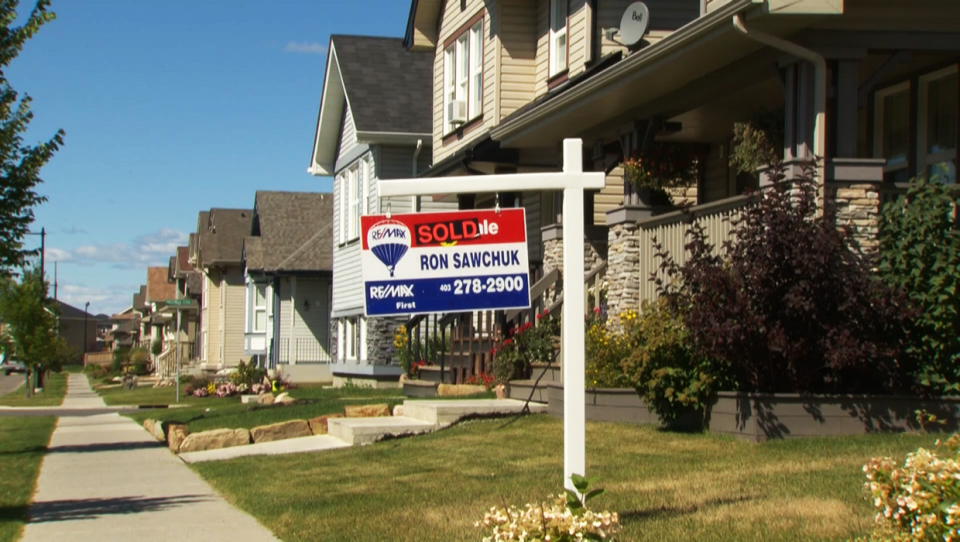 “They have been a great thing to carry (homeowners) through for a little bit,” Kalinowski said. “But once they’re over, if people are not back working, they struggle.”

And it seems at least some of that struggle is already showing. The percentage of mortgages in arrears — that’s unpaid for three months or more — is also way up.

“There is going to be trouble on the horizon for a number of people,” Kalinowski said.

Surprisingly, foreclosure numbers across the province have decreased this year.

Many experts believe the deferral programs have saved Albertans from losing their homes. But those programs offer only temporary relief.

But Kalinowski believes there is hope for those homeowners who are financially struggling.

He suggests those Albertans should speak to their bank about potential pandemic relief and, as a last option, consider taking out a line of credit.