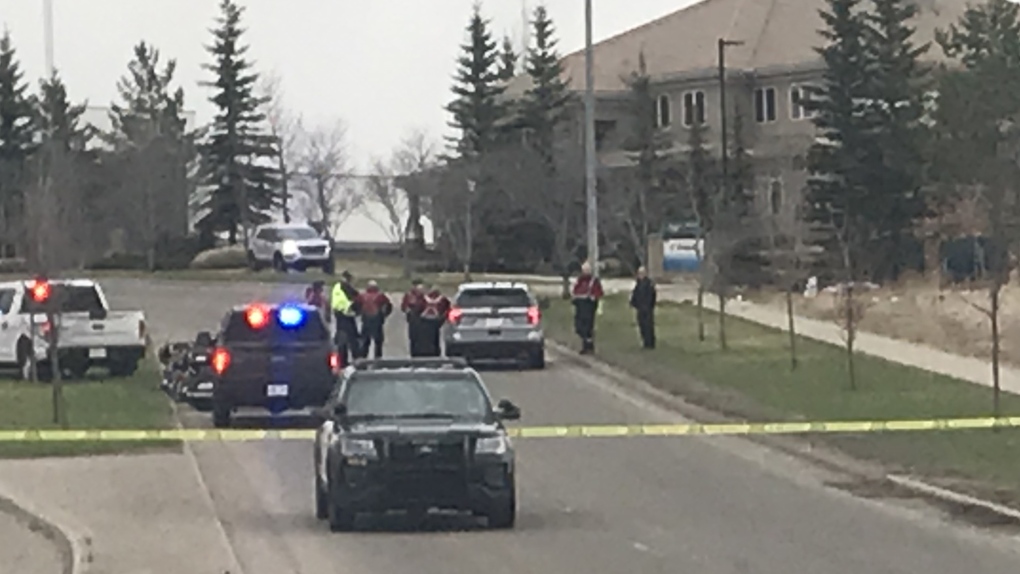 CALGARY -- A man is dead after a single-vehicle motorcycle crash in southeast Calgary.

Emergency crews arrived on scene, and the driver of the motorcycle was declared deceased.

Traffic volume in the area is low, so police aren’t sure when the crash happened.

Police are looking for anyone who witnessed the crash.