Province cancels changes to physician pay structure because of pandemic 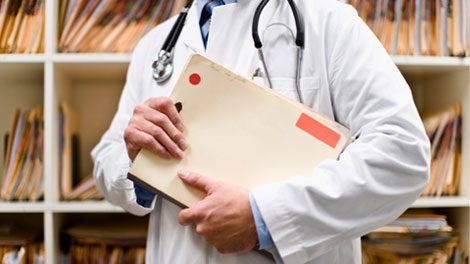 The province has cancelled changes to the way doctors are paid that were supposed to go into effect March 31.

CALGARY -- The province announced Tuesday that it will not go ahead with changes to physician’s pay structure as was previously planned for March 31, because the province is in a health emergency.

In a statement, Alberta Health Minister Tyler Shandro said, “During these unprecedented times, we want to ensure physicians on the front lines can focus solely on providing patient care.

“We’ve heard concerns that this change would result in what has been called ‘10-minute medicine.’ While we respectfully disagree with this characterization, we are nevertheless halting this change so that doctors can concentrate on the critical tasks at hand.” 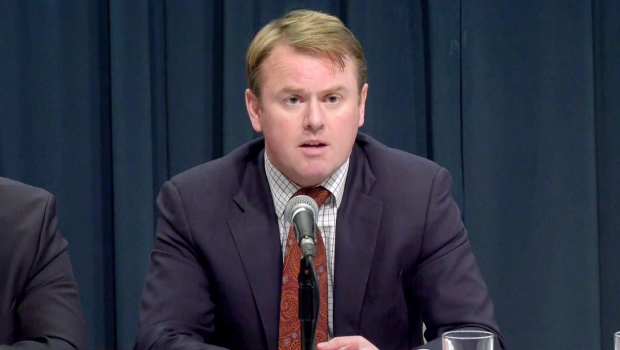 Shandro announced that a physician compensation advisory committee will be created to explore "all aspects of the physician services funding model" in order to move forward with a new pay formula.

“We appreciate the removal of the complex (time) modifier from Alberta Health’s physician funding framework,” said Dr. Christine Molnar, president of the Alberta Medical Association in a statement.

“This is a significant step in supporting patients and physicians. There is still work to be done. We will work in any venue to advance patient care and to reach a formal agreement between physicians and Alberta Health.”

The proposed changes were controversial, with doctors saying that changes to their payment structure would mean less time spent with patients in order to sustain their practices.

Today, we announced that previously planned changes to complex modifiers will not go ahead on March 31st. 1/4https://t.co/phDTPKOjmY