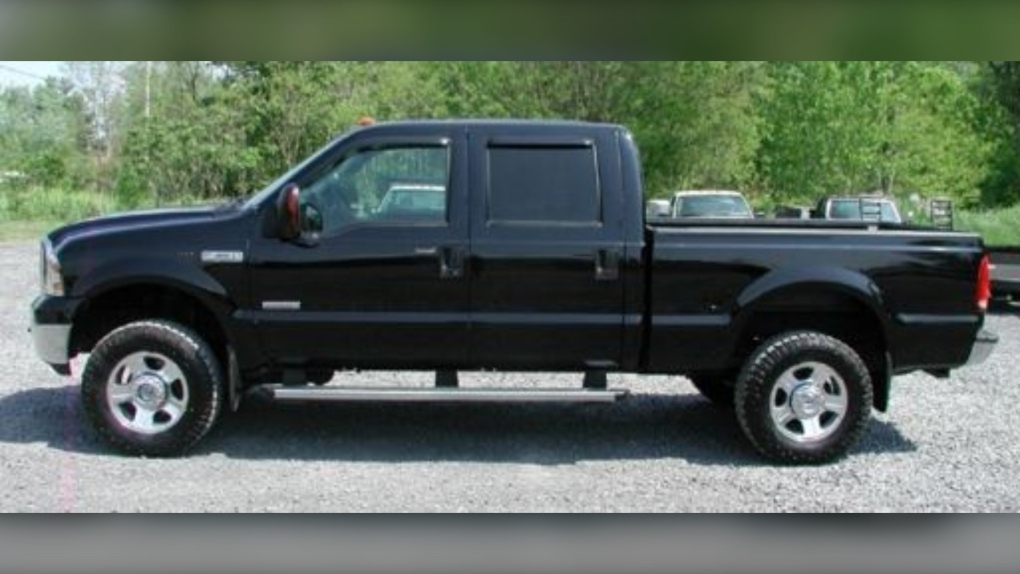 Provost RCMP are looking for a truck like this one in connection with an ATM theft at a local restaurant. (Supplied)

PROVOST, ALTA. -- Provost RCMP are looking for information from the public to help them track down suspects in connection with the theft of an ATM from a restaurant.

Officers responded to the scene of a break-in at Mike's Original Restaurant on 57th Avenue at about 7:25 a.m. Thursday.

An initial investigation found the suspects involved in the incident used a truck to smash through the doors of the business, giving them access to the ATM inside.

The bank machine was taken from the scene.

Investigators now want to speak with anyone who was in the area of 57th Avenue between 11 p.m. Wednesday and 7 a.m. Thursday and may have seen suspicious activity.