The rebuilding process is continuing as those in and near Waterton Lakes National Park honour the five-year anniversary of the Kenow wildfire.

“Life is wonderful, but it's been a challenge over the past five years,” said Jim Garner, owner of the Rocking Heart Ranch. “We’ve been busy rebuilding our two homes, our barn and a new arena for our horses.”

The ranch, located about five minutes from the national park entrance, was completely destroyed in the 2017 fire.

“It’s been a lot of planning, a lot of designing, a lot of work, we've had some very good and supportive people coming in to help,” Garner said.

Since the blaze the family has rebuilt everything that was lost. Garner said he wished more support from the government would’ve been made available.

In the Waterton town site, businesses are pleased to see the return of tourists.

“The last five years have been a struggle at times, excitement at times, it's been a rollercoaster of emotions,” said Shameer Suleman, president of the Waterton Lakes Chamber of Commerce.

“It’s been a transitional year for us as the last two years have been only local traffic,” he said. “It’s felt like a rebirth of the park.” 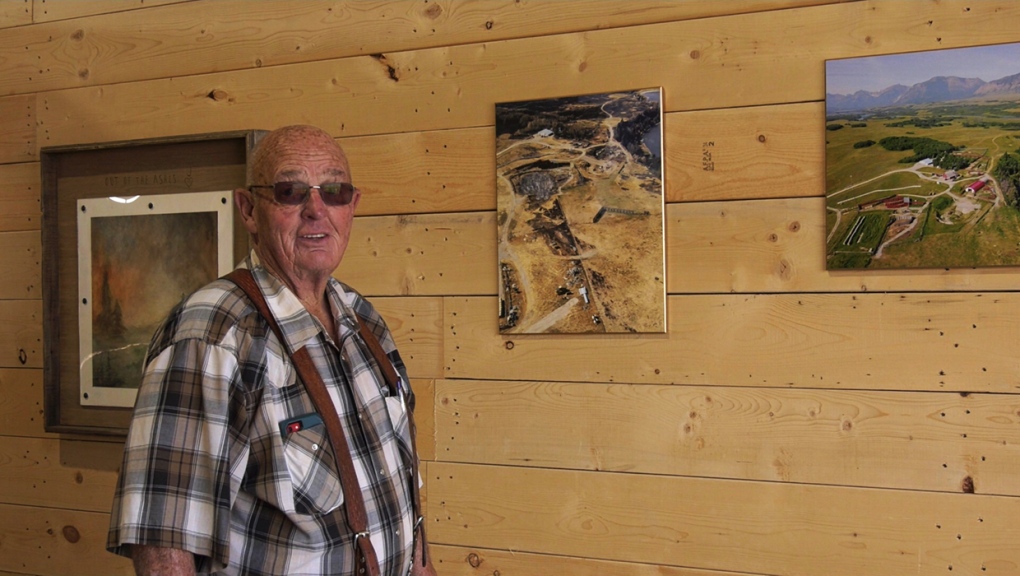 Extensive trail work has been completed throughout the park, including the Crandell Lake trail and Bears Hump. Two back country camp grounds have also been rebuilt, along with the Alpine Stables.

Suleman said locals are thrilled to see the construction and rebuilding nearly complete.

“It’s been almost like shining up an old penny to just look beautiful,” Suleman added.

On Sept. 9, 2017 an evacuation order was issued for Waterton, with residents and the public being allowed to re-enter on Sept. 20.

Almost all visitor sites and trails in the park have reopened, with only the Crandell Mountain Campground still closed.

“I’ve watched it go from black to brown to greening right up and really, if you haven't been to the park before, sometimes you don't even notice there was a fire here unless you’re in a certain area of the park,” Suleman said.

“We’re in a position now where you can come to Waterton and you can enjoy all of its glory exactly the way it was meant to be seen,” he said.

With 2022 marking the five-year anniversary, Parks Canada said along with tourist traffic returning, so is the vegetation.

“The fire was very intense, it actually affected 44 per cent of the vegetated area of the park and about 39 per cent of the entire park,” said Locke Marshall, Waterton Lakes National Park superintendent. “We've seen some regrowth in lots of areas,”

Extensive trail work has been completed throughout the park, including the Crandell Lake trail and Bears Hump. Two back country camp grounds have also been rebuilt, along with the Alpine Stables.

“The wildlife population in these mountain areas have really adapted to the fire,” Marshall said. “In many cases they were able to survive the fire or at least the populations have been able to rebound.”

Marshall said following the Kenow wildfire, Parks Canada has been able to study the damage and learn how current climate change is playing a role in the intensity of fires.

“We have a very good opportunity to study what wildfire actual does and how the ecology of the area rebounds after a fire,” he said. 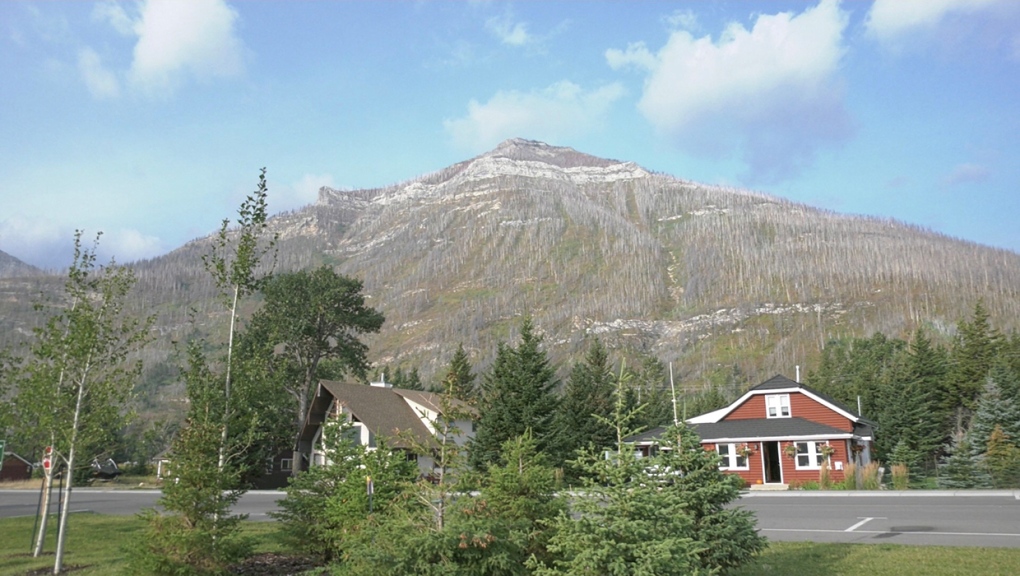 Back on the ranch, Garner said despite the hard work, he's pleased to see the changes.

“It’s nice to see what I call the rebirth of the country again because we had such a traumatic fire,” Garner said.

Most businesses in the town site will remain open for the season until Thanksgiving weekend.