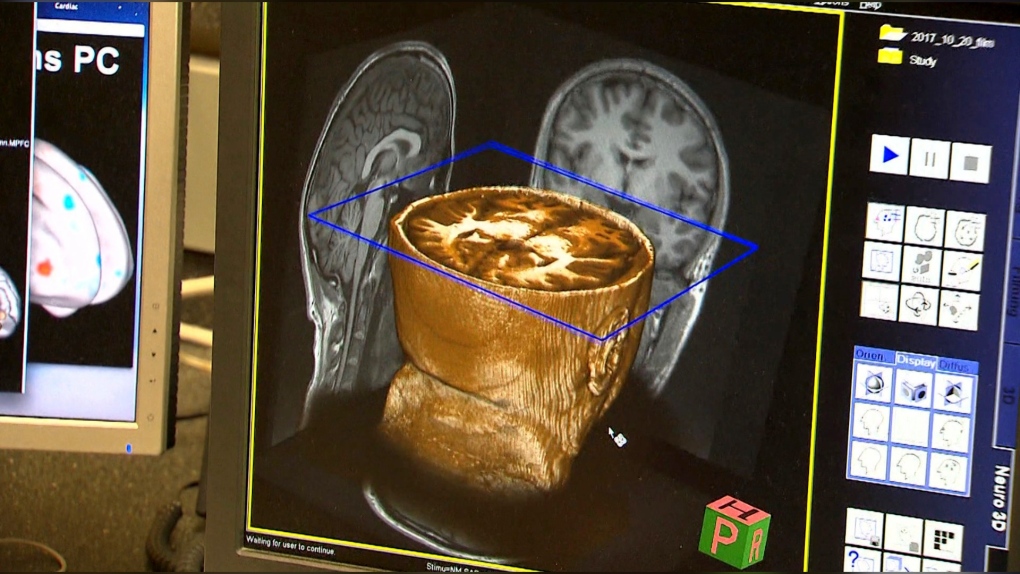 Researchers from the University of Lethbridge and the University of Calgary have been approved for a provisional patent on a test that can quickly diagnose concussions in individuals using a urine sample.
LETHBRIDGE -

Concussions have become one of the largest issues in sports, affecting not just professional athletes but also youth playing at minor levels.

Protocols have changed the way many contact sports are now being played and make it difficult to figure out how long injured players should sit out, according to Football Alberta executive director Tim Enger.

"It's one thing to diagnose or think that a person has a concussion, but it's quite another thing to determine when it's safe for them to get back in the game," Enger told CTV News.

Fortunately, researchers from the University of Lethbridge and the University of Calgary have been approved for a provisional patent on a test that will quickly diagnose concussions in individuals using a urine sample.

The new test examines a panel of 18 very small and specific urinary molecules called metabolites, according to Dr. Gerlinde Metz, a professor of neuroscience at the u of L and one of the researchers working on the project.

"We've been analyzing those samples to identify those biomarkers, or in this case metabolites, that generate a metabolic signature linked to traumatic brain injury. In particular, concussions," she said.

The samples came from 16-year-old hockey players collected by U of C researcher, Dr. Chantel Debert.

"With further testing, we can also say if someone had recovered from their injury and is able to move on with their lives," she said.

One of the long-term goals is to make the technology available for field use, to test whether someone has suffered a concussion or brain injury with increased accuracy.

"The idea where you can have more medical certainty toward kids getting back on the field is welcome news because that's one of the areas that we'll always need to be very cognitive of," said Enger.

"It's great to know that there's some progress being made in some actual determination for when it's safe for the kids to get back in action."

Tony Montina works with the U of L department of chemistry and biochemistry, and is director of the Magnetic Resonance Facility, as well as part of the research group.

He is excited about the fact that this new test could also lay out a rehabilitation plan.

"We'd look for changes in levels to tell us how well a therapy is working, allowing for targeted therapeutics to speed up the recovery process for athletes," he said.

"So this would allow us to make sure athletes have truly recovered prior to coming back rather than using a subjective survey-based test of symptoms."

Down the road, Montina believes this urinary test will be useful in identifying biomarkers for other conditions including strokes, Alzheimer's and even brain cancer.

"The idea of personalized, bedside, in the clinic medicine becomes possible through the development of this technology," said Montina.

"So it opens up hundreds and hundreds of doors to other routines that can be carried out at the clinic in that personalized fashion."

The work surrounding this research is still in the early stages but the provisional patent will help allow them to continue to run tests on a much wider group of people to determine certain parameters for age, gender and even different neurological conditions.

Hydro Ottawa says the goal is to restore power to "the bulk" of homes and businesses by the end of the weekend as crews enter "the last phase" of restoration efforts.

A Hydro One spokesperson says some people living in remote parts of rural eastern Ontario could be waiting weeks to have power restored after last Saturday’s devastating and deadly storm.