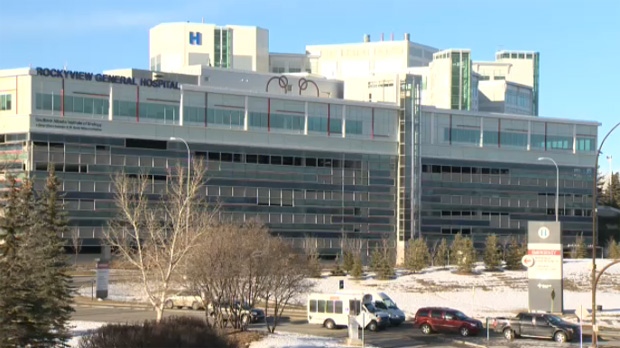 A ranking of the best hospitals in Canada has great news for the City of Calgary.

Calgary's Foothills Medical Centre and Peter Lougheed Centre also made the list, in the 10th and 14th spots respectively.

According to Newsweek, the list was compiled in three areas: recommendations from medical experts, results from patient surveys and medical KPIs on hospitals.

The article highlights the wide range of specialists available at the Rockyview including cardiologists, gastroenterologists, neurologists and many other fields.

Alberta Health Services says it appreciates the recognition in the survey.

"Every day, our staff, physicians and volunteers across the province work hard to provide high-quality healthcare that meets the need of all Albertans."

As for hospitals in the rest of Alberta, Edmonton's Misercordia (26th), Grey Nuns (28th), Royal Alexandra (36th) and University of Alberta (38th) also made the list.

The Medicine Hat Regional Hospital is 85th on the ranking.

Newsweek also published a list of the best hospitals in the entire world and the Toronto General Hospital was listed seventh.