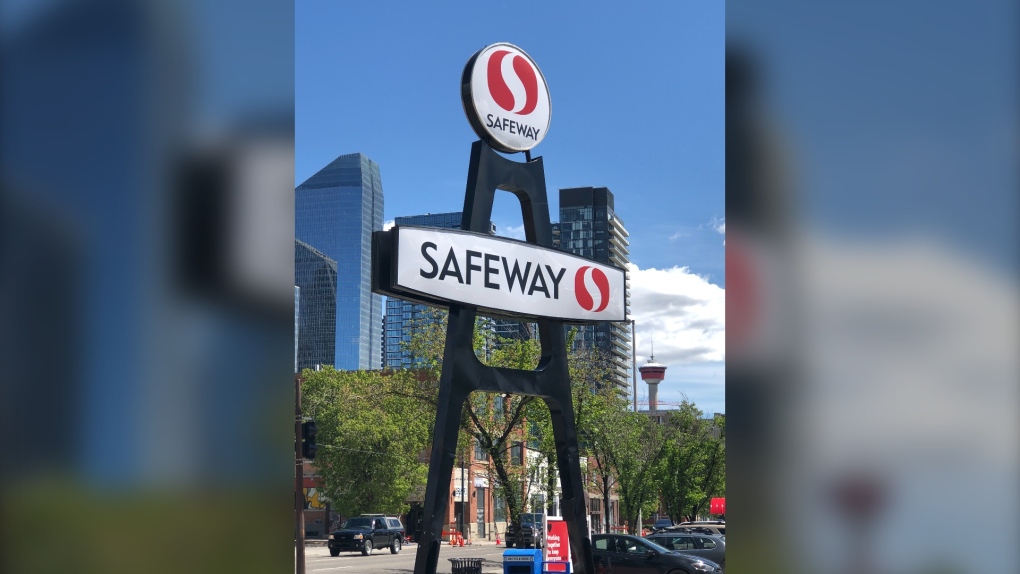 Unionized Safeway employees in Alberta have voted 79 per cent in favour of strike action. (File photo)

CALGARY -- Safeway employees in Alberta have voted 79 per cent in favour of strike action, according to the union representing workers.

Sobeys, which owns Safeway, ended its hero pay program on June 13, which gave employees an extra $2 an hour. The company has also reported profits to shareholders increased by 43 per cent, to $181 million, during the COVID-19 pandemic.

“The only way Sobeys will come to the table and bargain a fair contract is if they know we have the heart to fight them if necessary, even if it’s not something we don’t want to do. They need to know we’re strong," said UFCW Local 401 president Thomas Hesse, during one of three town hall meetings hosted by the union last week.

Union officials said the voter turnout for the strike was massive.

“It is a testament not only to employee and public distaste for the kind of greed we’ve seen from major Canadian grocers but also to our union’s massive member engagement and transparency initiatives,” said Chris O’Halloran, lead union negotiator and UFCW Local 401 executive director.

If workers do go on strike, they would have to give the company 72-hours notice.

The union said it would ask Sobeys to return to the bargaining table as soon as possible.  Safeway workers have been without a contract since 2017, when the last deal expired.

“Thanks to the membership getting behind us, our bargaining committee – comprised of 25 Safeway members – is now well-positioned to push for a fairer contract,” said Hesse. “It’s now up to Sobeys to put something better on the table.”

Loblaws, Metro and Walmart all provided $2 pay bumps for their workers during the pandemic. They announced earlier this month that the pay raises would come to an end.