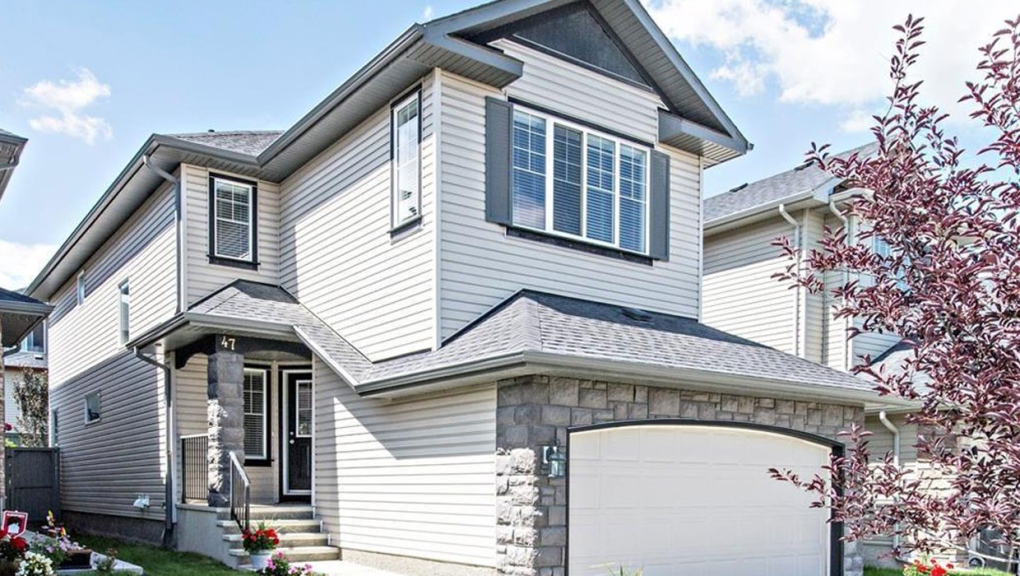 CREB says 2,989 homes were sold last month, which was a record for the month of May, although a decrease from 3,209 the previous month. (file)
CALGARY -

The Calgary Real Estate Board says sellers are looking to cash in on an active housing market, as prices continue to close in on their previous peak in 2014.

The CREB says 2,989 homes were sold last month, which was a record for the month of May, although a decrease from 3,209 the previous month.

The board reported just over a third of that number -- 1,080 homes -- sold in May 2020 when pandemic-related restrictions hindered the market.

CREB chief economist Ann-Marie Lurie pointed out more than a quarter of sales were in homes more than $600,000 in value, meaning homeowners are using market conditions and low interest rates to try and make upgrades.

"It really does reflect that people are trying to take advantage of these low rates we're seeing and that there's an opportunity for people to move up in the market," said Lurie.

Even as the price of all property types rose in May, certain categories performed weaker than others.

Lurie said condominium and apartment prices are still lagging, while detached homes are closest to previous market highs last seen in 2014 before a bust cycle in Alberta's oil patch.

Overall, she said rising prices encouraged more homeowners to list their properties to cash in on current market conditions, with 4,562 new listings in May.

"Some of the draw to some of those areas is they tend to be, depending on the location, more affordable than what you can get in Calgary," said Lurie.

"But also they tend to offer potentially more space and lot size," which Lurie said is at a premium because of the pandemic's limiting affect on people's mobility.

This report by The Canadian Press was first published June 1, 2021.