Sheldon Kennedy named to Order of Hockey in Canada 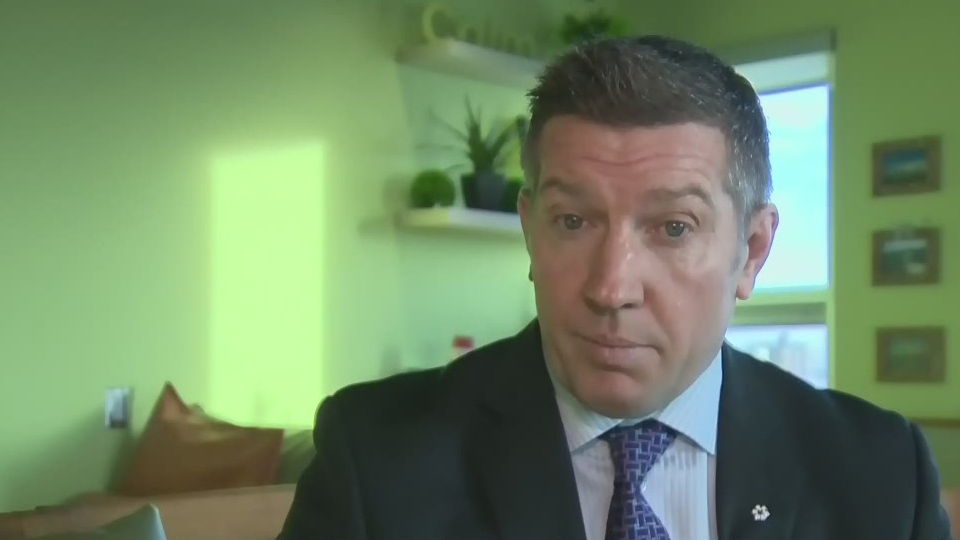 The trio, recognized for their outstanding contributions to the game of hockey, will be honoured at the annual Hockey Canada Foundation Gala and Golf event this June in Niagara Falls.

Kennedy is known almost as much for his advocacy efforts off the ice as for his achievements as a player on the ice. A long-time advocate for for the prevention of bullying, abuse, harassment and discrimination, Kennedy co-founded the Respect Group, which has trained over a million Canadians to recognize and prevent bullying, abuse, harassment and discrimination in sports, schools, and at work.

"Thank you to everyone who has helped and believed in me," Kennedy tweeted Tuesday.

We feel very lucky and honored to have you as our leader! You are an inspiration for all of us. Thank you @ShelKenn and congratulations for this well deserved recognition!

In 1998, Kennedy raised over $1 million to support sexual abuse victims by rollerblading across Canada.

On ice, Kennedy played for a trio of teams during his NHL career, including the Red Wings (1989-94), Flames (1995-96) and Bruins (1996-97) but his greatest hockey achievements may have come as a junior. He spent three seasons with Swift Current of the WHL, including one where, as the team captain, he led them to a WHL championship and Memorial Cup in 1989.

In addition to the Order of Hockey in Canada, Kennedy has been honoured with the Hockey Canada Order of Merit (2018), the Alberta Order of Excellence (2016) and the Order of Canada (2014).