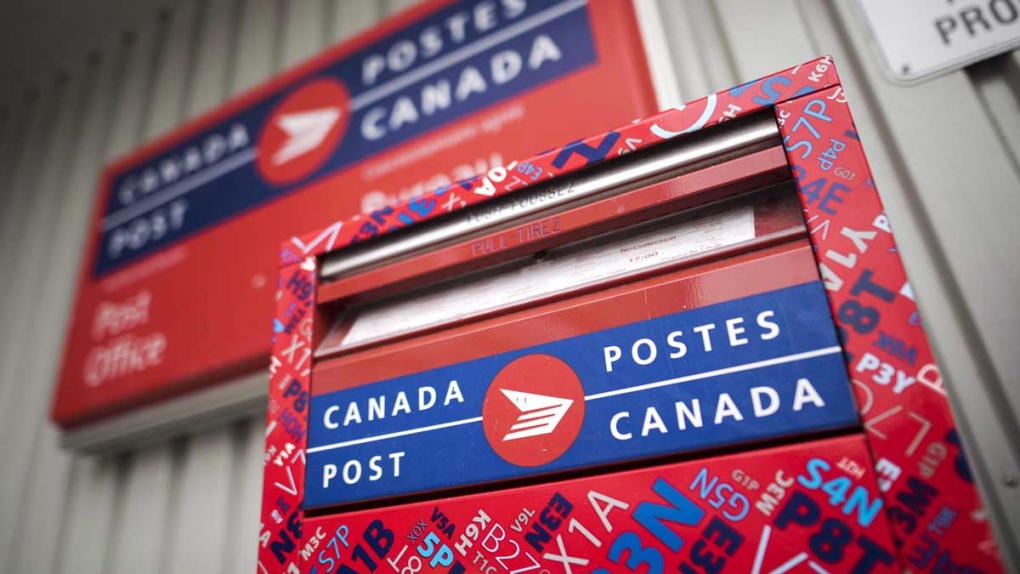 CALGARY -- Canada Post's main plant in Calgary has six confirmed cases of COVID-19. That news was confirmed Friday by Dr. Deena Hinshaw at her daily update.

"I understand that there are six cases at that location," she said, before adding that the process was being followed to determine the identities of the cases, the timeframe of transmission and anyone else who's had close contact with that person, who would then be required to be home and undergo self-isolation for 14 days.

Canada Post issued a statement Friday evening, where they said the cases occurred at separate times over a three-week period, starting April 20.

The Post Office said they notified Alberta Health about the six cases, all of which affected employees who work at their 49th Avenue N.E. location. They added that Alberta Health told them that they believed the six cases hadn't occurred in the workplace, but rather externally.

All six confirmed cases were unrelated, with the employees showing no symptoms when last in the plant.

All the employees were placed on paid leave, including, it added, "any employee identified through contact tracing" who would be instructed to stay home awaiting further instruction from public health.