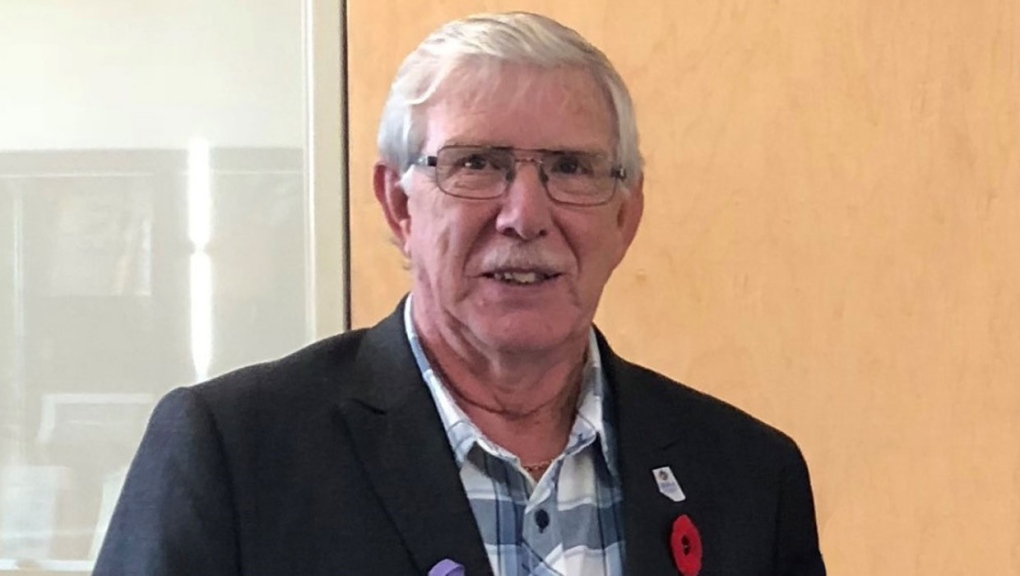 Alfred "Alf" Belyea, 72, was found dead on Oct. 16, more than a week after he was last seen. (Supplied/Cypress County Facebook page)
CALGARY -

Members of Cypress County council are sharing messages of grief over the death of Alfred "Alf" Belyea, as RCMP announced murder charges against his wife.

Authorities released details of the discovery on Oct. 16, more than a week since Belyea was last seen.

The 72-year-old was reported missing on Oct. 12 and was last seen on Oct. 8, Redcliff RCMP said.

There were no details on where his remains were found.

"I am incredibly shocked and saddened to learn of Alf's passing," said Reeve Dan Hamilton. "He was a dear friend, we spent countless hours on the golf course.

"Everyone at the County will miss his kind spirit, devotion to his work, and love for the County and the community of Suffield." 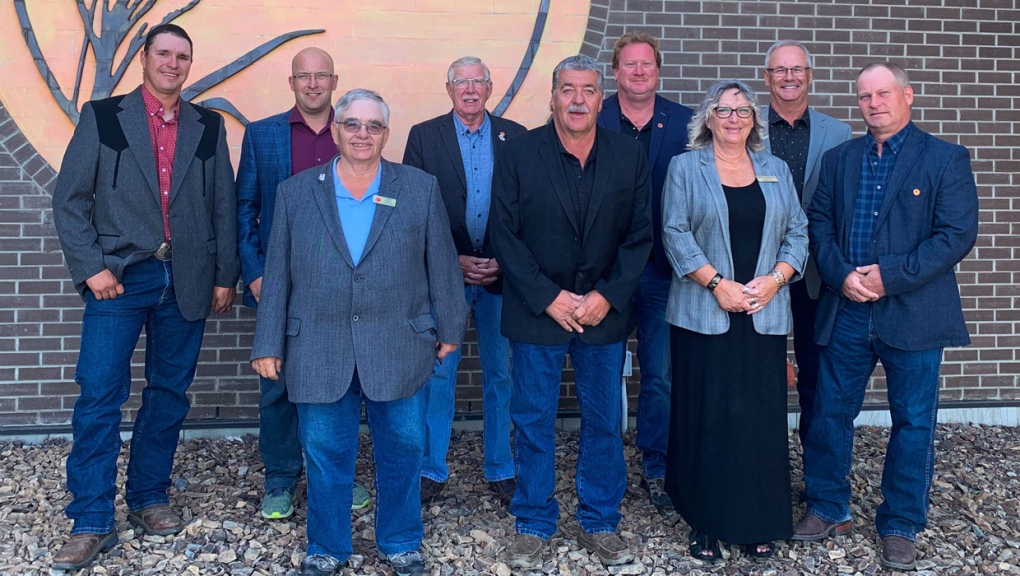 His wife, Deborah Belyea, 68, of Suffield, has been charged with second-degree murder and causing an indignity to a body in connection with the incident.

She is expected to appear in Medicine Hat provincial court on Monday.

The County adds the family is requesting privacy at this time.