It is often tough to get your children into summer camps, but this year it will be even harder.

The City of Calgary said it has seen a dramatic decline in the number of people applying for summer recreation jobs.

In a written statement to CTV, city communication planner Josh Hesslein said, “the COVID-19 pandemic has had a significant and lasting impact on The City of Calgary’s front-line staffing. Throughout our recruitment, we’ve seen approximately 25 per cent of the applicants for summer positions in recreation compared to pre-COVID years, and we’ve experienced a higher than normal attrition rate among new hires in this very competitive market.”

Hesslein added that the staffing shortfall has forced the city to reduce the summer programs it normally offers.

“The low number of applicants has significantly limited the number of recreation programs and services, like day camps, swimming lessons and drop-in programming, that we are able to provide this summer," he said. "In fact some late changes in staffing have meant that we don’t have enough staff to run two planned drop-in programs in early July, and other programming could be affected by further staffing challenges."

The city is still recruiting summer recreation staff in hopes it can maintain the programming it currently has on offer.

SAIT Polytechnic also offers summer day camps. The school also said its recruitment efforts are still underway, but said it has seen a strong return of pre-pandemic staff and expects to offer all its planned summer camps. 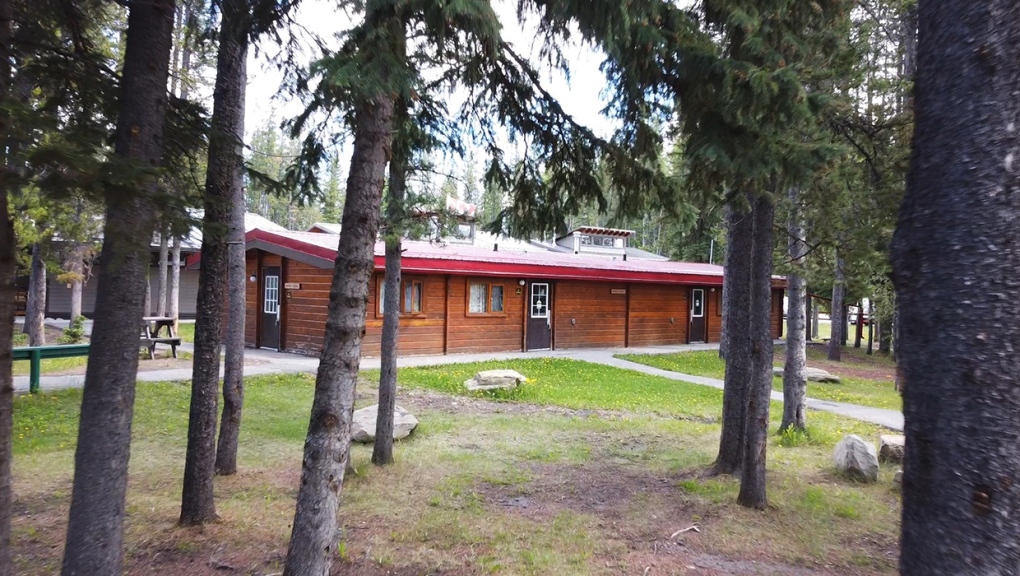 The University of Calgary also said it will be able to move forward with all of its planned summer camps, and reports no staffing problems.

Overnight camps have a different dynamic, and often recruit from a different pool of prospective counsellors and staff.

Hardest hit among them are those that remained closed over the past two years.

Camp Horizon, located west of Bragg Creek in Kananaskis country caters to youth with disabilities and medical issues. It counts on returning counsellors to fill a large part of its summer camp ranks.

Easter Seals CEO Katherine Such said because it was closed for the past two years, Camp Horizon no longer has that pool to draw from.

"It has not been that easy. We've been hiring since February and we are finally finalizing every one we need right now, this week, but it's been a challenge to get and find qualified staff," said Such.

“Typically we would have rollover from previous years and we'd have staff returning and all that kind of good stuff. But because we have been closed for two years, it's been really difficult for us to pick up where we left off. So we're starting basically from the ground up here.”

Easter Seals has been recruiting counsellors internationally to fill its ranks, but even with that push it will only be operating at 75 per cent capacity this year.

Easter Seals Camp Horizon also faces the added hurdle of maintaining a high staff to camper ratio, with one counsellor for every three campers.

Down the highway from Camp Horizon, Camp Kiwanis is already running some of its school programs, and camp manager Chris Sheasby said they expect to be operating at full capacity through the summer

"We were able to pull off summer camps in 2020 just doing day trips, and then last summer, we were able to do overnight as well with reduced capacity," said Sheasby who maintains that played a big role in the camp’s ability to remain fully staffed this year.

"We don't typically have a lot of turnover with our summer staff. We made a point of running the last two years with our leadership programs as well, so we'd be able to continue staff development pipeline." 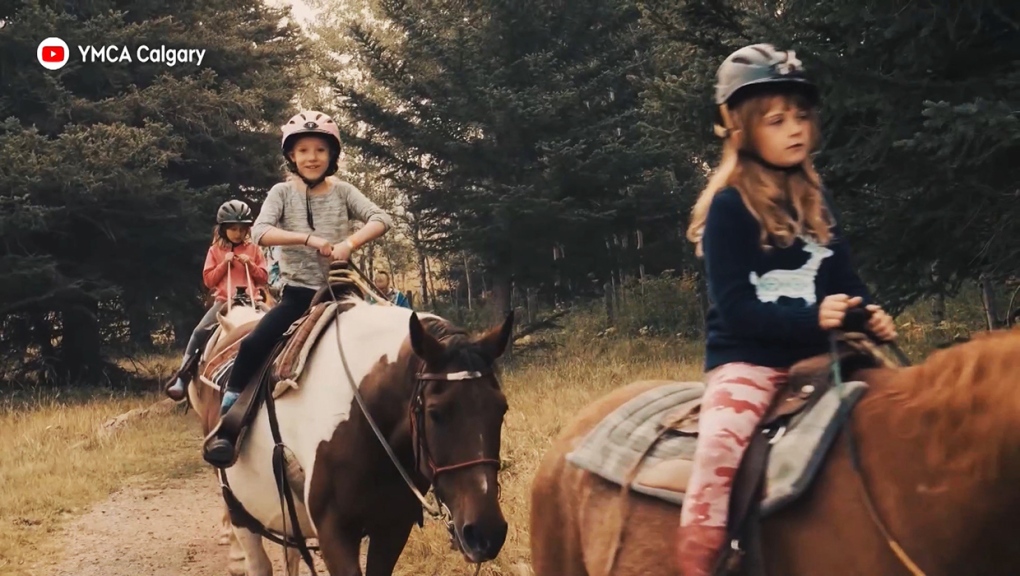 The YMCA which runs popular cams like Camp Chief Hector west of Calgary said it is fully staffed for the summer and offering its complete suite of programming through the summer.

Similarly, the YMCA which runs popular cams like Camp Chief Hector west of Calgary said it is fully staffed for the summer and offering its complete suite of programming through the summer.

The bigger issue for many parents might be access to the programs that are operating. Every agency we spoke to today said its summer programs are seeing a surge in demand this year, and many already have long wait lists.