State of glaciers in the Canadian Rockies is 'dire right now,' expert warns

State of glaciers in the Canadian Rockies is 'dire right now,' expert warns

A Canadian professor is warning many of the iconic glaciers in the Canadian Rockies will be gone in the coming decades due to climate change.

John Pomeroy is the Canada research chair in water resources and climate change at the University of Saskatchewan.

He says the state of the glaciers in the Canadian Rockies is "dire right now."

"We've lost hundreds of them already, just over the last few decades, and we'll be losing most of the rest over this century - including over most peoples' lifetimes."

Located near Bow Summit on the Icefields Parkway, the Peyto Glacier is the most intensely and longest-studied glacier in the world, and Pomeroy's history with it goes back decades.

He says even in the past few years, it has shed an immense volume of ice that would take centuries to replace, even if conditions were suddenly to change.

"Three hundred and thirty metres (retreat) in only three years – since 2019 – and a lot of that happened in the really hot summer of 2021," Pomeroy said.

That doesn't include the roughly 35 metres of depth that have also melted since 2016.

"We think it will cease to be functioning as a glacier later in this decade."

Glaciers like the Peyto have helped make the Canadian Rockies a world-famous tourism destination, and losing them has a major implications including potentially making travel in the mountains unsafe.

Professional mountain guide and Protect Our Winters athlete Will Gadd grew up climbing and exploring the Rockies. He says the problems caused from melted glaciers range from relatively minor issues like route-finding right up to serious potentially lethal hazards on well-travelled routes.

"It's not just that the maps are wrong by kilometers… you show up and your map says there should be a glacier there and you can't even see it," Gadd says.

"For example, the ice on the north face of Mount Athabasca is quite a lot more hazardous than it used to be. I climbed that mountain for the first time when I was eight, but I wouldn't take my own kids up that route today. It's too hazardous." 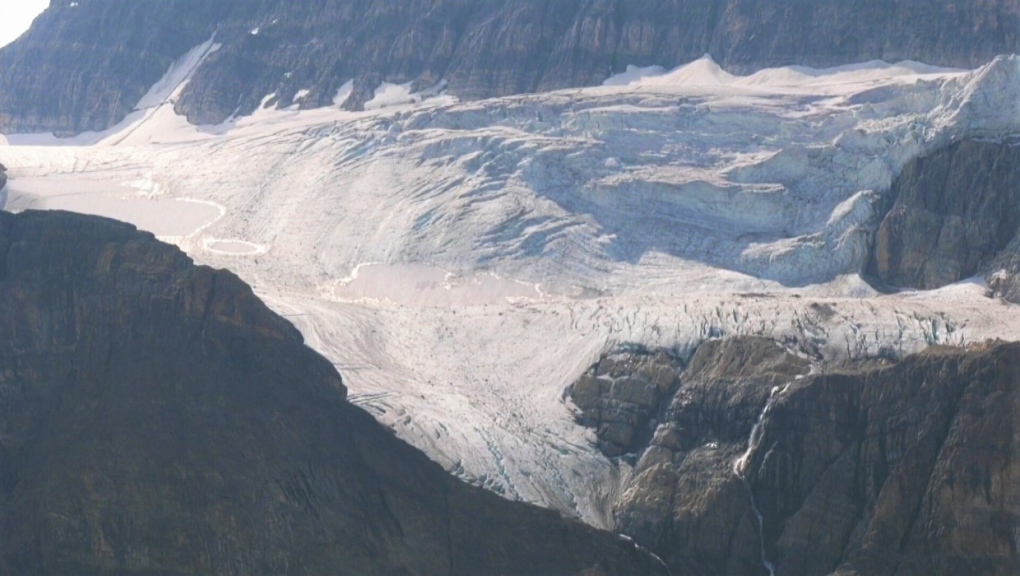 The glaciers that have helped make the Canadian Rockies a tourist destination may soon be all but gone, according to Dr. John Pomeroy (PhD), Canada Research Chair in Water Resources and Climate Change at the University of Saskatchewan. Last summer. in Italy. a massive portion of a glacier collapsed on a well-travelled trail during an unusually warm period, killing 11 hikers.

In June of this year, Parks Canada dismantled the storied Abbott Pass Hut after melting permafrost collapsed a corner of its foundation.

"Now we have more rockfall and more kind of extreme events in our mountains, in terms of slopes moving around that we used to think were solid, but they're actually on ice and that ice is melting," Gadd says.

Prince Harry said the royal household regularly leak stories about each other, calling it 'a dirty game' in a new trailer released on Monday for the much-anticipated Netflix documentary series about him and his wife Meghan.

An Alberta mother is recounting her experience arriving at a packed children's hospital when her young daughter was in dire need of help.

Tens of thousands without electricity in N. Carolina after shooting attack on power grid

Tens of thousands of people braced for days without electricity in a North Carolina county where authorities say two power substations were shot up by one or more people with apparent criminal intent.