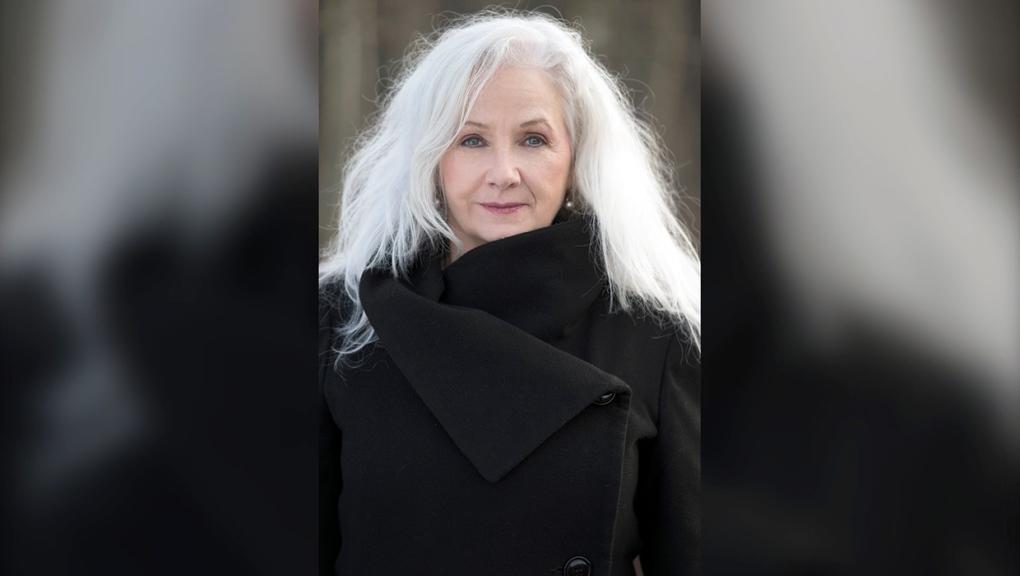 CALGARY -- A Calgary-based former Prime Minister, a spoken word poet, a philanthropist, a novelist and a speaker of the Senate were among the appointments to the Order of Canada announced Friday.

Stephen Harper, Sheri-D Wilson, Gordon Hoffman, Katherine Govier and Daniel Hays were among the 120 new appointments to the Order of Canada, announced by the Right Honourable Julie Payette, the Governor-General of Canada.

Harper was cited "for his long-standing career in politics and for his service to the nation as the 22nd prime minister of Canada." 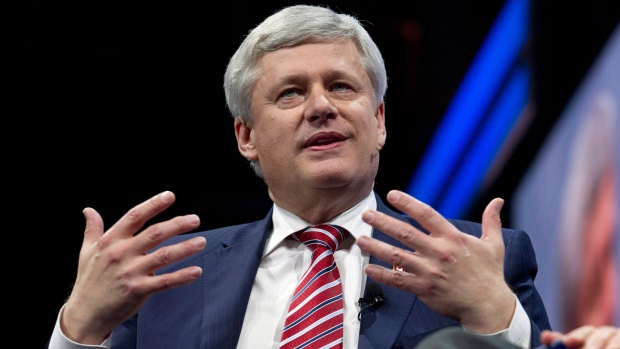 Govier, who grew up in Canmore, is the author of 10 novels, including The Printmaker's Daughter, three short story collection and two anthologies of travel writing, was cited "for contributing to Canada's literary scene as an acclaimed author, and for supporting refugee and immigrant women." 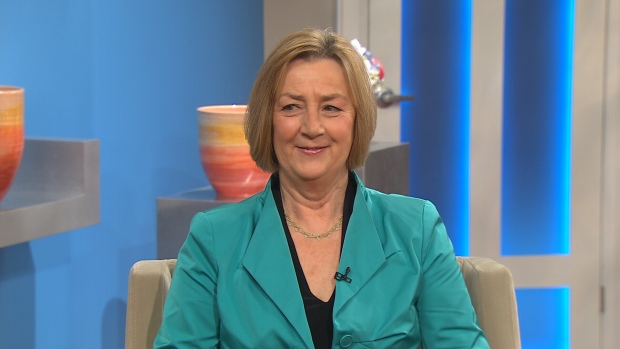 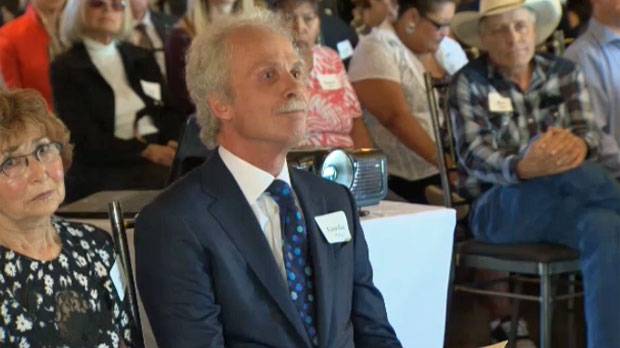 Wilson, who is currently the Poet Laureate of Calgary, was cited "for her contributions as a spoken word artist and for her leadership in the community."

Reached via Facebook, Wilson said "being appointed to the Order of Canada is one of the greatest honours of my life."

"I am deeply humbled. It has been my dream to be a poet and to create space for other people to have voice. That is all that has been important to me, and to receive an honour such as this for what I love to do is beyond my fondest possibilities." 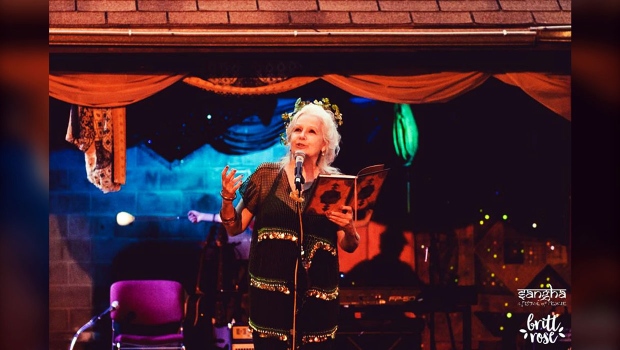 The Order of Canada, established in 1967 by Queen Elizabeth II, recognizes outstanding achievement, dedication to the community and service to the nation. The Order recognizes people in all sectors of Canadian society, whose contributions are wide-ranging and varied, with the common thread being that they have all "enriched the lives of others and made a difference to this country."