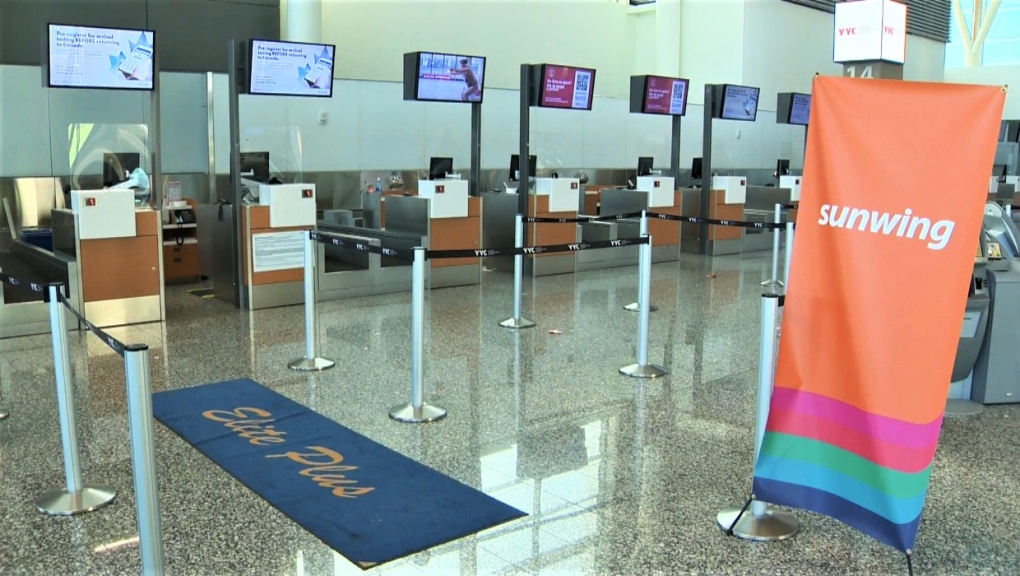 Sunwing Airlines is a Canadian airline headquartered in Toronto, Ontario.

A spokesperson for Sunwing says the airline is providing a full refund to a Calgary family who claims they missed their Cuban vacation due to flight delays and poor communication.

Francisco Palma and his daughter Gianna Palma arrived at the Calgary International Airport on Monday morning to take a 9:30 a.m. Sunwing flight to Veradero that they booked three months ago, but found it had been rescheduled.

The family kept checking the Sunwing website but complained the status of their flight kept changing.

Then, on Tuesday, Palma says they received a frantic call saying their flight was boarding and they had 20 minutes to get to the airport.

Ultimately, Palma and his family ended up missing their flight. 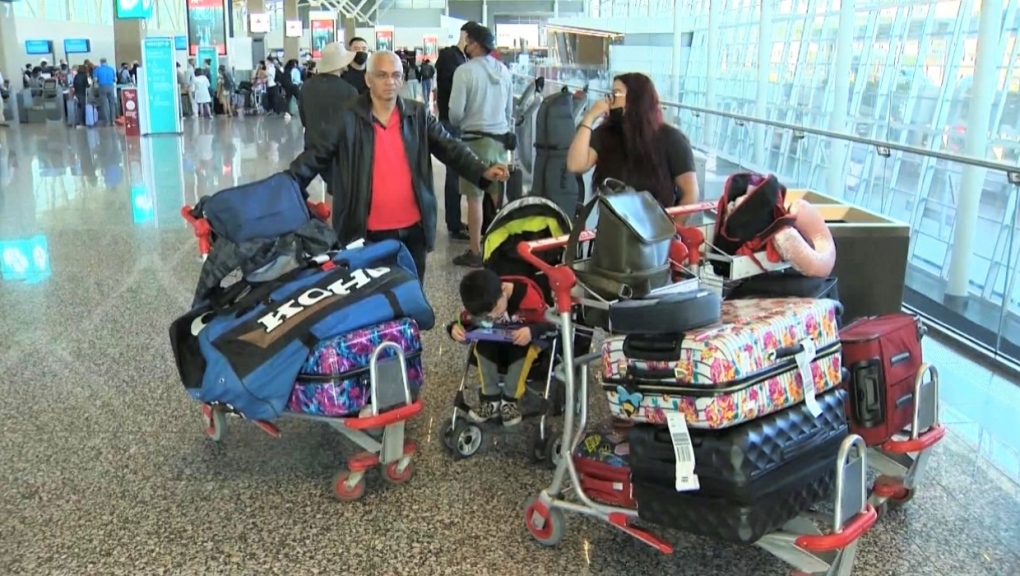 Francisco Palma and his daughter Gianna Palma tried to fly to Cuba, but complain they never got their because of issues with Sunwing.
Sunwing says it "regrets the inconvenience experienced by the family," and admits the company is struggling with staffing shortages that have impacted travel plans in recent days.

"While our team continues to work through the backlog in flights, in some instances there has been miscommunication stemming in part from a technical glitch affecting some flight alerts," Sunwing said in a statement.

The Palma family confirms Sunwing has been in touch and offered to make alternate travel arrangements at no charge, which they declined.

Instead, they have asked for a full refund, which Sunwing says they will provide.

"We regret the impact flight delays have had on this family as well as our other impacted customers, and remain committed to doing everything possible to fully restore operations to minimize further delays to our valued customers’ travel plans," Sunwing said.

The Palma family tells CTV News they have contacted a lawyer and plan to seek further compensation for the lost vacation time and inconvenience.

Over 365,000 Maritimers still without power in Fiona's wake

Strong winds and heavy rainfall from Fiona have left over 365,000 Maritimers still without power, as of 11 a.m. Sunday.