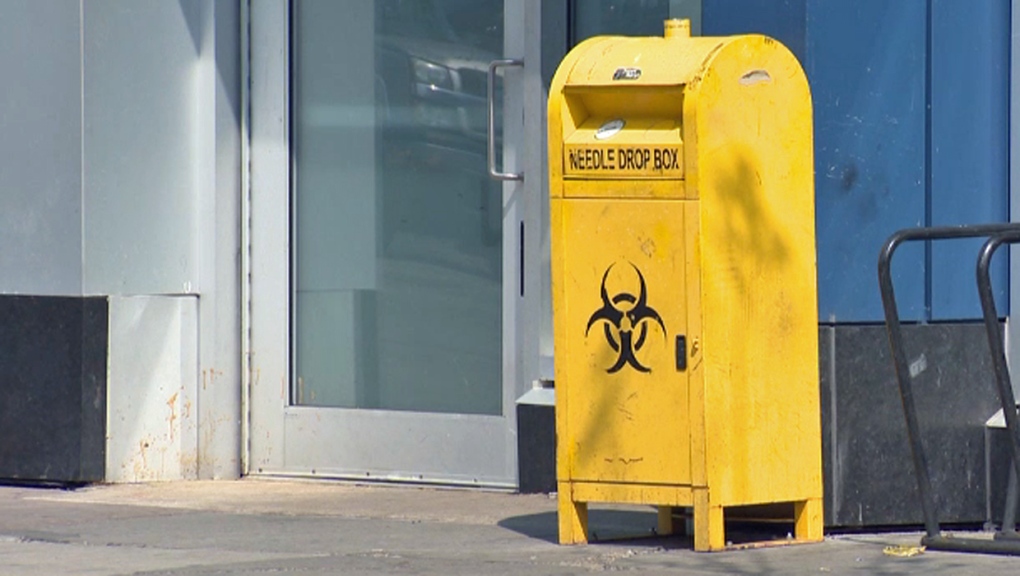 The Supervised Consumption Services Review Committee will meet in Calgary Wednesday and Thursday to hear from local residents.

The committee was created by the province to evaluate the social and economic impacts of both existing the proposed supervised consumption sites in the city.

The meetings will take place from 5 to 9 p.m. at the Boyce Theatre, in the BMO Centre, at 1410 Olympic Way SE, on the Stampede Grounds.