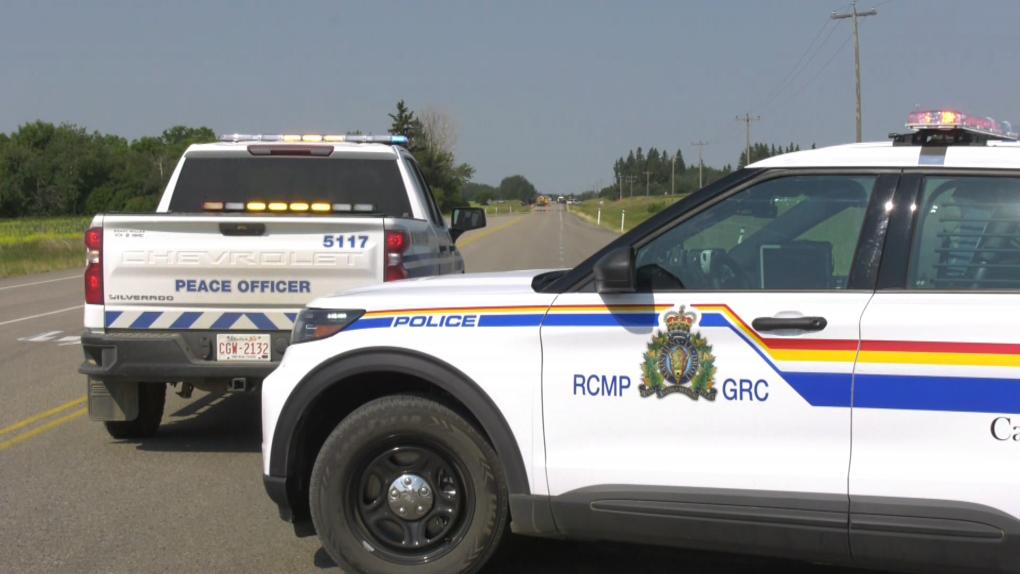 The federal government and the National Police Federation agreed to a collective bargaining agreement in the summer that included a retroactive pay increase to 2017. (File)

Representatives from a number of southern Alberta communities that rely on the RCMP for policing are concerned about the costs that could be dropped onto taxpayers as a result of a new labour deal for officers.

The agreement, between the Canadian government and the National Police Federation (NPF), the union that represents the RCMP, was reached in June and results in a $20,000 payroll increase for the more than 19,000 regular members.

As many southern Alberta communities looked over the new agreement, many see it will have a "significant financial impact on municipalities."

"Yet, municipalities cannot run deficits and we have limited revenue tools, and the recent bargaining agreement between the federal government and National Police Federation has left municipalities across the country with unexpected costs."

As a result, the community said it is joining a call on the federal government, initiated by the Federation of Canadian Municipalities, to step in and absorb the costs associated with the retroactive pay for RCMP members.

Residents in the City of Airdrie, as a result of the labour agreement, could see hikes of more than six per cent due to the retroactive pay alone, officials said.

While it recognizes that the RCMP are among the lowest paid police services in Canada, the city says the burden should not be carried by the communities they work in.

"The financial impact on municipalities of this new agreement is substantial. For the City of Airdrie, the one-time retroactive pay amount is approximately $4 million, which equates to a 6.35 per cent tax increase," officials wrote in a statement in September.

Reserve funds have been set aside in an attempt to cover these costs, the city says, but it's only "a small portion" of the money that's expected to be paid.

Once the new payrolls come into effect in spring 2022, Airdronians will need to pay even more for police services.

"The new rate of compensation beginning on April 1, 2022 represents a cost increase of approximately $1.2 million to the City of Airdrie's RCMP member budget. This represents a 1.8 per cent tax increase, transferring a large financial burden to local ratepayers and substantial pressure on the 2022 budget."

Officials in Okotoks are still determining the impact to the town, but operating costs for its 25 RCMP members is expected to increase from $4 million annually to $4.5 million, which would result in a two per cent tax increase.

"So we either have to go to our reserves and take the money from there, or we need to go to our taxpayers and have a tax increase to pay for that," said Elaine Vincent, CAO for the Town of Okotoks, in an interview with CTV News.

"So those are the choices municipalities are faced with and that's the struggle we're all having right now." 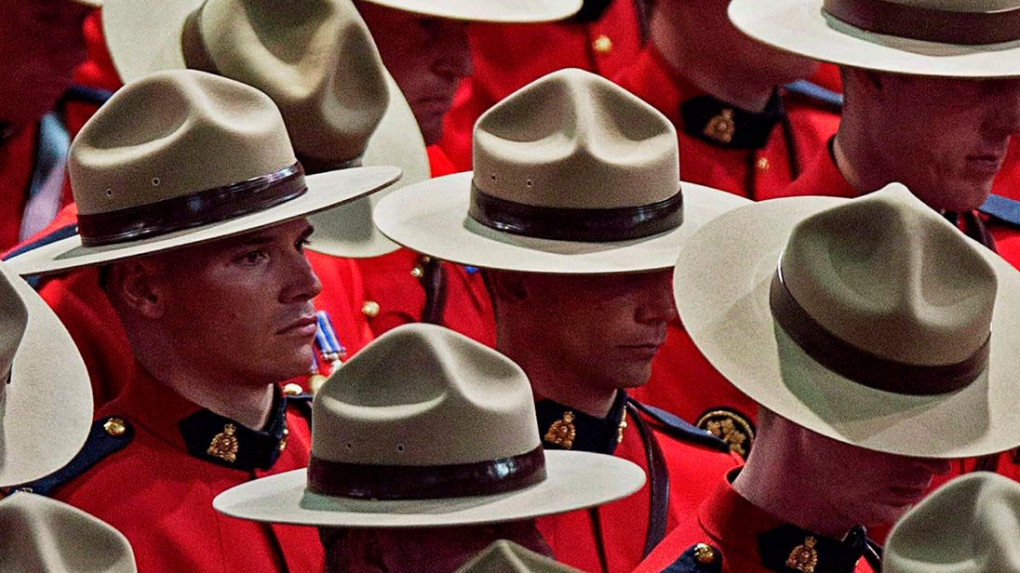 MUNICIPALITIES LEFT IN THE DARK

Both the Town of Okotoks and the City of Airdrie say communities and even their provincial counterparts were left out of the bargaining process between the Canadian government and the NPF.

"No information or updates were provided during the negotiation process however the agreement requires that adjustments to current rates of pay be made within 90 days of the signing of the collective agreement on Aug. 6," Airdrie officials said.

Thorn added municipalities like hers were also not adequately consulted before the deal was struck, despite the fact it would have a "substantial impact" on their budgets.

"Municipalities need to be properly consulted prior to the implementation of measures that have a direct impact on our operations," she said.

"Growing our partnership on public safety across orders of government is the best way to maintain the service levels necessary for community safety and the financial sustainability of contract policing services across Canada."

CTV News has reached out to the Federation of Canadian Municipalities for details on its call for action and the Alberta government for comment on the collective bargaining talks.