'The crops just stopped growing': Southern Alberta farmers say this could be worst season in 20 years 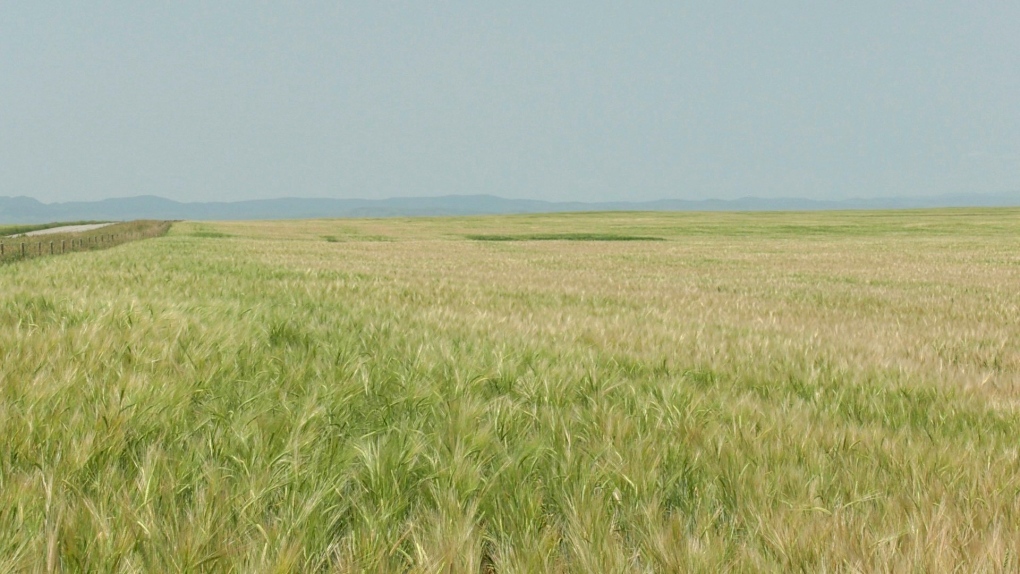 Raymond, Alta. farmer John McKee says his dryland crops look pretty good from the road but up close, you get a much different picture.

“We have some canola that didn’t even bolt. It just stopped.” said McKee. “The leaves turned upside down, shielding themselves from the sun.”

McKee says the crops need rain but even if they get moisture now, it will be too late to increase yields much.

“The damage has been done,” he said.

According to the Agriculture Financial Services Corporation, prolonged periods of heat with little moisture are taking a toll on crops in several areas of the province.

If these severe growing conditions continue, some producers may put their crops to alternate uses rather than waiting for them to mature.

“I think this will be the worst crop in Western Canada in the last 20 years,” said Stephen Vandervalk, Alberta vice-president for the Western Canadian Wheat Growers.

Vandervalk has both dryland and irrigation crops on his farm about nine kilometres north of Fort Macleod.

“My farm personally, on my north half, will be the worst crop we’ve had in the history of our farm," he said.

Vandervalk says he wasn’t farming during the drought years in the early 1980s, but he would have to go back to 2001 to find a crop that is as bad as the one he has now.

He says he's been talking to other producers in Alberta, Manitoba and Saskatchewan and most of them are in a similar situation.

“I know prices are up, but prices won’t offset going from 50 bushel canola down to five bushel canola,” said Vandervalk. 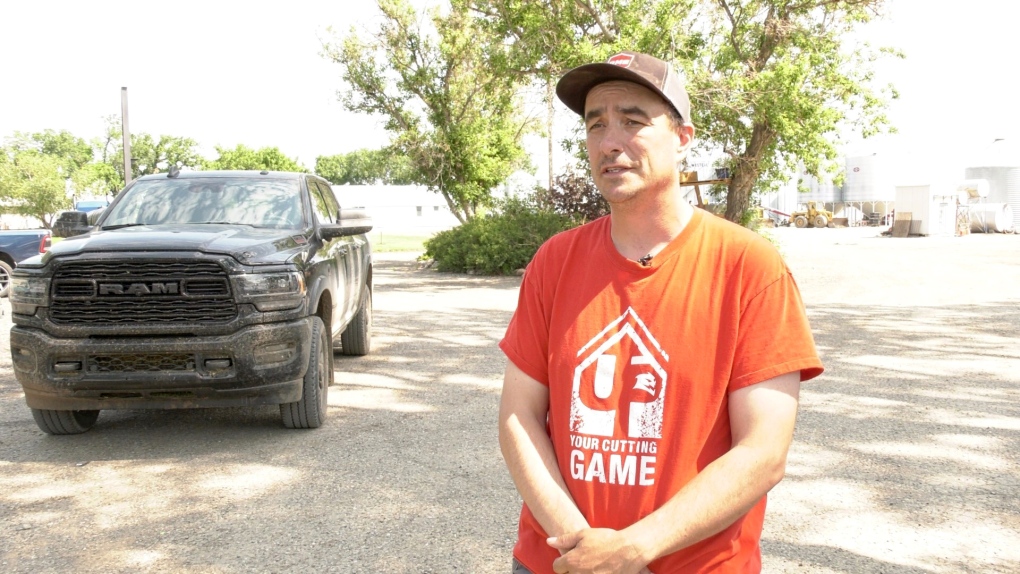 Fort Macleod, Alta. farmer Stephen Vandervalk, who is also Alberta vice-president of the Western Canadian Wheat Growers, expects this will be worst crop in 20 years due to extreme heat.

“That was the nail in the coffin,” said Vandervalk, adding canola crops were just starting to bloom around that time, and have been hit especially hard by the extreme heat.

“When it gets that hot, and especially with a few days of wind and those high temperatures, it can’t pollinate, so it just aborts,” added Vandervalk.

He said there were several days when the plant failed to produce any seed pods.

“So even the irrigation yields are going to be hit and it basically decimated the dryland," he said.

The heat stress has left some crops thin and stunted. Fields are prematurely advancing and drying down.

Vandervalk’s barley field is starting to turn white as it shows signs of heat stress, and in most areas there’s another month to go before harvest begins.

While canola has been hit particularly hard, the hot-dry conditions are also putting stress on other crops, including peas, barley, and hay.

McKee said it’s a major turnaround from last year, when many dryland farmers experienced a bumper crop, after three dry years in a row.

“Last year was a home run year,” he said. “Now this year is worse than the other three put together.”

McKee said he would normally get 30 to 50 bushels an acre on his dryland canola fields, but is anticipating five to 10 bushels this year.

“With the 39 degree heat, the crops just stopped growing.”

He said they’ve already lost the yields, now he’s just hoping to salvage the few seeds the plants are producing.