The province announced Monday that third doses will be going into arms of some of the most vulnerable Albertans starting Wednesday.

Third doses of vaccine will be offered to seniors in supportive living and those who have compromised immune systems.

“I think it's really important for a very select subgroup of patients but I think that it does become a slippery slope,” said infectious disease expert Dr. Ilan Schwartz, at the University of Alberta.

“We're always learning, we're always getting new knowledge and so, over the next few months, we're going to have some more information about whether these really are required in order to prevent hospitalizations and severe outcomes.”

Alberta Health says there is some evidence that immunity from vaccines can wane over time, and believes it’s critical for seniors in care to receive that third dose.

However, the third jab must come five months following their second.

About 118,000 people will be eligible for this round of vaccines.

This includes those who are transplant recipients, people with chronic kidney disease, those seeking cancer treatment and people who are taking medication for auto immune diseases.

They are eligible eight weeks following their second dose.

Alberta Health says in a statement, it is focusing on the most vulnerable for this round of vaccinations, similar to previous rollouts of the first and second doses.

“We are not considering additional doses for the general population at this time,” said Alberta Health spokesperson Lisa Glover.

“But, we continue to monitor the data and research surrounding booster shots closely.”

Glover adds that there is no change to someone who is already fully vaccinated.

“Individuals with two valid doses of any vaccine used in Alberta are considered to have received a complete series,” she said. 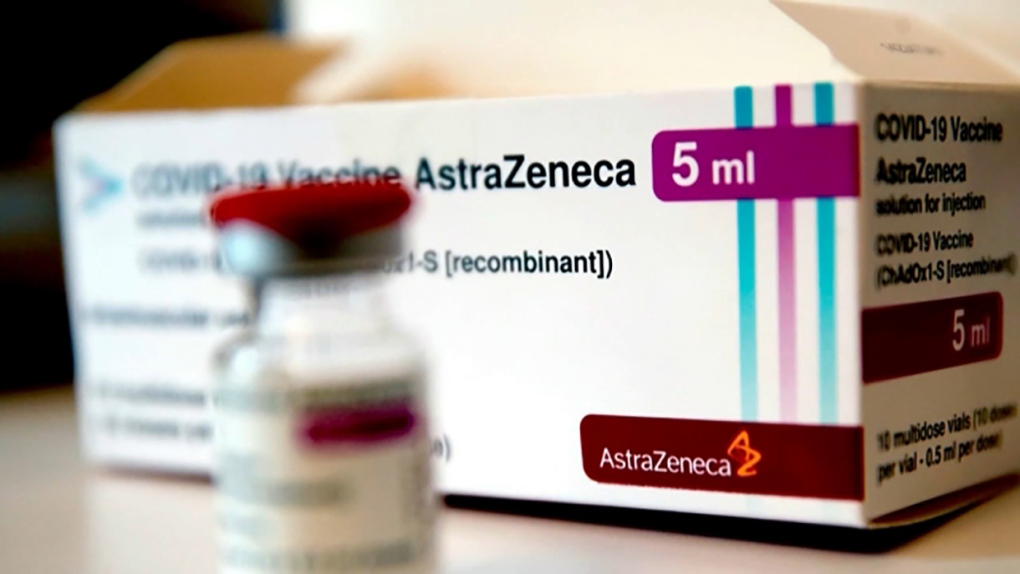 Some jurisdictions outside of Canada have not approved Covishield/AstraZeneca jabs to be a complete series.

Anyone who has this vaccine, will be eligible for an additional mRNA vaccine as well, 28 days following their second dose, to allow for international travel.

Health minister Tyler Shandro, who has not been made available for a media briefing in more than a month said in a statement that “we have always relied on the latest research to guide our decision-making."

“Now that evidence shows immunocompromised individuals and seniors in congregate care will benefit from getting a third dose.”