'This has all been for nothing': Veterans and family of those killed in Afghanistan respond to Taliban takeover

Former Canadian soldiers who served in Afghanistan and the family of the first Canadian journalist killed in the war are sharing their devastation and frustration with what’s unfolding in the country and to its residents.

“I’m very depressed over the news, disgusted with how Afghanistan has been abandoned,” said Arthur Lang. “My wife Sandra and I are heartbroken for our daughter and all the others who were killed and wounded and maimed and damaged.

"This has all been for nothing," added Lang, "because that’s certainly how it appears."

Michelle Lang was an award-winning journalist on a six-week assignment with the Calgary Herald in December of 2009, when the armoured vehicle she was in was struck by an improvised explosive device buried in the road near Kandahar. 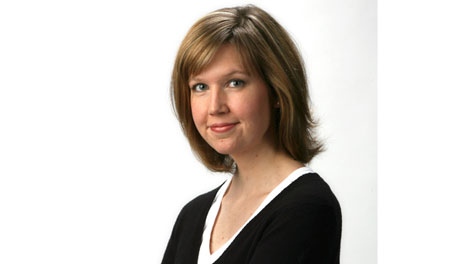 Calgary-based reporter Michelle Lang is shown in this handout photo courtesy of The Calgary Herald.

The 34-year-old and four Canadian soldiers were killed.

“I think they would all be devastated at this turn of events and that anybody who made a sacrifice, all the other parents all the other families. But even more than that, the people of Afghanistan are the ones who are really going to suffer,” said Lang.

Western leaders are trying to get their personnel out of Afghanistan and images and videos show thousands of desperate Afghans trying to escape following the country’s rapid fall to the Taliban.

On Tuesday Prime Minister Justin Trudeau said Canada has no plans to recognize the Taliban as the legitimate government of Afghanistan, saying they are recognized as a terrorist organization under Canadian law, and said the focus right now is getting people out of the country.

However, Michelle Lang’s aunt, Catherine Lang said she’s sick to her stomach over Canada’s response to the takeover.

“I know that Canada is a small player on the world stage but nonetheless we sent troops to Afghanistan. It’s just a slap in the face the way have abandoned the country and the civilian population. I am absolutely appalled by the lack of political leadership,” she says.

Her niece is never far from her mind, nor is the grief over her death. Lang is encouraging and asking Canadians to inform themselves of what’s going on in Afghanistan and familiarize themselves with the advocacy groups in Canada that are trying to help.

'Everything we did was for not, it was a wasted effort on our part': Canadian veterans react to Taliban takeover

Veterans are expressing their frustrations with what’s unfolding in Afghanistan including retired warrant officer with the Canadian Armed Forces, Donald McLeod.

He was deployed to Afghanistan from 2009-2010 and helped train Afghan National Police. McLeod now worries the people on the ground he worked with will be killed. 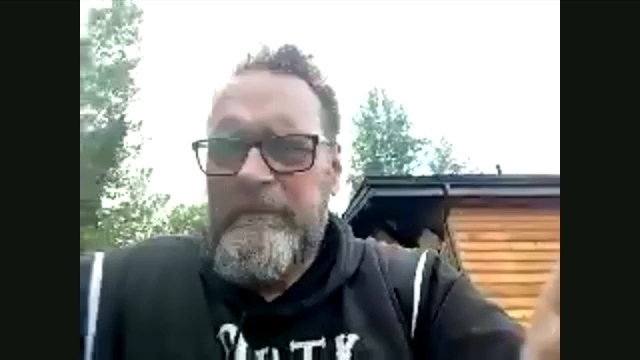 “We went in and provided them knowledge and skills and ultimately weapons to defend and police their country and to see them now basically handing those weapons over to the Taliban as they move into different cities is very disheartening,” he said. “I worked alongside great men in Afghanistan and I fear for their well being. If they survive this...I’d be very surprised if they do survive this.”

“We knew it was going to happen. We can train them, we can give them all the power they need to do the job but if we’re not there to support them they’re not going to do the job,” he said. “When we lost so many people as a result of our being there and to see it all for naught is very frustrating.”

More than 40,000 Canadians served in Afghanistan and 158 were killed between 2001 and 2014. Many others came home injured or suffered psychological wounds from the war. According to the Canadian Armed Forces, 191 veterans have taken their own lives since 2011.

While McLeod says he doesn’t know what the solution is now for the country or it’s residents, but believes Canadian soldiers on the ground did all they could do to avoid what’s taking place now and shouldn’t diminish the sacrifices made.

“Canada did what we had to do," he said.  "We weren’t, we’re not politicians - we’re soldiers and we were told to go there and were told to train them and we did exactly that.”