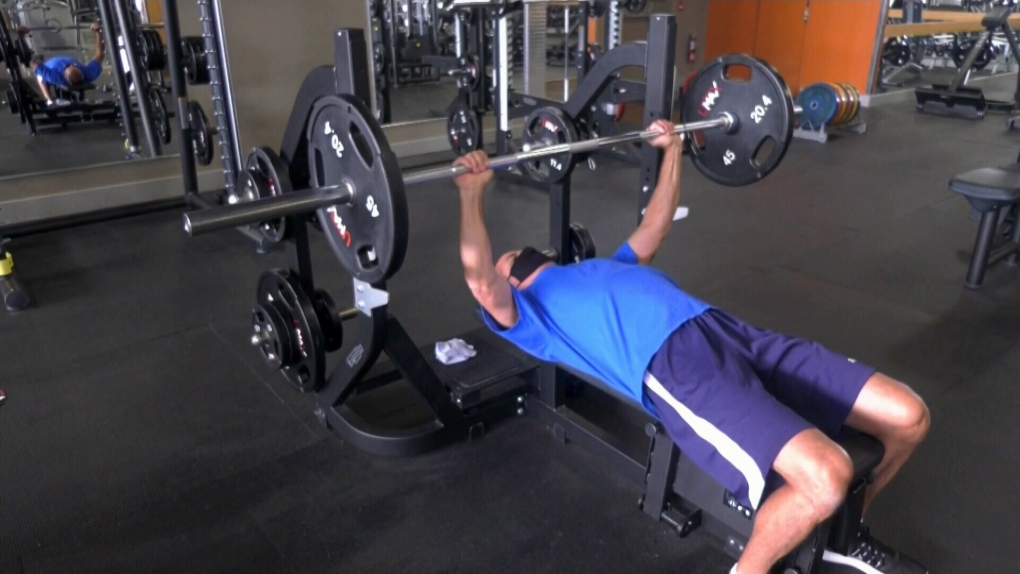 CALGARY -- A video from one of Kenney's own MLAs is drawing attention as it begs for some key changes in the government's COVID-19 health guidelines.

Drew Barnes, the representative for Cypress-Medicine Hat, is urging Jason Kenney and his cabinet to reconsider their decision to force the closure of a variety of businesses he says promote fitness and good mental health among Albertans.

He wants gyms, massage therapists and hair salons to stay open instead of closing at midnight Saturday.

"Gyms are crucial for physical and mental well-being," Barnes said in his statement posted to Twitter Saturday. "We're all suffering from COVID fatigue as we enter the tenth month of protocols and changes."

Many Albertans are using gyms as an outlet to keep their minds and bodies healthy, Barnes says, and gym owners have been "wonderful" at keeping their facilities sanitized.

In addition to gyms, he says massage therapy is also important to mental and physical health.

"Don't forget that massage therapists work a lot on people with physical ailments, with serious ailments and goes a long way to help."

When it comes to hair salons, Barnes contended that those businesses have some of the "safest practices out there." 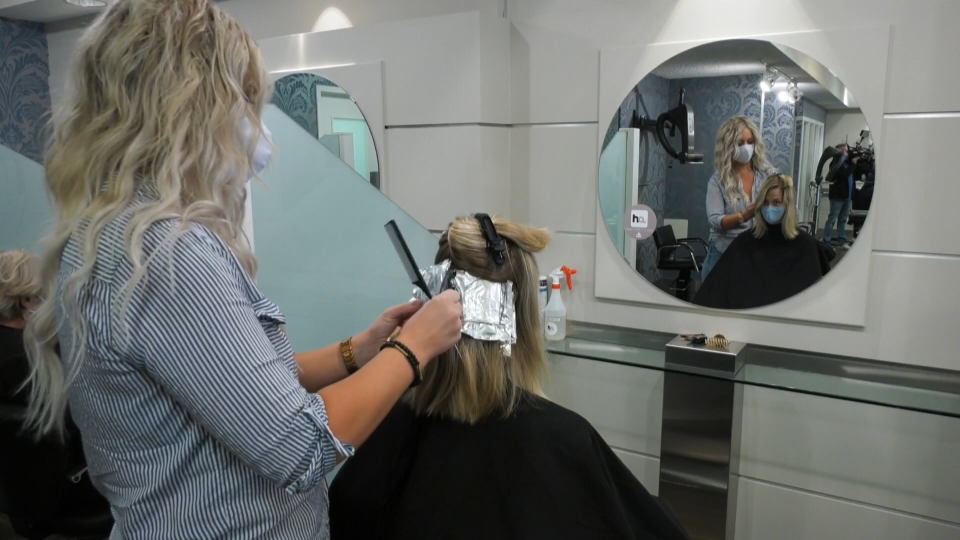 'BASED ON THE BEST SCIENTIFIC ADVICE'

Jason Kenney's office, when asked for comment about Barnes' request about a rule change, said the government chose the restrictions after considerable discussion.

"While nobody wants to temporarily close down businesses, the Government’s decision was made based on the best scientific advice from health experts on what was required to preserve the healthcare system during a time on rising cases," said Christine Myatt, press secretary for Jason Kenney's office.

On Tuesday, when the province's new restrictions were announced, Kenney said the goal of the business closures was to reduce the mounting pressure on Alberta's health-care system.

"The virus is spreading at an alarming rate in every region of the province and many of those who fall ill in rural areas do end up being cared for in the increasingly hard-pressed large urban hospitals. The bottom line is that we must have a coordinated province wide approach now," he said.

Alberta's Chief Medical Officer of Health Dr. Deena Hinshaw said the "quickest path" to reach a point where restrictions aren't necessary is to follow all the rules set out by the government for the next four weeks.

"I urge all Albertans to focus on how you can fully embrace the details and the spirit of these restrictions and need to go above and beyond to keep ourselves, our families and our communities safe. It is going to take each and every one of us doing everything we can to bend the curve and reduce the strain on our health-care system."

Myatt also added that all democratically-elected UCP MLAs are allowed to speak their minds and the party does not control what they "can or cannot say."

Full details on the province's enhanced public health measures can be found on Alberta Health's website.

Gyms, Massage Therapy, Hair Salons- Open call to the Premier and Cabinet to reconsider , and let these industries stay open. Staying fit is an important part of fighting the virus. #medhat #ableg
Link to article cited in video-https://t.co/d4H9C7u8tb... pic.twitter.com/fJDcAbDCBi