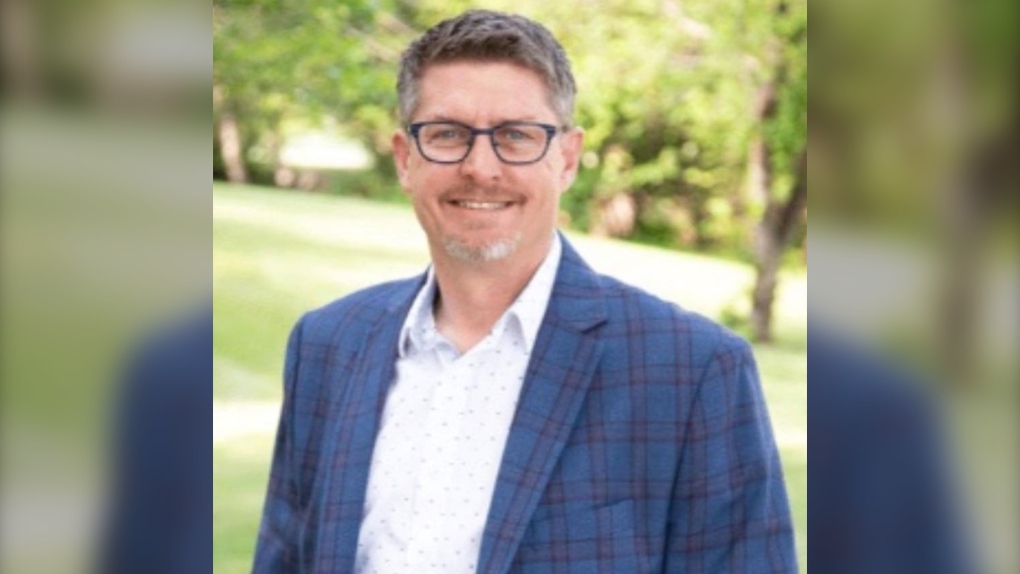 Roger Reid says it was "a tremendous honour" to serve the residents of Livingstone-Macleod for the past several years. (Supplied)

Another UCP MLA has announced they will not run for re-election next spring.

Roger Reid, the representative for Livingstone-Macleod, announced Tuesday afternoon that he was dropping out of the race.

"After much personal wrestling and conversations with family and friends I have decided to withdraw my name from the United Conservative Party nomination for Livingstone-Macleod," he wrote in a statement on the constituency association's Facebook page.

"While I hoped to serve a second term, I no longer feel it is possible for me to do so."

Reid said "it has been a tremendous honour" to represent the people living in his riding and there is "still work to do" to help Alberta grow.

"The last couple of years have been particularly challenging for our province. Neither I, nor our government have been perfect, but I believe the work we have done has put Alberta back on track. We are stronger and in a better position to weather the current storms than we were four years ago," he said.

Reid will stay on the job until the next general election, which is scheduled to take place on May 29, 2023.