On Wednesday, the City of Calgary unveiled the first three projects to be approved:

Together, all projects are expected to remove approximately 414,000 square feet of office space from the market and create an estimated 401 homes.

"Calgary's success relies on our downtown shifting to a place where people want to live, and where businesses want to set up shop, now and for decades to come," said Calgary Mayor Jyoti Gondek.

"These three projects are supporting the shift to move beyond the traditional office-based central business district to becoming a dynamic centre of our city with welcoming neighbourhoods, active streets, and well-used public spaces."

The city says creating homes in these buildings will help bring new life to downtown areas that have largely been quiet, as office space has sat empty for the past several years.

The 909 Fifth Avenue S.W. project, for example, has sat vacant for nearly 10 years. Officials say the housing in the building will be family-oriented, with the majority of units being two and three-bedroom layouts.

"The developer, Peoplefirst, is providing 40 per cent of units at 20 per cent less than current market value," said a release.

All of the developers are approved to receive, upon completion of construction, approximately $31 million from the $100 million fund approved by council in 2021.

The estimated grant amounts are all based upon $75 per square foot of office space being converted to living space with final amounts to be confirmed and disbursed at project completion.

Below are details on each project as outlined by the City of Calgary: 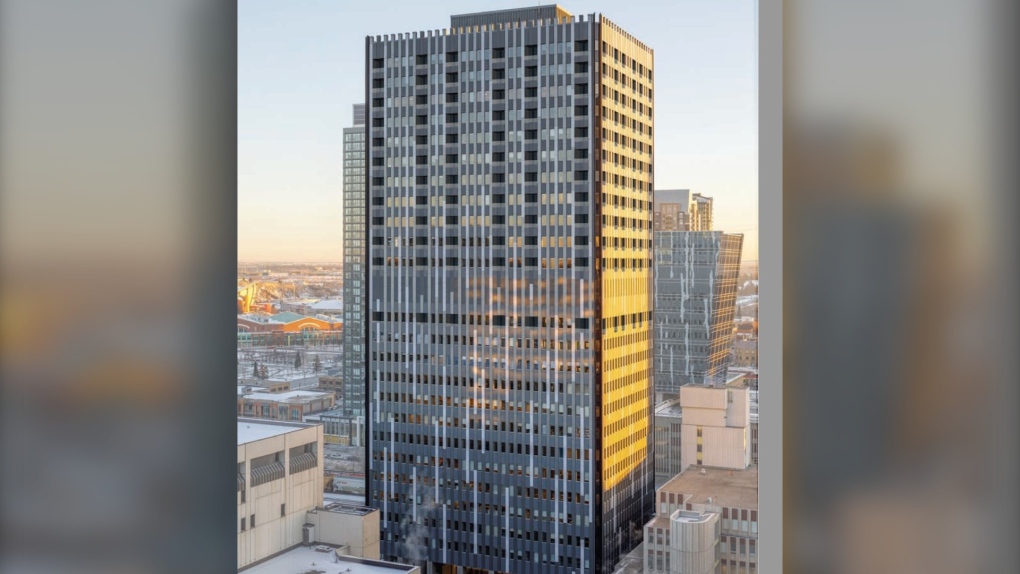 Palliser One, a part of the Downtown Calgary Development Incentive Program.
The Palliser One project is a conversion of approximately 200,000 square feet of office space to 176 apartments, including a mix of one- and two-bedrooms.

In addition, this project will include a lounge located midway through the building, providing residents with a common floor featuring games areas, a workspace area, a kitchen/bar area, lounge seating, and an outdoor BBQ space, as well as a rooftop patio. 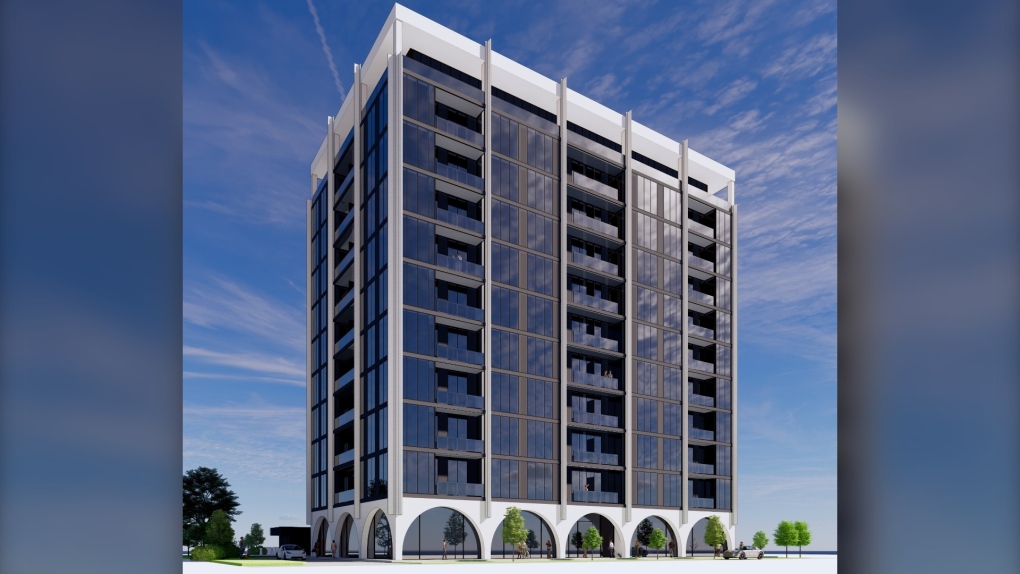 HAT @ Arts Commons, a part of the Downtown Calgary Development Incentive Program.
The HAT @ Arts Common project is a conversion of an estimated 110,000 square feet of vacant office space into a mixed-use residential tower.

The building’s office space will be converted to 113 new homes, along with a full floor of amenities to serve the residential units. 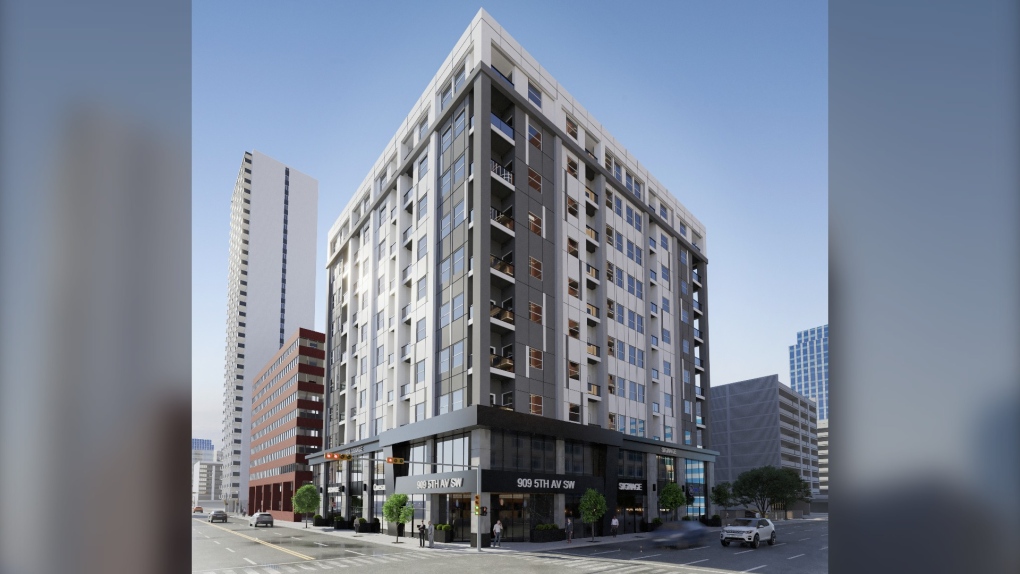 The final building will include approximately 112 pet-friendly apartments across eight floors.

The main floor will include retail and amenities for residents and the surrounding community, while the second floor will be built out into a working space for small businesses – supporting entrepreneurs, and residents in the area.

The city is currently working through details of a Phase 2 of the Downtown Calgary Development Incentive Program. For more details you can visit the City of Calgary's website.

The Conservatives are calling on the federal government to allow the importation and sale of foreign language-labelled versions of the same formulations of over-the-counter paediatric pain medication, in response to an ongoing nationwide shortage.

Tom Mulcair: What Legault's win might mean for the future of Canada