‘We'll be out there’: Calgary road crews prepared for Friday snowfall 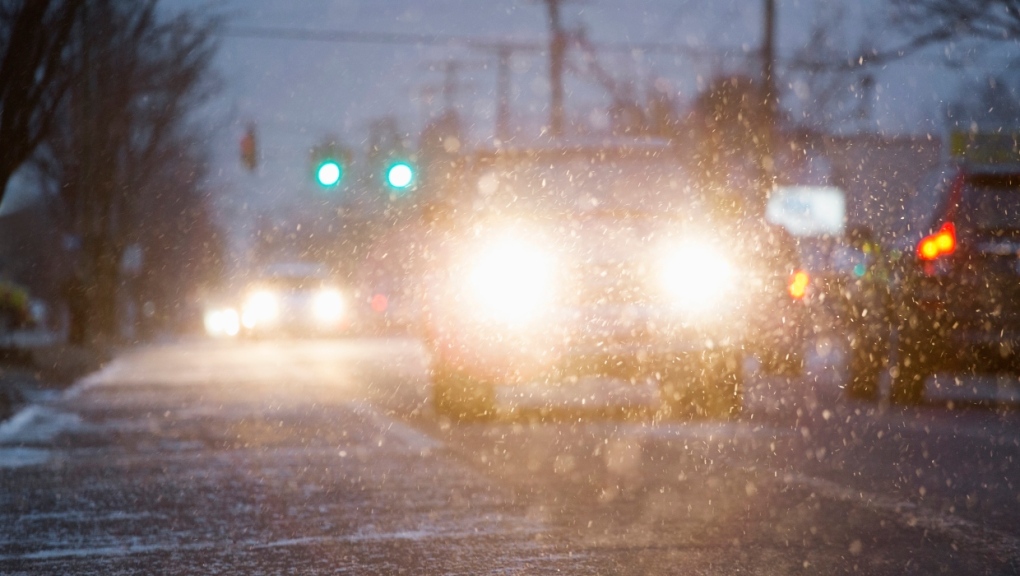 A stock photo of a car driving on snowy street at night. (Getty Images)
CALGARY -

Though snow is expected Friday morning, the City of Calgary says its crews are prepared to launch their snow-clearing operations and keep roads clear.

"Our crews are ready, our material is ready, our equipment is ready — and we'll be out there tackling the snow," spokesperson Chris McGeachy said.

City road crews work 24/7 through the winter to make roads, sidewalks and pathways are clear of ice and snow.

"We just want to remind people when they're out there to make sure to be careful," McGeachy said. "The first snowfall is always the one that seems to catch people off guard."

McGeachy said with temperatures expected to be low overnight, drivers can expect to see some slick areas on the roads Friday morning.

"Just take your time out there, leave plenty of space between your vehicle and the vehicle in front – we'll all get to where we need to go safely."

He added that because it's early in the season, many drivers won't yet have their winter tires on yet. 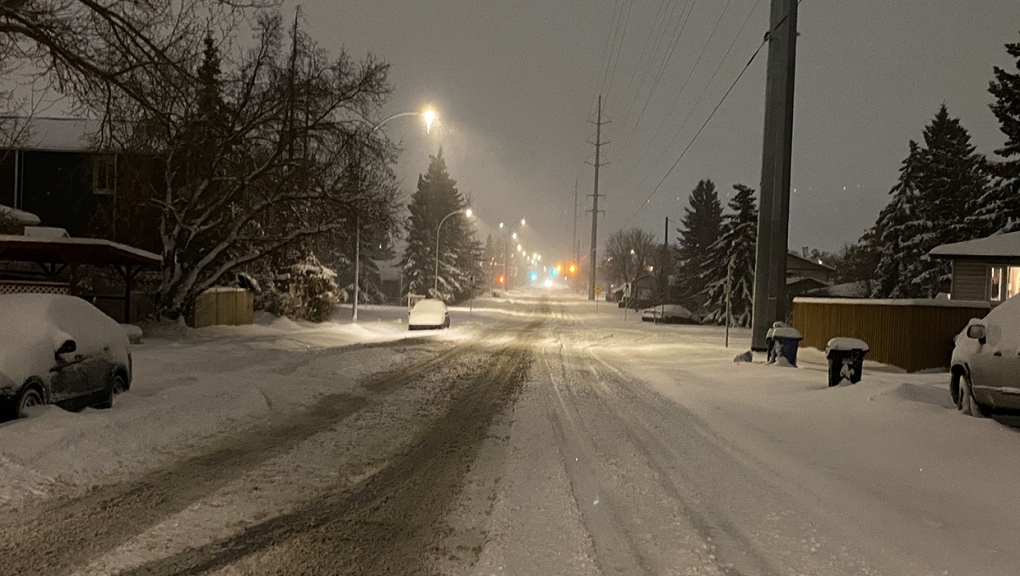 A snow-covered Home Road in northwest Calgary appears in this Dec. 2020 image. (file)

The city's annual snow and ice clearing budget is $40.7 million, and the City of Calgary says they've only spent about $25.2 million so far, leaving $15.5 million for the remainder of the year.

"We have nothing really to worry about in terms of budget for the rest of the year," McGeachy said. 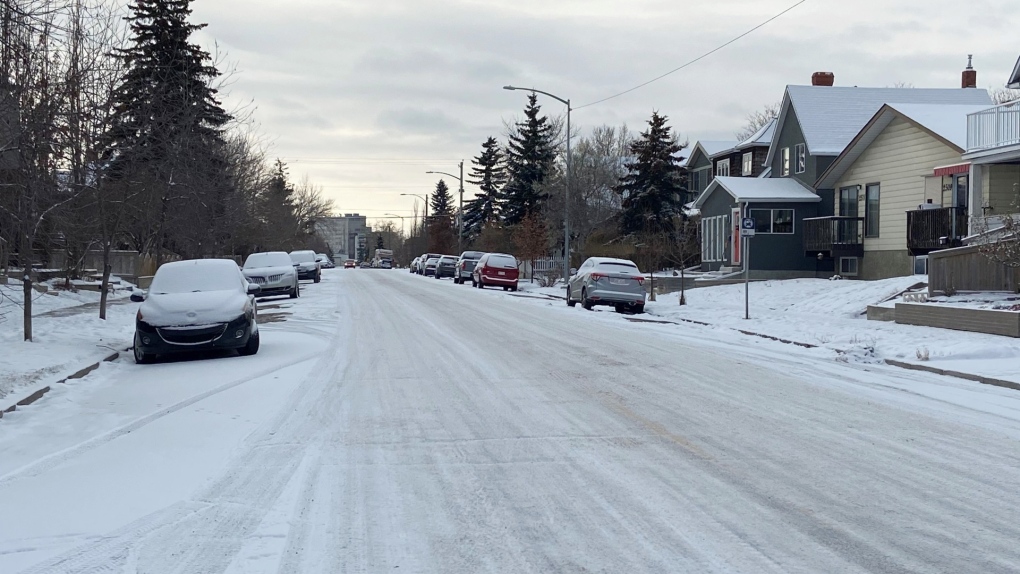 The city follows a seven-day snow clearing plan that starts once the snow stops falling.

First, crews take on Priority 1 routes, which include roads with more than 20,000 vehicles per day like Crowchild Trail and Macleod Trail. (Deerfoot Trail and Stoney Trail are maintained by the provincial government.)

Crews then focus on Priority 2 routes — roads that carry 5,000 to 19,999 vehicles a day — like Kensington Road and Acadia Drive.

After that, crews turn to clearing Priority 3 and Priority 4 routes, which include residential areas and school and playground zones.

On Thursday, the City of Calgary released these tips to help drivers stay safe this winter: 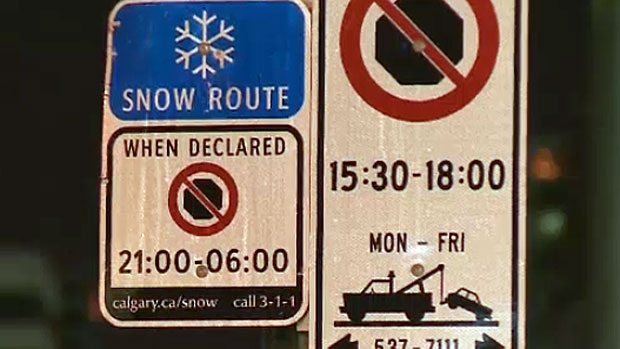 The city will tow and/or ticket drivers who don't move vehicles out of designated areas during a ban.

The City of Calgary can declare a snow-route parking ban to help road crews clear streets from snow.

The parking bans are put in place when Calgary has seen a significant accumulation of snow.

Once called, snow-route parking bans can be in place for up to 72 hours.

Snow routes are indicated by blue signs with a white snowflake symbol.

Any vehicles left on snow routes during the ban can be ticketed or towed, but on-street accessible parking is exempt.