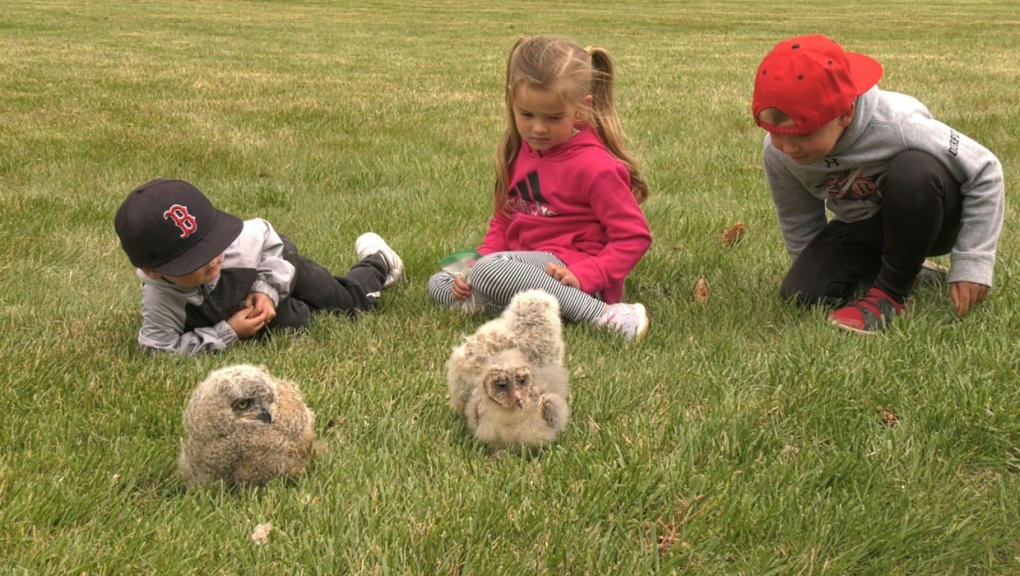 The Alberta Birds of Prey Foundation relies solely on donations and doesn't receive any government subsidies.

COALDALE, ALTA. -- Like many registered charity organizations in the province, the Alberta Birds of Prey Foundation is struggling to make ends meet while navigating the rough financial waters brought on by the pandemic.

All donations given to the foundation support programs and projects that directly benefit wildlife in southern Alberta, but this year, money has been harder than ever to come by.

To make matters more challenging, more people exploring locally means the centre is seeing an influx in demand for rescue services and more birds to care for means more beaks to feed.

"The number of birds that we look after and care for has probably gone up at least 30 or 40 per cent," said Weir.

"People seems to be finding more birds and bringing them to us than in a non-pandemic year. We've just had to try and make do and really watch our expenses." 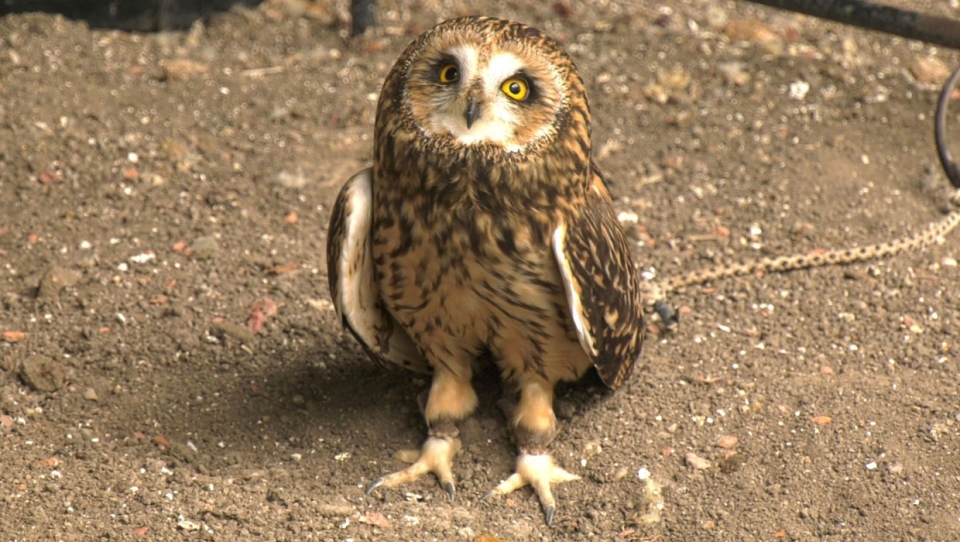 The centre opened its doors to the public on May 15th, but without being able to host school groups or hold any flight demonstrations, cash flow dried up significantly.

Weir is also unable to organize his usual travelling demonstrations in places like Banff, Lake Louise and Jasper.

"This has probably been our most challenging year in the 35 or 40 years that we've been around. It's hit us especially hard," said Weir.

The centre focuses on rehabilitating injured birds and releasing them into the wild, breeding and releasing endangered species and studying wild birds of prey, all of which costs money.

Admission fees have been re-worked for this season to accommodate for the lack of visitor activities compared to previous years.

People are asked to make a donation to stroll through the centre, but this year, guests won't be able to touch any of the owls or take photos with the birds. 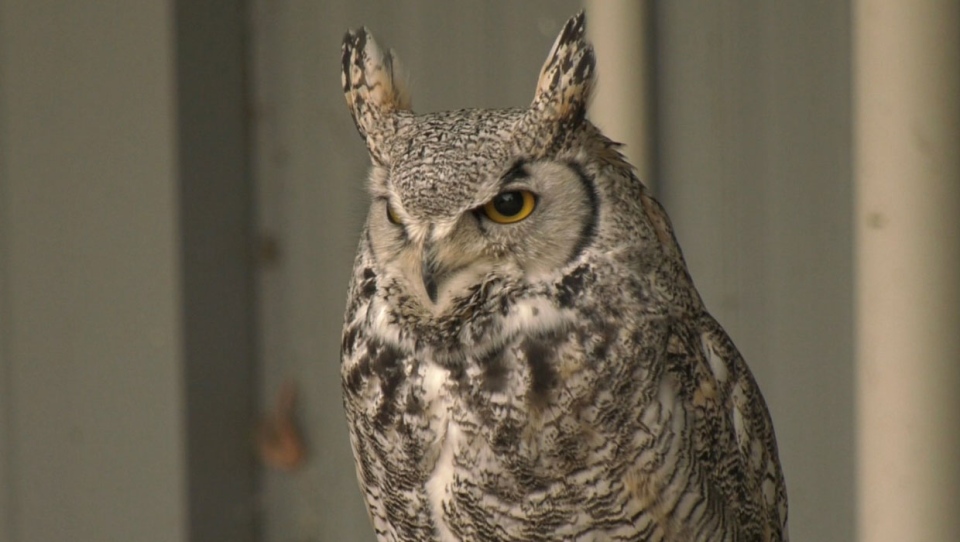 For local six-year-old Rhys De Werken, being able to get outside and walk amongst the birds is still one of his favourite pastimes.

"I've been walking around this path for like, so many years. I like how you can feed the ducks and then you can see the birds too," he said.

The Alberta Birds of Prey Centre is hoping more locals like Rhys will find the time to stop by to support the foundation.