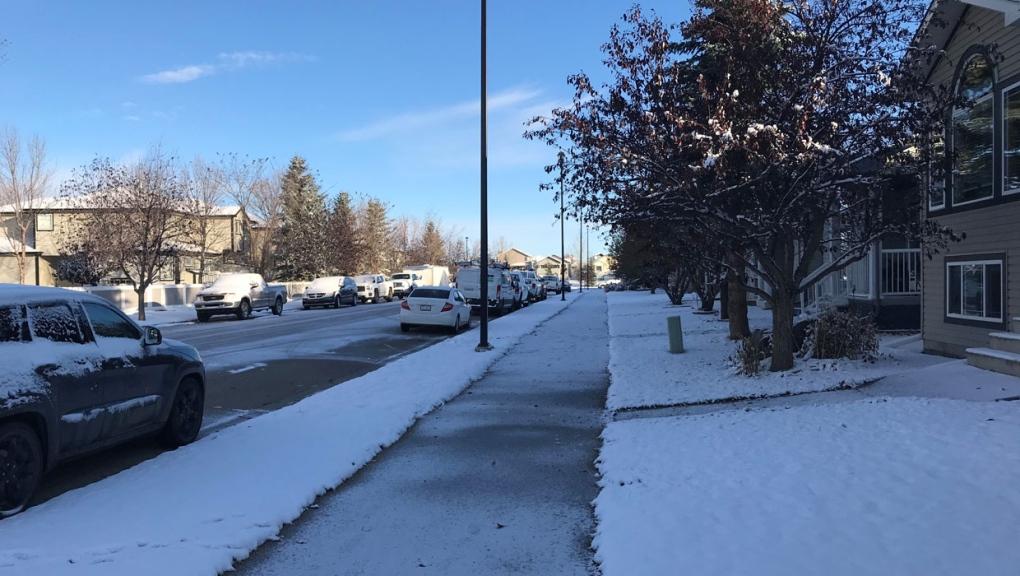 Albertans are waking up to a very cold October morning on Saturday and many cities will see below-zero temperatures into next week.

CALGARY -- A special weather statement and snowfall warning has been dropped in the southern Alberta region, but residents are still waking up to a frosty October Saturday.

On Friday morning, Environment Canada issued a snow squall watch for Calgary and put several areas other areas in southern Alberta under a snowfall warning.

Now, as of 9:30 a.m. Saturday, the warnings are gone, but the cold weather remains. 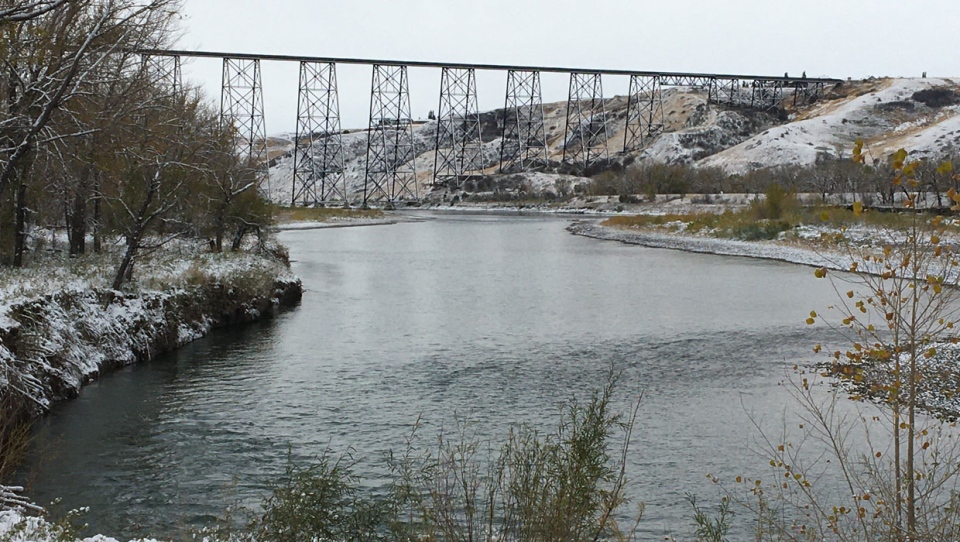 Environment Canada says the warmest it has ever been in Calgary on this date was 24.4C, back in 1963.

It has been much colder than the city's forecasted high on Saturday. According to historical data, it was -13.9C on Oct. 17, 1892.