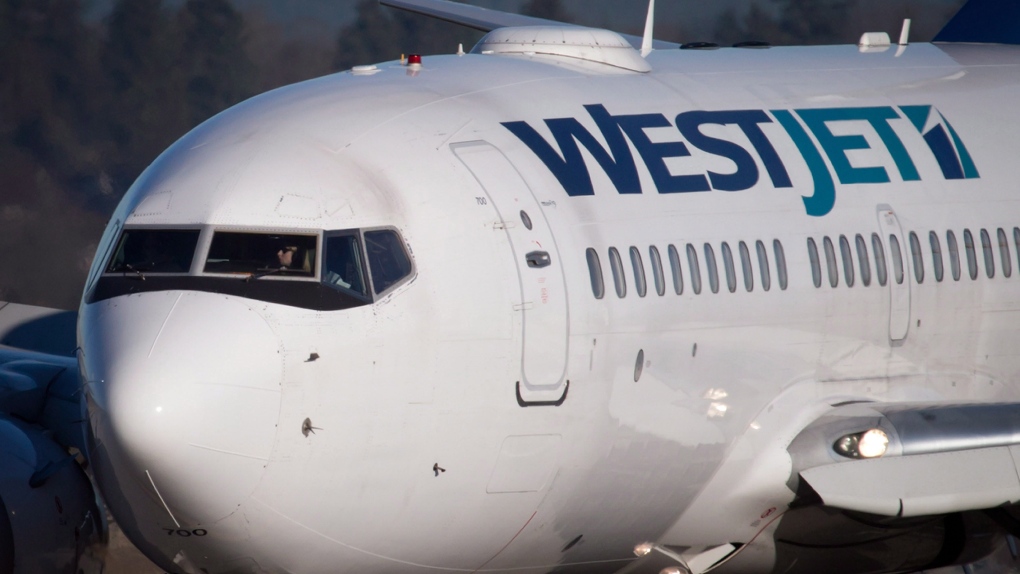 WestJet says it's investigating a technical glitch on its app that allowed users to see other people's profiles.

CTV News first learned of the issue Wednesday afternoon from a viewer and a Twitter post that indicated that once you logged on to the airline's app, you could see the personal information of other WestJet app users.

Ummm @WestJet why can I see random peoples personal information when logging into MY WestJet app!?! pic.twitter.com/C49tSa6iXy

The airline said it became aware of the issue just before 4 p.m. Wednesday and that the issue was resolved about 35 minutes later.

WestJet has not provided any more details about the data breach.

The Calgary-based airline apologized to its customers.