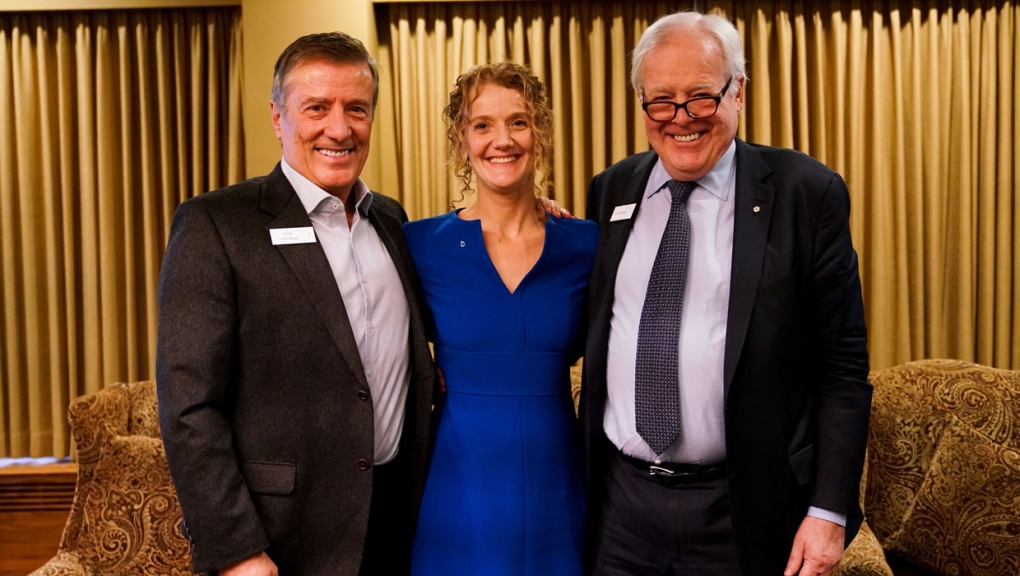 A Calgary-based organization devoted to bringing clean water to needy communities around the world has begun a new campaign and it's gotten a generous boost from two local philanthropists.

The Centre for Affordable Water and Sanitation Technology (CAWST), which helps to address the need for clean drinking water in developing countries all over the world, began a matching donation campaign on Thursday.

CAWST says the pair's $12 million donation will be matched so by the end of the campaign, $24 million will have been raised for the organization's work.

Both supporters say the agency provides a valuable service to communities in need.

"I had the privilege of seeing the enormous leverage of this small, but mighty charity over the past 14 years. In 2017, I visited East Africa and witnessed how CAWST’s model is so effective and scalable," O’Brien, said in a release. “This match campaign will change lives.”

Shauna Curry, CAWST's CEO, says the organization has a long history of helping other groups provide clean water in basically every country in the entire world.

She adds the O'Brien-Cumming Match campaign will help them accelerate their work to provide clean water and the necessary training to communities in need.

"The donations will help us change lives. There is a direct connection between access to clean water and people's health."

CAWST will also be holding an open house on June 21 between 10 a.m. and 7 p.m. where anyone can meet with staff members at their office in southeast Calgary to learn more about their work.

You can donate to the campaign online and learn more about the organization's mission on their website.