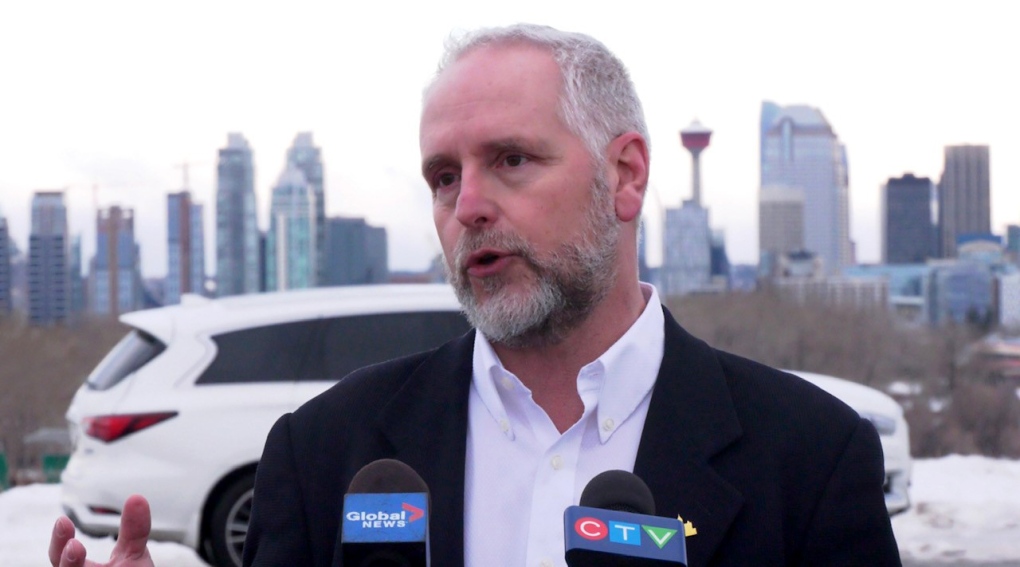 Zane Novak, the former head of Calgary’s Kerby Centre and the current president of ZKO Oilfield Industries, announced his candidacy for mayor.

CALGARY -- The former head of Calgary’s Kerby Centre and the current president of ZKO Oilfield Industries is throwing his hat into the mayoral race.

Zane Novak says he believes his experience in business and the non-profit sector makes him the best candidate to be the next city's mayor.

Novak moved to Calgary in the early 2000s for work and says he’s never looked back.

“I love the vibrancy, I love the connectiveness, I love the diversity of the city. But I’ve seen in the last few years a decline in many areas,” he says.

“I have a definite timeline with what I want to do and what I want to accomplish. I feel that my best role for this city is in a leadership role as mayor,” Novak says.

He also says he’d work to improve what he calls "city council dysfunction" if elected in October.

“I feel that City Hall right now is lacking in strong leadership and we need it more than ever," he said.

Several candidates have officially launched the campaigns, including Coun. Jeromy Farkas and businessman Brad Field. More candidates are expected to declare their intentions in the coming days.

Mayor Naheed Nenshi has not yet said if he will seek re-election.

The next mayor and council will have to steer the city through the recovery of the pandemic, slumping economy, high downtown office vacancy rate and several major infrastructure projects.

On the $5-billion Green Line, Novak says the project needs another look.

“When we look at the cost of what the Green Line will lay at the feet of the Calgary taxpayer, I think that we need to revisit it and make sure we’re doing it properly,” he said.