The $100 vaccination incentive wasn't a bomb but also wasn't the blockbuster the Alberta government hoped it would be over the long weekend.

Last Friday, the province announced that anyone getting a first dose would receive a $100 debit card. Tuesday, at the same time it announced nearly 5,000 new cases of COVID-19 and nearly 100 new hospitalizations, the province also announced a slight uptick in first doses.

CTV News compared the numbers between Friday August 27 and Monday August 30, which revealed a four-day average of 2, 543 first dose shots and 3, 935 second doses.

While the data didn't take into account the fact that it was the Labour Day long weekend, it still looks to Alberta's former chief medical officer of health Dr. James Talbot that the incentive isn't moving the needle in a significant way.

"First and foremost, this is a failure of bad government policies," Talbot said. "And the unvaccinated are unfortunately the victims of that bad policy, but at the same time, we have to get back to a healthier place, as I said, of rewarding the people who have done the right thing and discouraging the people that have done the thing that is endangering the system." 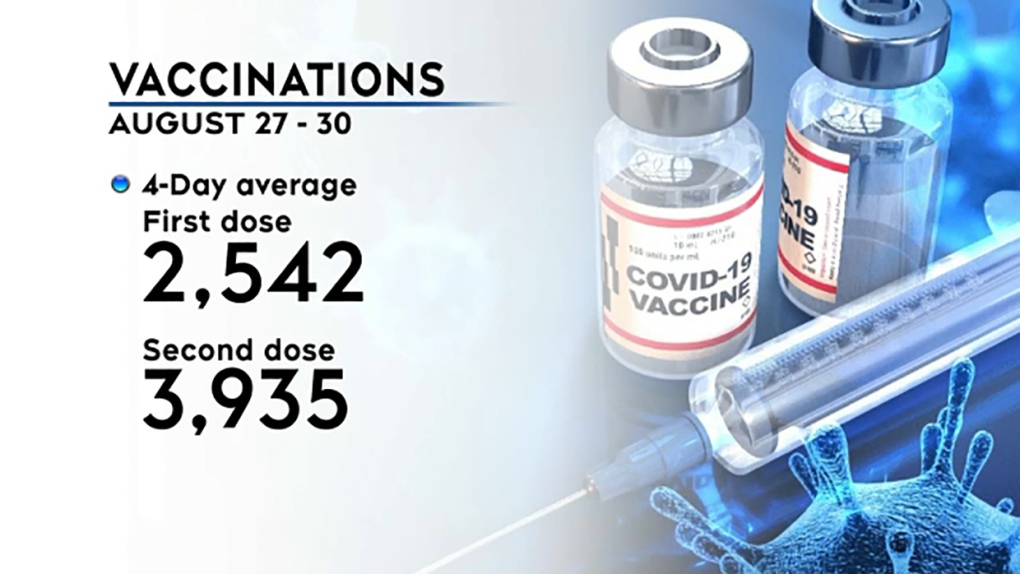 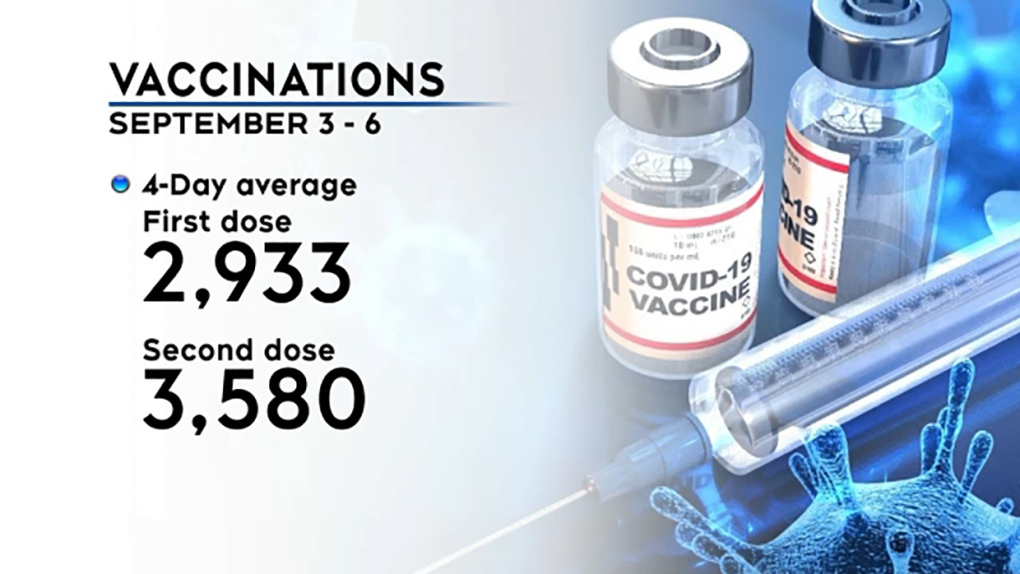 Talbot believes a vaccine passport should be implemented in Alberta, pointing to jumps in immunizations in B.C., Ontario and Quebec, all of which adopted the vaccine passport.

He also pointed out that with large employers like the City of Calgary implementing a mandatory vaccine policy, and with the $100 incentive set to expire Oct. 14, he expects to see a rise in Alberta's immunization numbers as well.