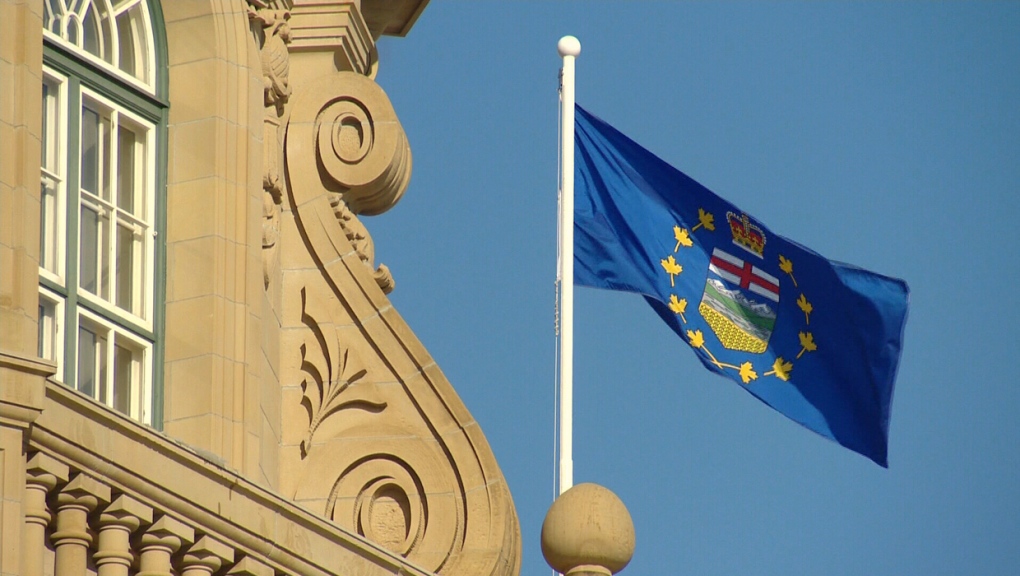 CALGARY -- Demand for items manufactured with petrochemicals has skyrocketed during the global COVID-19 pandemic and the province is now looking to bolster the industry within Alberta through grants.

The provincial government has launched its Alberta Petrochemicals Incentive Program — a 10-year grant program — to attract "multi-billion dollar investments to petrochemical projects throughout Alberta" but concerns have been raised over the fact the initiative fails to include a hard cap on costs.

The petrochemicals manufacturing industry hub in Alberta — with centres in Grande Prairie, Joffre and Medicine Hat — is among Canada's largest but the province says there's ample room for expansion within the sector.

"While Alberta is already a Canadian leader in petrochemicals manufacturing, the sky is the limit for this sector’s benefits to our province," said Associate Minister of Natural Gas and Electricity Dale Nally in a statement released Thursday.

"Over the last 10 years, petrochemical investment in the United States reached $250 billion, more than 10 times what was invested in Canada.

"With our affordable 300-year supply of natural gas, technically skilled and educated workforce, and respected innovation and research sectors, Alberta is ready to seize the opportunity to become a global destination for petrochemical manufacturing, benefiting all Albertans."

Funding through the grant program will be distributed only after eligible an project has been constructed and begins operating.

The Canadian Taxpayers Federation says there's significant red-flags regarding the lack of a cap on the program's costs.

"We need to get the economy going again, but the answer is not to make struggling taxpayers sign a blank-cheque for another petrochemical corporate welfare program," said Franco Terrazzano, the CTF’s Alberta Director. "Premier Jason Kenney should stay focused on tax relief instead of risking tax dollars trying to play investment banker."

Terrazzano adds that the program is "privileging the petrochemical sector while making everyone else pick up the tab."

"The Alberta government is taking a wrong turn when it fires more tax dollars at a handpicked sector based on bureaucratically determined criteria."

The need for items manufactured with petrochemicals came to the forefront over the last few months as the spread of the novel coronavirus led to increased demand for medical equipment and personal protective equipment including face masks and gloves.

Petrochemicals are also used in the manufacturing process of numerous items including computers, cellphones, food packaging, car tires and gasoline.

The Chemistry Industry Association of Canada says Alberta's chemicals sector is worth approximately $12.1 billion and the industry has created jobs, either directly or indirectly, for more than 58 thousand Albertans.

According to Alberta's Industrial Heartland Association, there could be upwards of $30 billion invested in Alberta's petrochemical sector over the next decade and the construction and operation of new facilities could create more than 90,000 jobs.