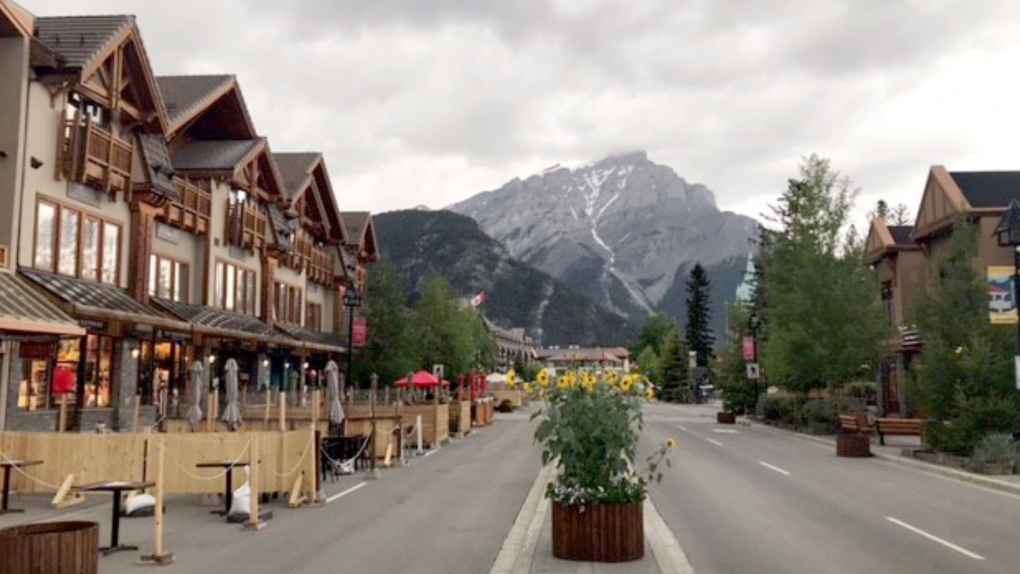 A new report wants to reduce private traffic to Banff

Banff tourism officials have joined the call for better management of visitor traffic in the most heavily visited parts of the national park.

In a document outlining its development plans for the next decade, Banff and Lake Louise Tourism says it wants to reduce damaging traffic bottlenecks through improved public transit and fewer private vehicles.

"This is a priority," said CEO Leslie Bruce. "Private vehicle traffic is one of the single biggest challenges in terms of our congestion and our ability to be sustainable."

Managing increased visitation in Banff National Park is becoming a major park issue. Traffic to Lake Louise, one of the park's most popular sites, has increased 71 per cent over the last decade and its parking lots are full round the clock.

Parks Canada recently released a report of its own calling for more mass transit in the Lake Louise area. It also closed the road to Moraine Lake, near Lake Louise, to private vehicles — a move that drew criticism from the Alberta government. 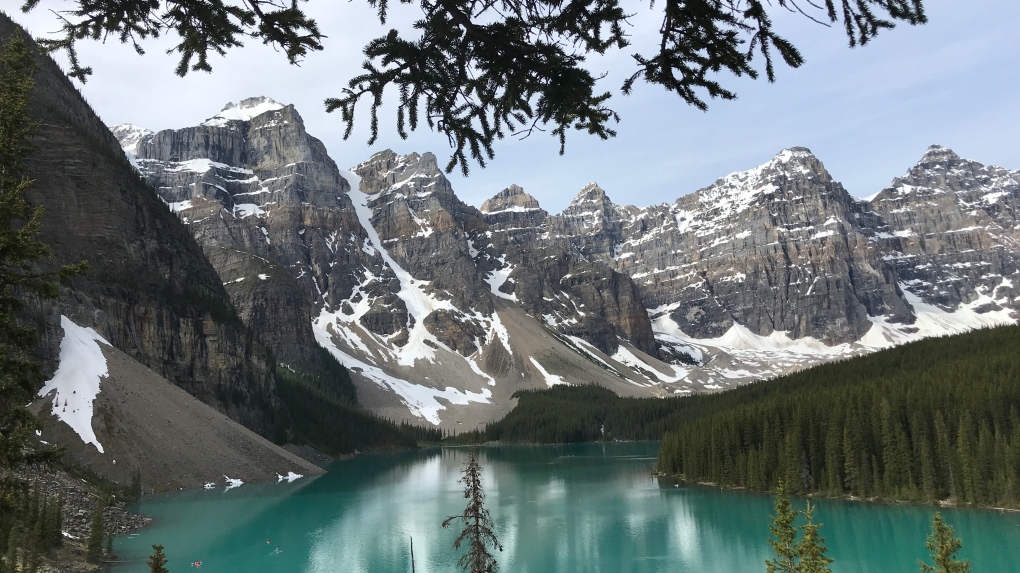 But Bruce's group, which heard from more than 2,000 residents and worked with both Parks Canada and the town of Banff, concluded more public transit and fewer cars are what's needed.

"The discussions we're having relate to having reliable and bookable service to the places that people come from around the world to see," she said.

Nor do those services have to be motorized.

"Are there reliable bike paths?" Bruce asked. "Are there ways for people to get there without getting into a motorized vehicle?"

Bruce welcomed Parks Canada's recent announcement of $71 million for infrastructure in the mountain parks, including money for improvements in Lake Louise.

The tourism group also set other goals, including educating visitors to respect the wilderness they're visiting — both the animals that live there and the land itself.

"I've never worked in a role where I've had to talk so much about human waste and I don't mean garbage," said Bruce. "We really want to teach our guests this value of nature, which includes picking up after yourself and giving wildlife some space."

Bruce said the tourism group believes tourism in Banff must be better managed, not just bigger.

In a statement from spokeswoman Kira Tyron, Parks Canada welcomed the adoption of the tourism group's plan.

"The vision demonstrates the shared commitment that Indigenous peoples, community, businesses, and stakeholders have toward the long-term sustainability of Banff National Park for generations to come," it said. "We look forward to continued engagement with Banff and Lake Louise Tourism."

This report by The Canadian Press was first published Jan. 25, 2023.