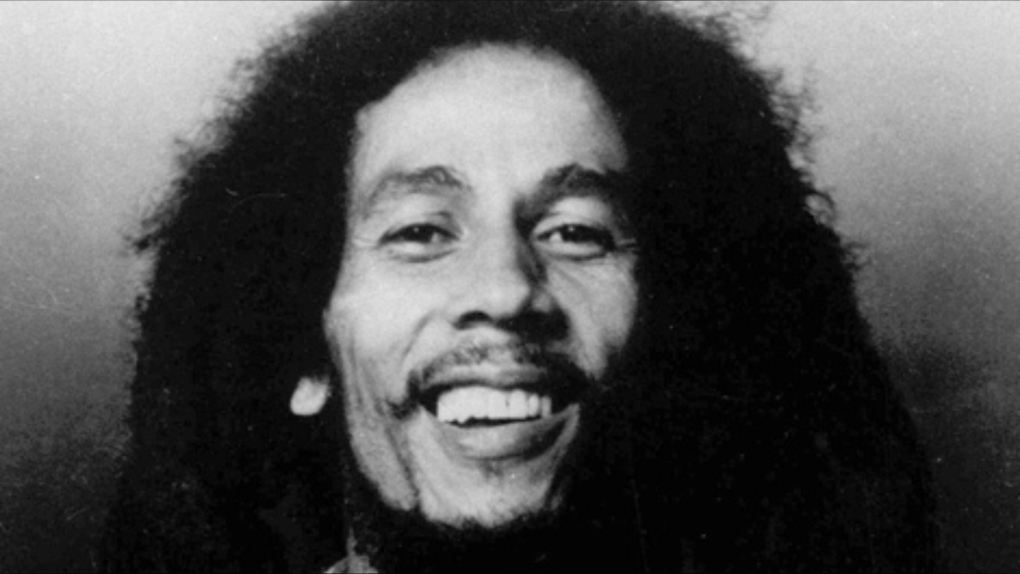 CALGARY -- Days before the Lost Bob Marley Masters were set to go up for bid at a U.K. auction house, the owners of the tapes received a request from lawyers representing Island-UMG, asking they be removed, and could they talk.

The group which found and restored the tapes declined to comment on the talks and Island-UMG UK did not respond to a request for comment.

However a source with knowledge of the discussions, but isn't authorized to speak publicly, said it involves the possible release of four-decade old music contained on the 13 reel-to-reel tapes discovered in the basement of a London hotel.

According to the source, the title being talked about is: Resurrection: the Lost Live Masters.

They were originally recorded in a mobile studio now housed in Calgary at the National Music Centre, home of Studio Bell, which heightened local interest when the first tapes were put up for auction and then suddenly yanked down.

“The cool thing about tape is that when you do recover it, there's usually a way to recover the content that's within those tapes,” said Jason Tawkin, manager of collections access at Studio Bell after the auction was announced.

"If it was ones and zeroes on a hard drive, it would have taken 20 years."

A worker stumbled on the tapes in 2013 during renovations in the basement of a hotel in Little Venice in west London. The mouldy tapes were in a box labelled “Bob Marley and the Wailers.”

The worker gave the tapes to Joe Gatt. He then recruited friend and jazz musician, Louis Hoover, and the two began what would be a years-long process of having the tapes restored. 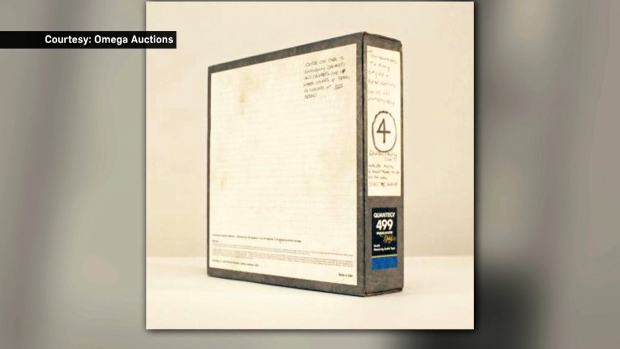 Sound technician specialist Martin Nichols at White House Studios spent nearly five years extracting the historically significant recordings, which were made during a series of live shows — in London at the Lyceum Theatre in 1975 and the Rainbow Theatre in 1977, and in Paris at the Pavillon Baltard in 1978.

After the auction was announced, Gatt described the first time they were able to hear the music contained on the tapes in an interview with British broadcaster Philip Chryssikos.

"Eventually he called us and said, 'I think you should come and have a listen.' Obviously we didn't expect a lot," said Gatt, who was actually at the Lyceum show in 1975.

"He put the thing on, he put the sound up, and wow, the hairs on the back of our neck came up, we got goosebumps. It took me back to the Lyceum."

Only 10 of the 13 tapes could be salvaged, with two being blank and a third damaged beyond repair. The music was also transferred to a digital hard drive.

News of the discovery spread like wildfire around the globe and has been called one of the most significant in music history.

For years, they had been listed simply as the Lost Bob Marley Masters in the Island-UMG catalogue.

How the tapes ended up in the hotel

The real story has likely been lost to time, but some details have come to light.

After an interview done by Hoover, a call was put out asking for information.

According to the source, a tipster said a roadie for the Wailers had been with a roadie from the band Black Uhuru — another reggae group from Jamaica — and the two spent a night drinking in the hotel bar.

When the end of the night, and the bill, came, the Wailers' roadie realized he didn't have any money, so he offered the tapes as collateral and never returned.

By 1975, Bob Marley and the Wailers had achieved some success.

They'd topped the charts in Jamaica in the mid-1960s with songs like Simmer Down, and a ska version of One Love (which would be re-recorded in the 1970s as the version known today), but it was the single, No Woman, No Cry, recorded at the Lyceum show, that was Marley's first international hit, propelling him to superstardom.

By the time they arrived in London in the mid-70s, they'd made enough of a name for themselves that a producer for the Rolling Stones asked that the band's mobile studio be sent to record the shows.

The mobile studio is now at the National Music Centre. 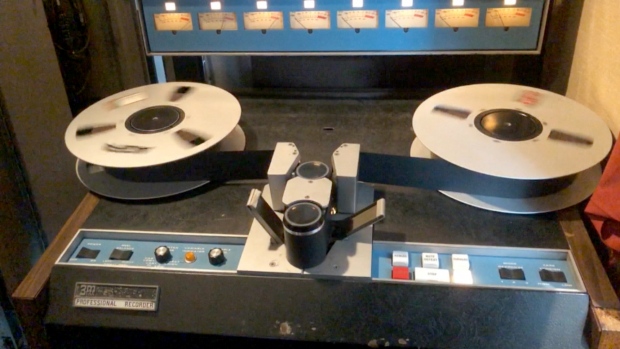 Why the tapes are significant

Back then, recording music, especially at a live show, was a much bigger endeavour than it is today.

The Lyceum shows became the album, Live!, while the other two shows haven't been heard since.

There could be some urgency involved in the release of the tapes.