Calgary Centre for Newcomers expanding thanks to $485K grant from province

Calgary Centre for Newcomers expanding thanks to $485K grant from province 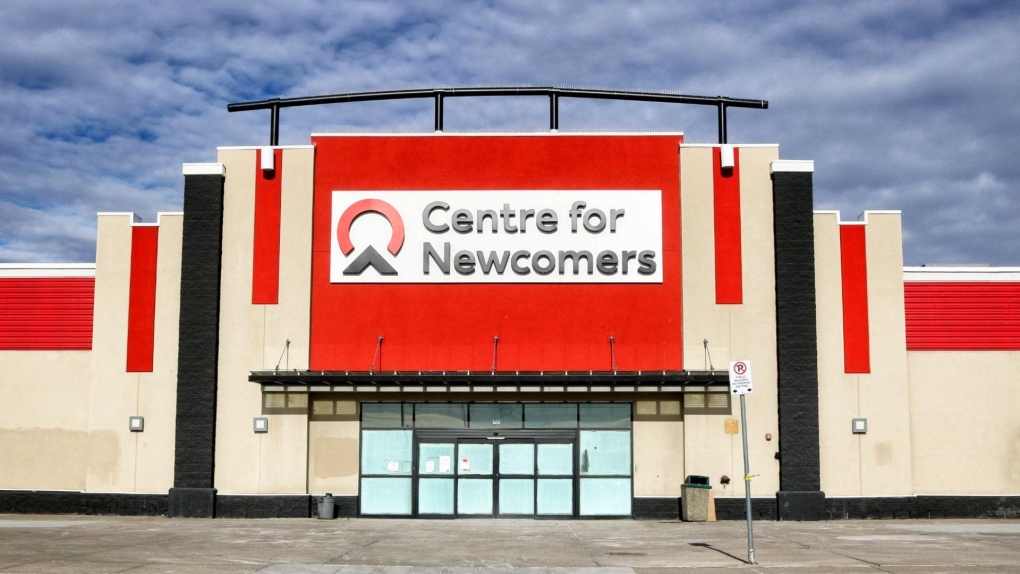 A $485,000 grant from the province of Alberta will help the Calgary-based Centre for Newcomers expand both its facility and its ability to provide aid.

The grant is through the Community Faculty Enhancement Program (CFEP) and will help add up to 50,000 square feet to the facility, doubling its size and making it one of the largest of it kinda in western Canada.

With the added space, officials say the centre can expand its life and career programs, encouraging newcomer success in Alberta’s growing economy. A community hub will also be built, housing 150 community groups and agency partners.

Newcomers to Canada often struggle with life and career goals due to a lack of connections and resources. The solution can be found with the Calgary Centre for Newcomers, as it provides operating programs aimed at language instruction, job search and settlement assistance.

Spokesperson David Hohol says he is excited to be able to expand their business with help from the CFEP.

“This money that was budgeted to us, will help take us across the finish line," said Hohol. “Now we are planning for an April 1 opening.”

The brand new facility will be among the largest settlement offices in western Canada, and will include several amenities.

“There’s going to be an actual storefront restaurant with its own entrance, we have an auditorium with stadium seating, a state of the art media studio, and a youth centre,” said Hohol.

“There’s even a spiritual space that was designed by a group of Indigenous elders from the various nations around Calgary, so it’s going to be quite the community hub when all said and done.”

Alberta Premier Jason Kenney says it is critical to support Alberta newcomers, since they benefit the province in a multitude of ways.

“Alberta is a diverse province and a destination for newcomers from around the world.” said Kenney, “These hard-working people improve our province in so many ways, and Alberta’s government is committed to supporting organizations like the Calgary Centre for Newcomers, which makes it easier for new Canadians to integrate successfully and achieve their dreams.”

It is estimated that the upgraded facility will affect 20,000 newcomers a year, especially those located in northeast Calgary.

Through CFEP, eligible non-profits can find financial assistance to help aid their business by requesting to build, expand, repair, upgrade, and renovate.