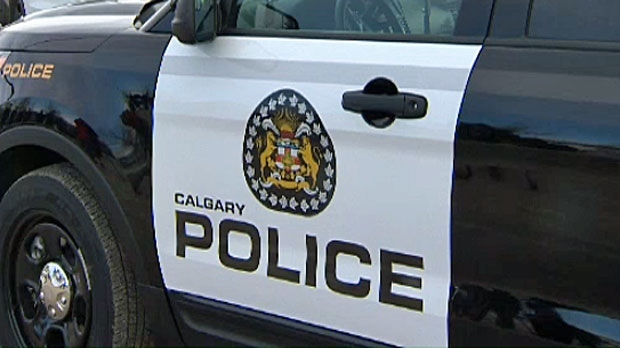 Police have charged a Calgary man, a registered massage therapist who was once a member of the Calgary Police Service, in connection with an alleged sexual assault that took place in March.

On March 4, 2016, a woman who worked at a massage therapy clinic requested a massage from a male co-worker. The woman claims she was sexually assaulted during the session and, after discussing the incident with a friend, called police.

“It was her friend that encouraged her to come forward,” explains CPS Det. Shelley Dunn.

On June 10, police arrested Vladimir Siloci, 36, and charged him with sexual assault. Police say Siloci worked out of at least four massage clinics in northwest Calgary and also operated his own massage therapy business.

Siloci has been released from custody with a number of condition and is scheduled to appear in court on July 11.

The CPS encourages the victims of sexual assault, or any crime, to report to the police.

You may call the non-emergency line at 403-266-1234, or Crime Stoppers anonymously using any of the following methods: