Calgary may be cold, but it’s not breaking any weather records 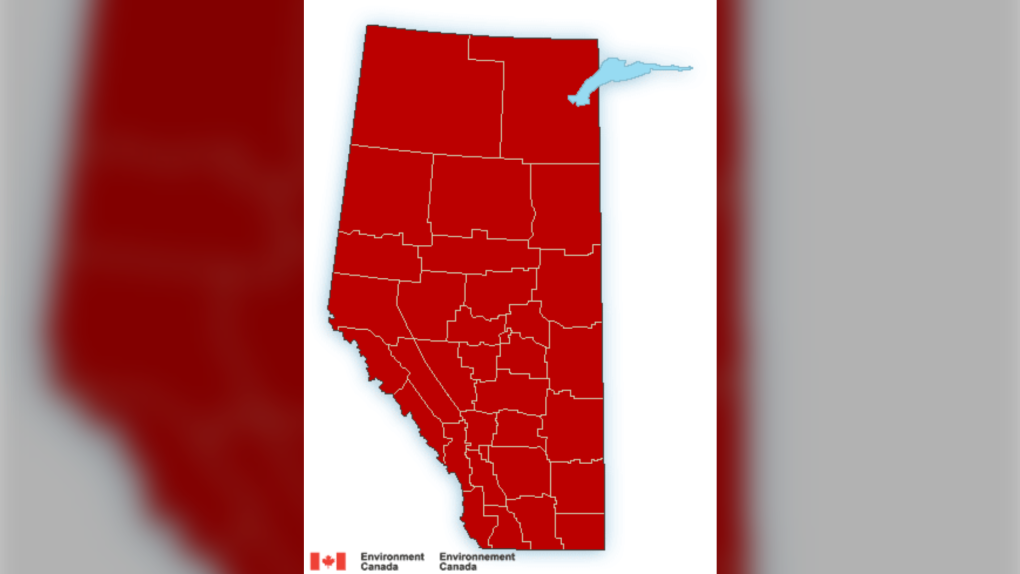 It is extremely cold across Alberta today, there are warnings in place to prove it, but the icy temperatures aren't setting any records.

CALGARY -- As this blast of frigid arctic weather keeps Alberta locked in its icy grip for a few more days, it’s good to keep in mind Albertans of the past have had it far worse.

According to Environment Canada historical data, while the weather outside is frightful, this cold stretch is not breaking any temperature records.

The highs in Calgary will continue to hover around –30 over the next few days until this weather system moves on and temperatures begin to ease back to more seasonal averages, but more than 100 years ago, Calgarians were dealing with temperatures in the –40s.

In 1911, a cold snap saw temperatures plunge to lows of –42.2 on Jan. 12 and 13th. This was a time before cars, if people could afford them, came equipped with functional heaters. The engine block heater also wasn’t invented until 1947.

As of noon on Tuesday extreme cold weather alerts were still in place for every region of the province.

The Alberta Energy System warned the increased electricity usage had sparked the first two levels of an energy system alert on Monday.

The cold has meant an uptick in water main breaks in Calgary. Crews are currently working to repair five across the city.

The city says crews are working extended hours to repair the breaks and return water service as soon as possible.

"Our crews are working outside in temperatures approaching –40 with windchill, so we're asking Calgarians for their patience while we repair them as quickly as possible," said Lee Dupras, leader of operations for water services, in a release to media.

Rocky View Schools cancelled classes in Crossfield, Beiseker and Kathyrn because of the cold. Classes were still held in the Chinook's Edge School Division, however getting to school was tricky as bus service was cancelled.

The Calgary Zoo cancelled its penguin walk for the second day in a row on Tuesday. On Monday, Jamie Dorgan, director of animal care at the zoo told CTV News it was too cold outside "even for the penguins."

WinSport remained closed Tuesday due to the weather. Nakiska and Marmot Basin also closed its hills for the day due to the extreme cold.